A cafe on the island of Lesbos, Greece, serves up a great cup of joe every day until three in the morning. After the last human patron leaves for the night, however, something pretty amazing happens at Hott Spott to help the island’s four-legged friends. Temporary Dog Shelter 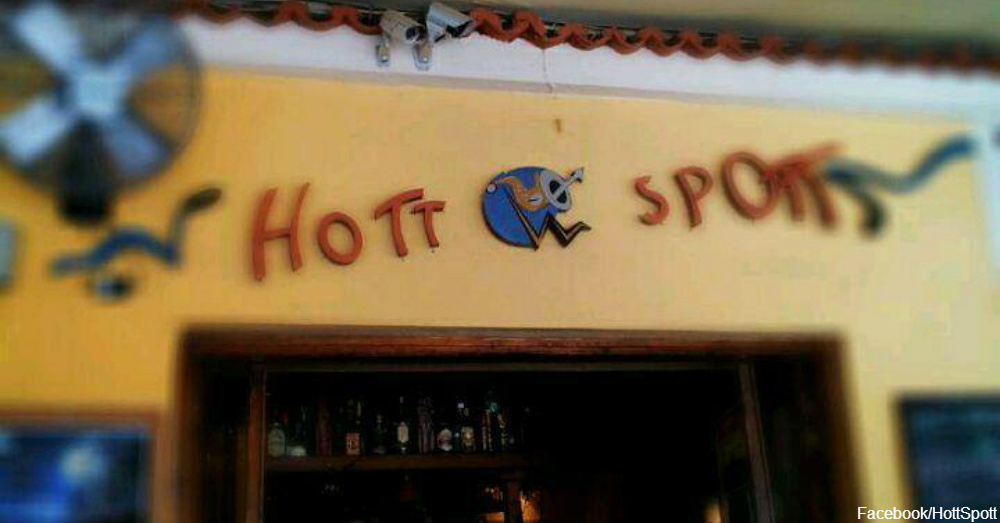 The Huffington Post reports the owners of Hott Spott let stray dogs sleep on couches and booths within the cafe. A Facebook photo posted by Eustratios Papanis went viral after he snapped a shot of four dogs cuddled up on couches within the cafe on Dec. 2, 2015. These stray pooches appear well-behaved and thankful for a warm night’s rest away from the cold chill of winter. Customers note the kindness of the owners, and patrons are completely okay with dogs in the place. In fact, the dogs have turned into four-legged celebrities on the Greek island, which helps the local tourism economy.

Why Dogs Get a Place to Sleep

Greece has a two-fold problem that makes survival difficult for dogs. As many as one million dogs do not have homes in Greece due to the debt crisis and the size of Greek houses. People simply can’t afford to keep dogs as pets, and many homes are too small for both humans and dogs, says WCRZ. Greeks pet, play with and feed stray dogs whenever they can, so street dogs belong to everyone. 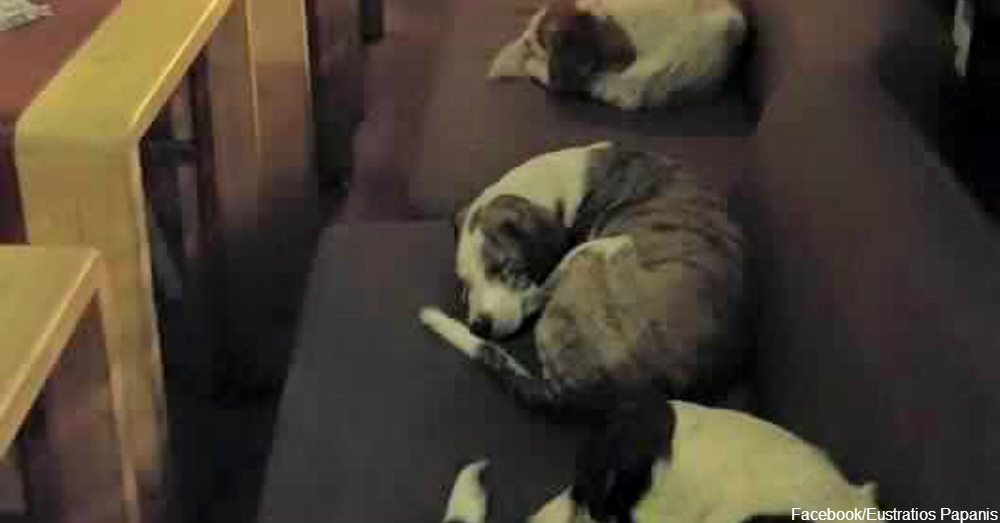 Kindness Towards Humans and Animals

Hott Spott has shown kindness to dogs ever since July 2015, when the cafe let its first dog sleep on a couch. At least one dog has slept in the venue ever since. The island has many stray dogs, and the problem was only exacerbated by Syrian refugee crisis. Lesbos sits just a few miles from the coast of Turkey, and this area is one of the closest places in Europe to Syria in the Mediterranean Sea, notes The Independent. Greeks on the island attempt to treat all the homeless with kindness, as a show of solidarity with Syrian refugees. Even if you can’t make it to Lesbos to see Hott Spott’s dogs for yourself, you can support the cause of man’s best friend at any time from your own computer. Check out these cool T-shirts that show money can’t buy the love of a dog.