All dog owners have seen their dogs gaze at them when asking for help or food, which is a rare behavior in the animal kingdom. Surprising new research shows that goats may also look to their human handlers for help in times of need.Dogs use eye contact with humans for many things, including as a way to bond more closely . Another way they use it is to ask for help when faced with a problem they don’t know how to solve. Researchers once thought this was a fairly unique trait, but recent studies suggest goats also look to humans when they need help. 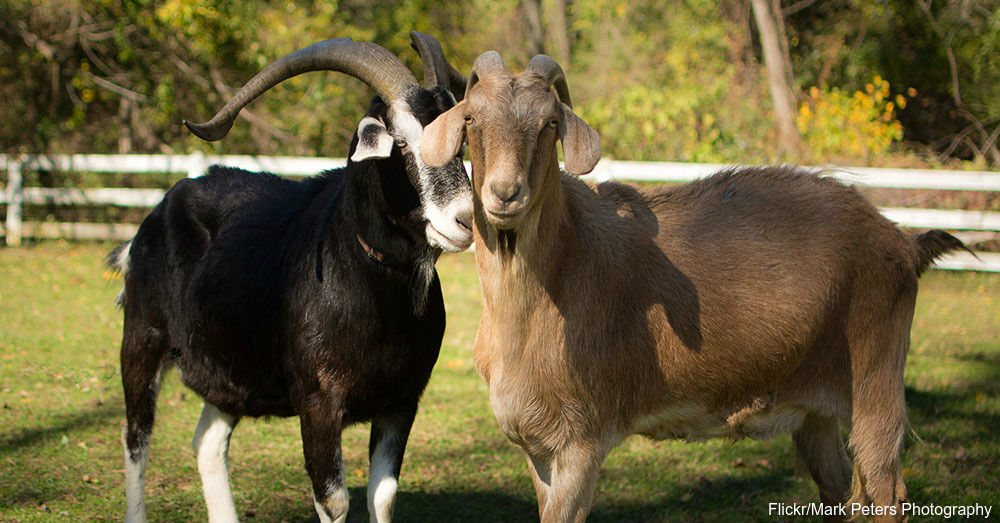 Goats living at the Buttercup Goat Sanctuary in Kent, England, were the subjects of the study. Researchers taught them to seek out a piece of pasta, which is a favorite treat for them, under an open Tupperware container turned upside down. The clever goats quickly figured out how to flip it over to get the treat. The researchers then sealed the container, and when the goats flipped it over, the pasta was still contained inside. Upon discovering that their methods no longer worked, the goats turned to look at the researchers. Some even walked towards the researchers and then back to the Tupperware a few times, as if to show what they meant. 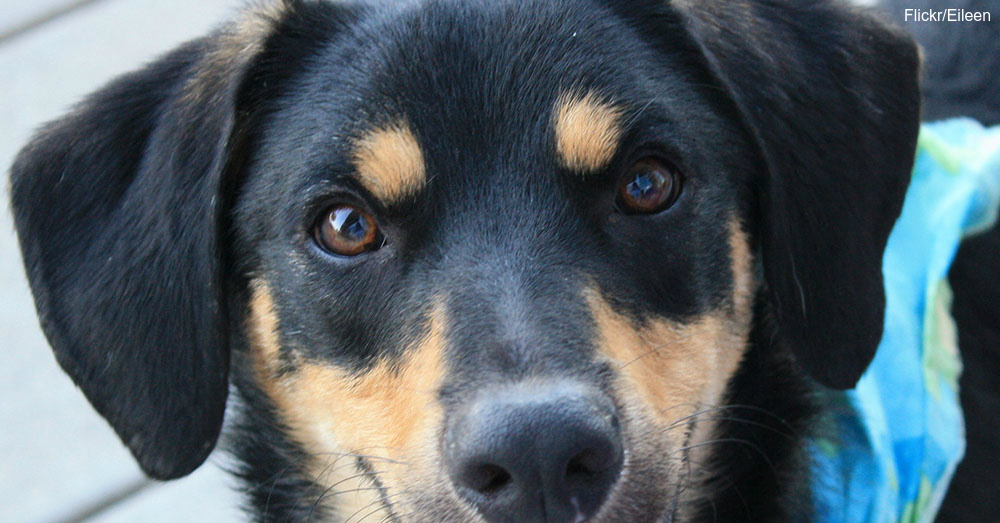 This study may seem small, but it gives remarkable insight into how domestication affects animals. Dogs and horses were previously the only animals known to exhibit this behavior, and they are both animals that were bred to work closely with humans. Goats are the second-oldest domesticated animal and have been kept by humans for about 11,000 years. Unlike dogs, they were kept for meat and milk rather than work. However, it seems that simply living among humans may be enough to cause this behavior.Goats may be more like dogs than we previously thought, as shown by the way they look to humans for help. Watch this cuteness overload as a Chihuahua puppy plays with two baby goats.