Squirrels that take up residence in an attic or chimney may seem like a nuisance to homeowners, however, nature lovers tend to adore these adept climbers and quick runners. Check out these awesome facts about squirrels before they steal all of your nuts. 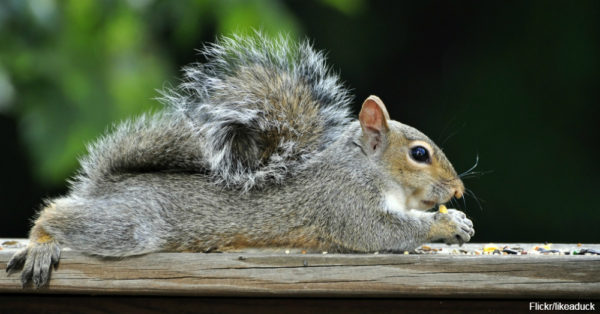 Earth has 285 species of squirrels, and they live on every continent except Antarctica and Australia. The smallest squirrel species is the aptly named African pygmy squirrel at just 5 inches long. The largest squirrel on the planet is the Indian giant squirrel, which measures nearly 3 feet from nose to tail! Squirrels generally eat their own body weight in food about once per week, which for the average squirrel is about 1.5 pounds. Squirrels store nuts for the winter because they don’t hibernate and have to eat while staying warm. They also go through some extraordinary maneuvering just to find food. 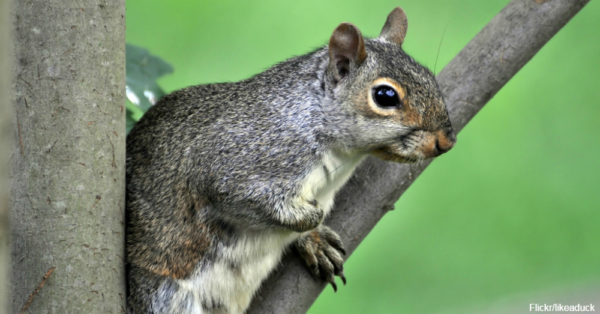 Squirrels are incredible jumpers that can leap up to 10 times their body length. These animals also have great vision that helps them see where they’re going. Squirrels turn their ankles 180 degrees so they can climb in any direction very quickly, and their hind legs are double-jointed in case they need some extra-fancy maneuvering. Squirrels are so good at what they do, these rodents show up in pop culture as amazing creatures. 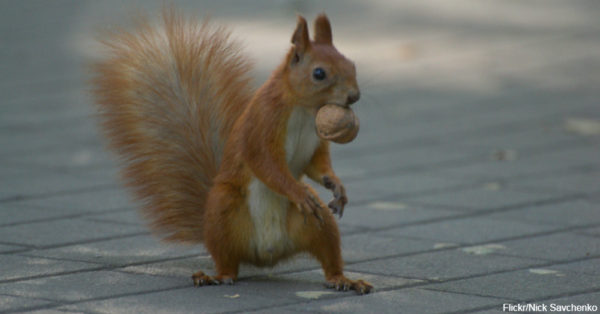 In the 2005 Tim Burton film “Charlie and the Chocolate Factory,” the squirrels used in the big scene weren’t computer generated. An animal expert trained all of the squirrels for 19 weeks to get the perfect shot. Longview, Washington, bills itself as the squirrel capital of the world. The city hosts a Squirrel Fest every August. National Squirrel Appreciation Day happens every January 21, so set out a bowl of nuts and take part in the annual celebration with your local squirrel population. Squirrels may be annoying to some, but there is no doubt they form a vital part of Earth’s ecosystem. Check out these adorable baby squirrels as they get a flea treatment and some food at an animal shelter.