The grieving process is never easy, but Ballard-Durand Funeral & Cremation Services in White Plains, New York, aims to relieve at least some of the stress by keeping a certified funeral therapy dog available. Her name is Lulu, and through both training and her natural instincts, she comforts people when they need it most.The president of Ballard-Durand, Matthew Fiorillo, told Today that he had the idea for a therapy dog after an experience in an airport in 2014. His flight had been canceled, and he was very upset. Just then, a woman with a dog walked by, and he felt much better. He realized that this powerful effect could be huge for the people that come to his funeral home. 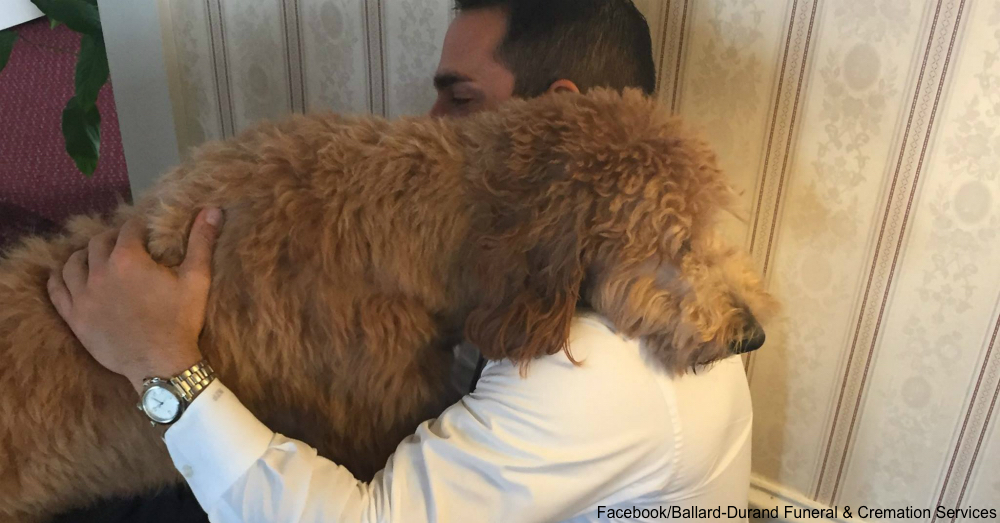 That’s when Fiorillo decided to get Lulu, who has become an important part of the funeral home’s team. According to Dogster, Lulu received special training to sense people’s grief, although it is also something that seems to come naturally to many dogs. Like any other therapy dog, Lulu also had to go through a Canine Good Citizen test to ensure that she was right for the position.

So, what does Lulu do? She comforts family members and is available during the entire funeral process, including the arrangement, wake, service and other ceremonies. When someone is in need of a furry friend, she’s there. She can play with children or just be there with anyone going through a difficult time. 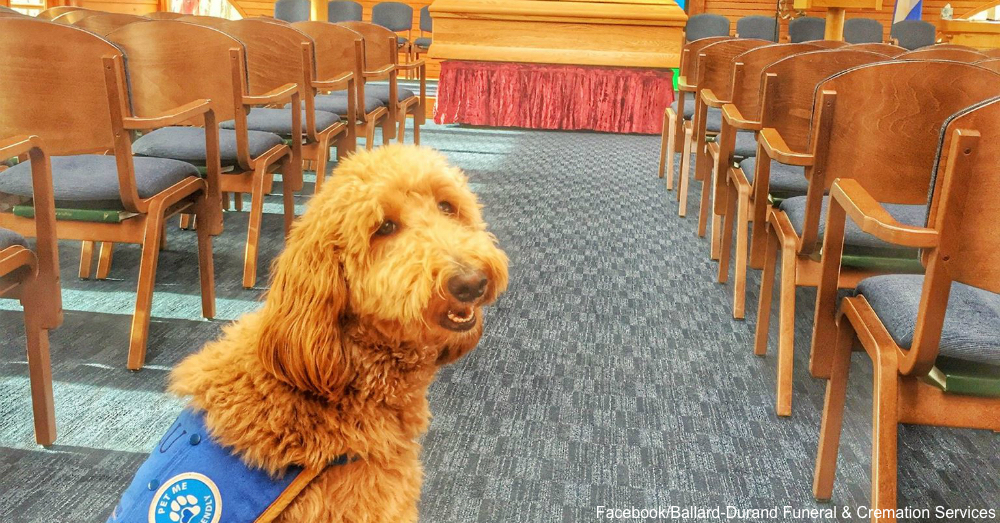 Animal Smart reports that petting a dog can help people relax and relieve stress. It has been shown to lower blood pressure as well. A therapy dog, such as Lulu, is a simple yet effective way to brighten someone’s day.So far, Lulu has been a huge help to people in need, but she isn’t the only therapy dog out there. In fact, she’s not even the only therapy animal, as they come in all shapes and sizes.