Cats are known for their curious and playful nature, both of which are usually charming personality traits. The Florida Humane Society in Pompano Beach experienced the not-so-charming side when one of its cats turned on the water in a sink. After about 17 hours, one cat’s curiosity had done quite a bit of damage.The incident occurred some time on Wednesday evening, and by Thursday morning, Humane Society president Carol Ebert was getting a call about water running out of the facility’s back door. According to the Miami Herald, the staff first thought that a pipe had burst. Going inside confirmed that wasn’t the case, as there was a water faucet on in one of the cat rooms. 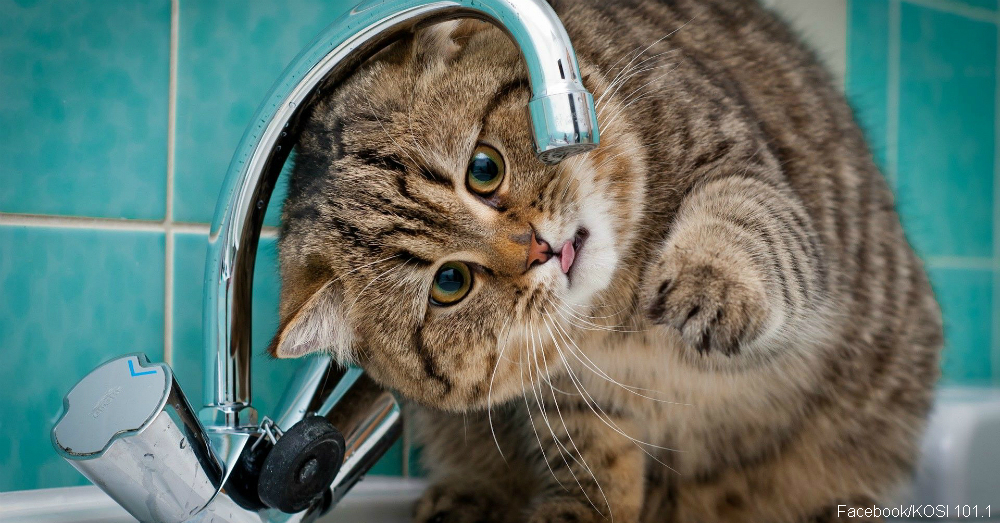 The staff suspect a six-month-old female who always enjoyed playing in the sinks, although they don’t have video cameras for evidence, and they acknowledge that other cats may have helped. A family adopted that cat since the flood occurred, and the staff made sure to warn them about the cat’s possible talent for turning on water faucets.

The Palm Beach Post reports that the bill to repair the facility is going to be at least $5,000, as multiple walls and shelters have to be torn down to prevent mold issues. Several items in storage were also destroyed. 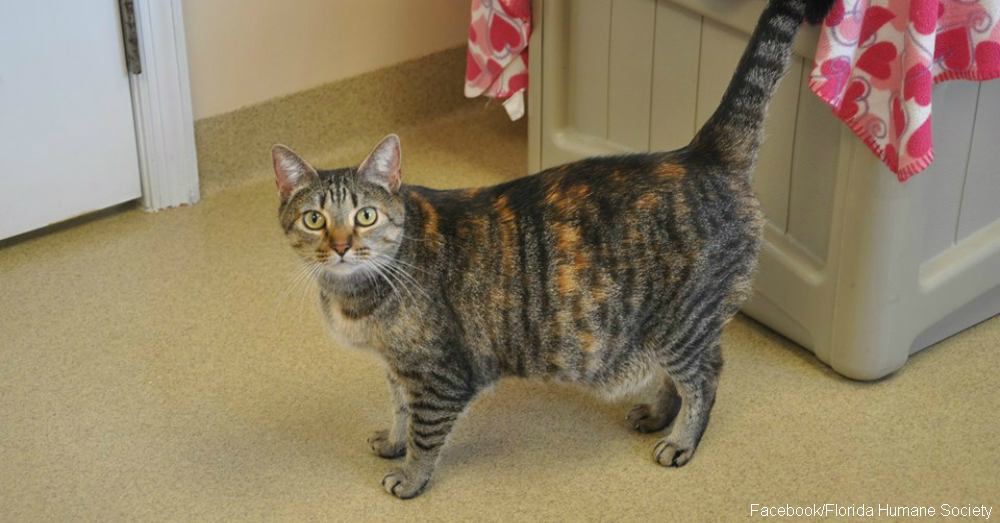 The mishap demonstrates the importance of cat-proofing your home. While cats are resourceful, you can make your home safer for yourself and your cat by taking a few precautions. It’s important to keep the toilet lid closed so your feline friend doesn’t fall in and get stuck, and to unplug electrical cords so your cat doesn’t chew on them and get electrocuted. Keep cats away from plants so they don’t get sick by eating them, and make sure any fragile items are in cat-free areas.It’s a shame this flood ended up being so expensive, because it definitely shows how resourceful cats can be. Believe it or not, your cat’s breed is a determining factor whether your cat likes water.