A parrot that conservationists believed to be extinct was recently spotted flying free in Brazil. The Spix’s macaw had not been spotted in the wild for 15 years, until a farmer caught video of one flying across the landscape near the town of Curaca in the state of Bahia.The Spix’s macaw is an extremely rare species of parrot that is listed as critically endangered. Fewer than 100 birds live in captivity, while the last known wild Spix’s macaw disappeared in late 2000. These beautiful, bright blue parrots fell victim to habitat loss and trapping. 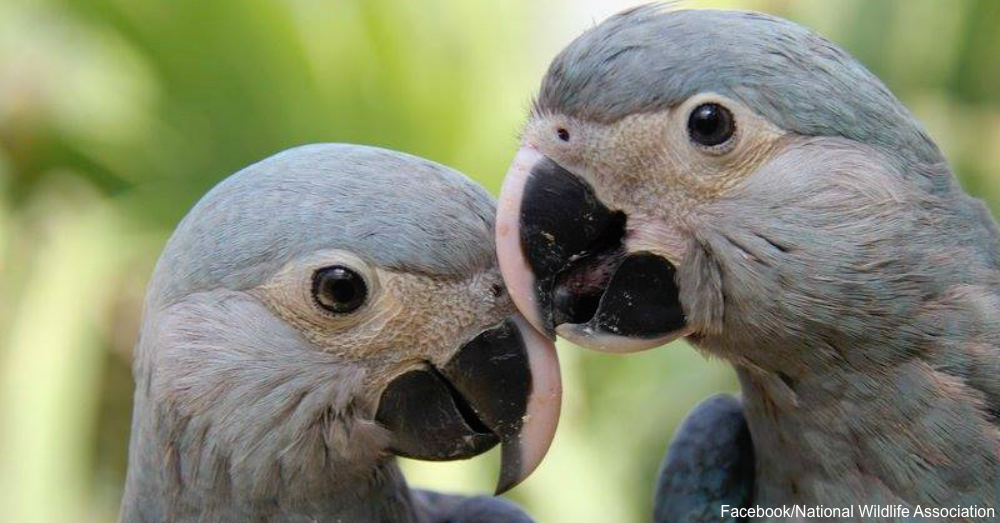 Nauto Sergio Oliveira, a farmer in Bahia, Brazil, was the first to spot the parrot on June 18th, 2016. Amazed at what he saw, Oliveira rushed to tell his neighbors. The next morning, Lourdes Oliveira and her daughter Damylis spotted the parrot again just after six o’clock. Damylis managed to capture a short video of the bird on her cell phone.

Pedro Develey, director of the Brazilian conservancy Bird Life International, watched the video and confirmed that the bird in question was indeed a rare Spix’s macaw. Develey believes the bird either escaped or was released from illegal captivity by an owner attempting to avoid fines. 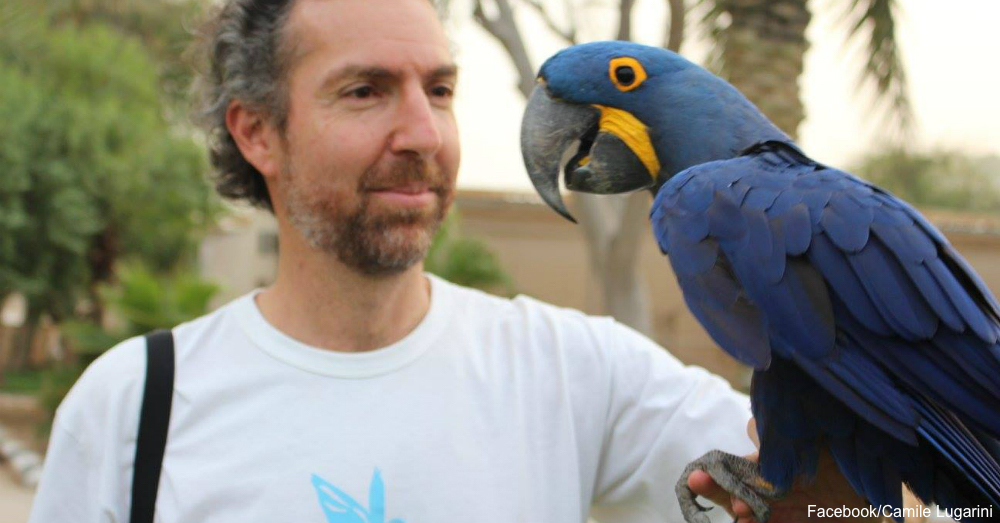 In the wake of the excitement, the Chico Mendes Institute stepped in and is attempting to locate the bird with the help of local residents. The Spix’s macaw was made famous as the inspiration for the main character in the 2011 animated film “Rio”.The captive Spinx’s macaws are being bred in an attempt to strengthen the population and slowly reintroduce the birds to their natural habitat. Conservationists are aiming to make the reintroduction possible by 2021. The sighting of this “wild” macaw offers new hope that the birds will eventually be successful in nature. As it turns out, Spix’s macaws aren’t the only resilient species of parrot: these two parrots were rescued from a fire after calling for help.