Little Papi the bulldog has a good shot at having a normal life now that a hole in his mouth has been repaired thanks to an experimental bio glue. The Boston canine, named for Red Sox player David “Big Papi” Ortiz, went through multiple surgeries before a his veterinarian found a risky solution that paid off big for Little Papi. The dog suffered from oronasal fistula, a common health issue in both cats and dogs, which led to the removal of several teeth and an infection in the roof of his mouth. After going through three surgeries to correct the resulting hole in his mouth, Papi’s owner and Red Sox fan John Shanahan had almost given up hope. 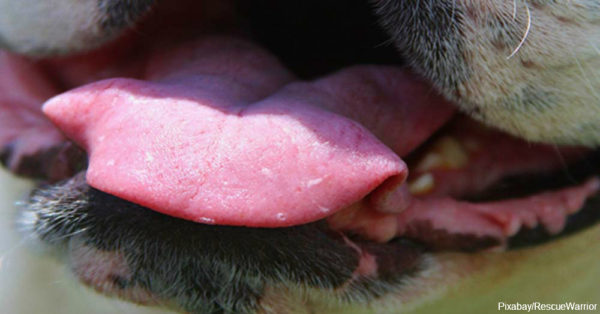 Dr. William Rosenblad at MSPCA’s Angell Animal Medical Center reached out to bio engineer Jeffrey Karp at Brigham and Women’s Hospital and his team, who were working on an experimental bio glue. Little Papi became the first canine to be treated with the bio glue, which was used to fill in the hole in his mouth. 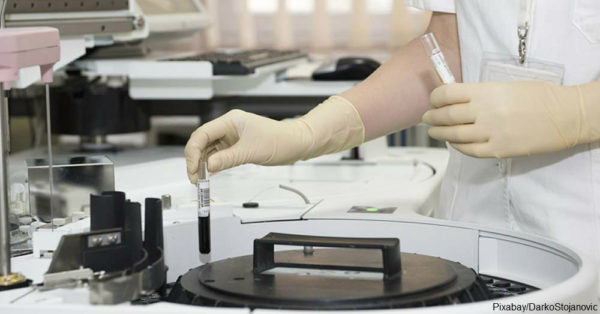 Once hardened under light, the glue becomes elastic and repels germs, blood and other bodily fluids, allowing new tissue to grow naturally over the wound. The bio glue will eventually be absorbed by the dog’s body, leaving behind nothing but healthy tissue. The glue is made with tissues found naturally in the body and was designed for use on humans. Now Karp believes it could have many uses to help dogs, cats and people who suffer from internal injuries to seal holes in hearts, lacerations in the gut and any other issues where enough tissue isn’t present to stitch together. After a successful surgery using the bio glue, Little Papi is recovering at home with Shanahan, who was relieved that the experimental treatment helped to give his dog a better quality of life. The bio glue used to heal the hole in Little Papi’s mouth is expected to enter clinical trials and could be approved for use on humans as early as 2017. Meet another bulldog who received life-saving treatment just in the nick of time.