When he was just a stray kitten back in 1999, Erik the Red accidentally entered a decades old ship called the CSS Acadia. Since then, he has served as a rodent control officer for the CSS Acadia. Now, after 15 years, it's finally time for Erik to enjoy his retirement. 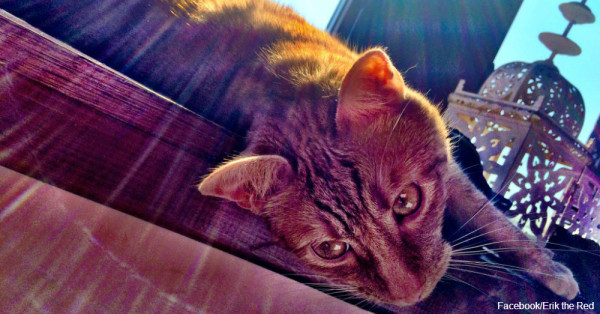 Today, the CSS Acadia is exhibited at the Maritime Museum of the Atlantic in Halifax, but like many other ships, it has become a favorite place for rodent visitors to frequent. Steven Read, the ship-keeper for CSS Acadia, said that the arrival of Erik was perfectly timed, as the current rodent control officer at that time, Clara, wasn't terribly interested in her job. Moreover, a building being demolished near the ship resulted in a large number of field mice and rats streaming in. With the addition of Erik, it turned out to be a fatal mistake for them. 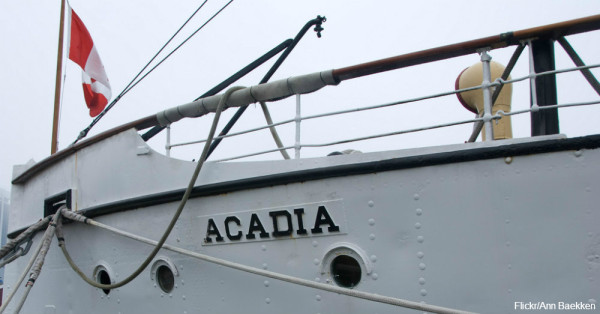 When Clara retired in 2010, Erik was quickly promoted, achieving the rank of Senior Rodent Control Office. Erik was often seen wandering around the shops and restaurant on the waterfront where the local people fed him treats and gave him sweaters for the winter. However, as Erik approached old age, people figured it was time for him to retire, given that he might not be able to cope with winters on the ship anymore. 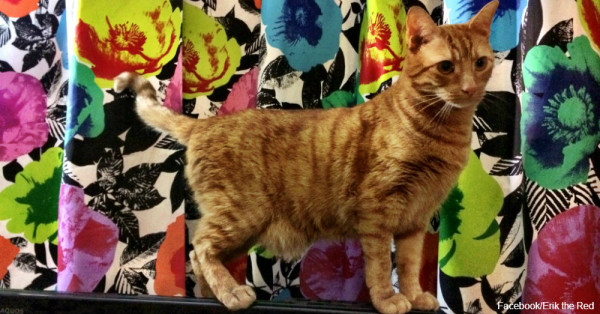 Therefore, the museum staff threw a retirement party for Erik on Sept. 20, 2015 and reportedly set up a hot-line for people to submit photos, stories and videos of Erik. These were then shown at the party and later complied into a postcard. Speaking with CBC News, Steven Read admitted that it would not be easy to find a replacement for Erik, given the nature of cats.

Today, Erik lives happily at a home in Halifax’s North End with his shipmate, Steven Read. If you plan to “employ” a rodent control officer for your own home, don't shop. So many potential candidates are still out there waiting to be adopted.