The U.K. is renowned as a nation of animal lovers, but thanks to its research industry, it is also a center for animal testing. This controversial procedure often draws criticism — especially the case when the animals used are those that many humans feel close to, such as dogs. This is why Yorkshire Evergreen, part of U.S. company Marshall BioResources, has had to undergo a protracted battle to get planing permission for its new facility to breed beagles specifically for vivisection.After planning permission for the site in East Yorkshire was initially rejected due to local concerns, the relevant national body approved the company's plans on appeal, as there were no legal impediments to the facility. As of 2016, rates of animal experimentation have dropped, but the additional availability of animals at this facility may encourage less careful selection of medical products reaching this testing phase. The U.K. has banned cosmetic testing on animals, but there are no restrictions on shipping animals bred there to countries where this is not the case. 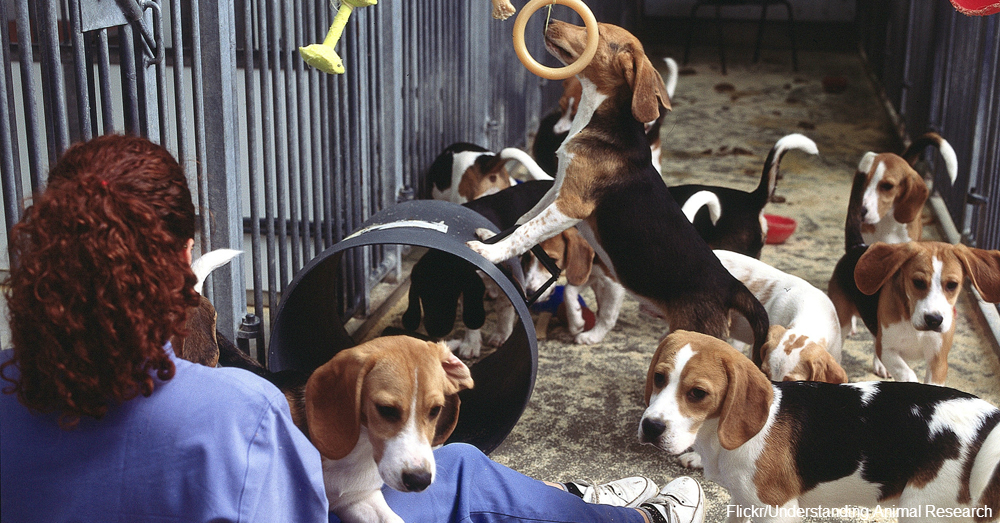 Vivisection involves the use of live animals in laboratory and clinical tests, and many people object to the practice because of the distress and pain these tests are likely to cause the animals involved. Animal tests for medical treatments are mandatory in the U.K. before humans can undergo testing, so Marshall BioResources argues that breeding the animals on site is more ethical than buying them abroad and subjecting them to long journeys and potentially poor handling. However, these animals never experience life with loving families, as their path is straight from the breeding facility to the labs at a price of around $2,500 each. This is no life for the 3,000 highly intelligent and affectionate dogs bred for the program each year. 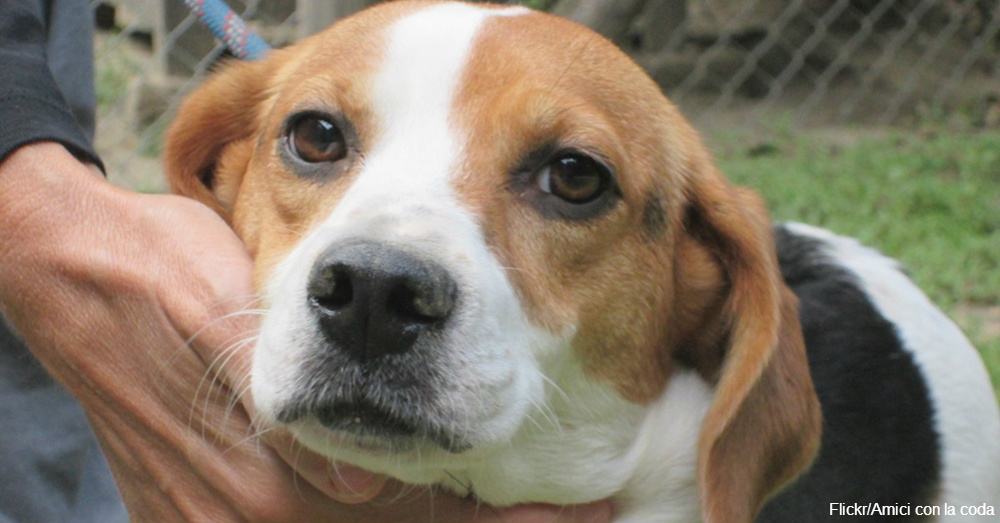 In 2014 in the USA, 834,453 animals that come under the Animal Welfare Act were used in experiments, which also represented a drop in experimentation rates. However, estimates based on tests conducted in other parts of the world featuring the use of rats, mice and other animals excluded from the act suggest that the United States as a whole conducts tests on over 12 million animals a year, with the potential for up to 25 million, so there is little cause for celebration just yet.Few people argue that testing cosmetics on animals is essential, and by removing these tests, the number of animals suffering in America's laboratories each year can be greatly reduced. Join other animal lovers to prevent the unnecessary testing of cosmetic products on live animals.