For three out of four years of life, Dayko had been a rescue dog, but his finest moment may have been his final rescue. When a massive earthquake hit Ecuador in April, Dayko pushed himself to the limit searching for people that were buried in the rubble. He gave his own life in the process, but saved the lives of many others, demonstrating that he truly was a hero.According to BarkPost, the earthquake that hit Ecuador had a 7.8 magnitude, and it caused huge amounts of damage. In addition to taking at least 650 people’s lives and injuring many more, it knocked over buildings and damaged the country’s roads. 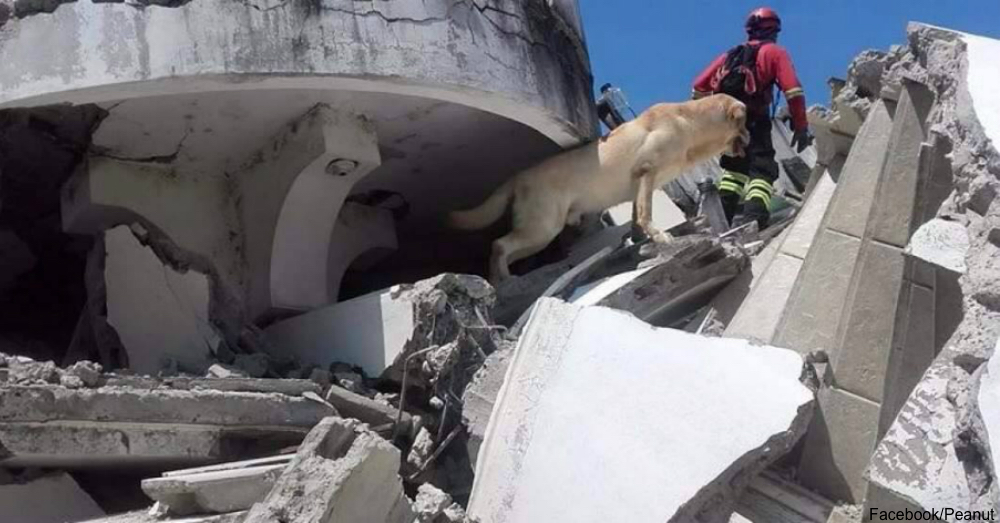 To save people who were alive but trapped in the rubble, the fire department used rescue dogs like Dayko. The Huffington Post reports that Dayko in particular was known for having an excellent sense of smell. He also had a natural charisma and a great bond with his handler, Alex Yela.

Dayko worked tirelessly, and he’s responsible for saving the lives of at least seven people. In the process, he showed that he valued human life more than his own, as he suffered heat stroke and collapsed. Veterinarians tried to save his life, but sadly, he passed away. USA Today reports that the official cause of death was a heart attack and acute respiratory failure. 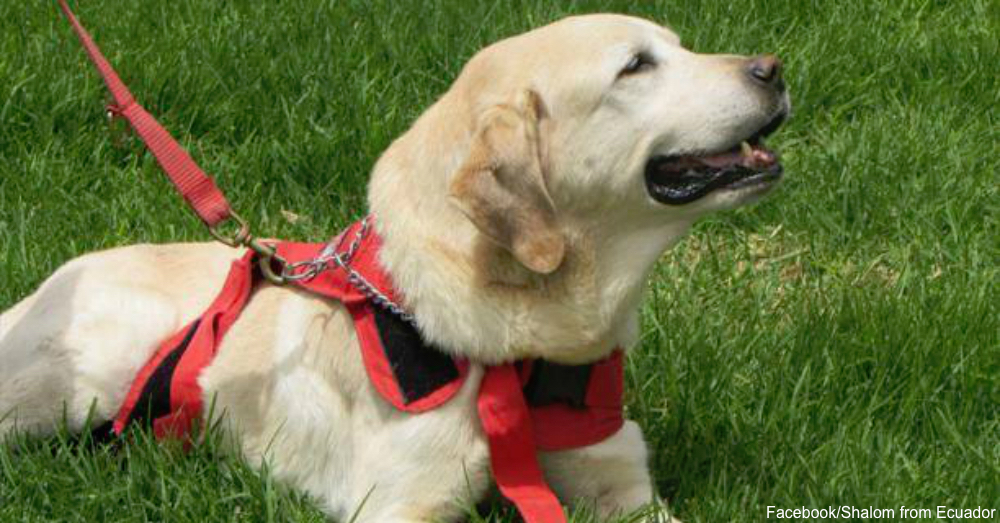 The City of Ibarra Fire Department made sure to honor their fallen comrade, giving Dayko an amazing funeral. Plenty of firefighters and other rescue workers were on hand, as well as Dayko’s fellow rescue dogs. The department also published a Facebook post about what happened to pay tribute to Dayko.Dayko went above and beyond his duty as a rescue dog, and he saved many lives in the process. Rescue dogs everywhere deserve our respect and gratitude. We can’t thank these rescue dogs enough for their dedicated service.