It was the 18th-century Prussian King Frederick the Great who coined the phrase “Dog is man's best friend,” a reference to his beloved Italian greyhounds. Hundreds of years later, Dong Hongliang, a disabled army veteran from Henan Province in China, can relate; he credits his mobility to one. Hongliang depends heavily on his service dog to get around. 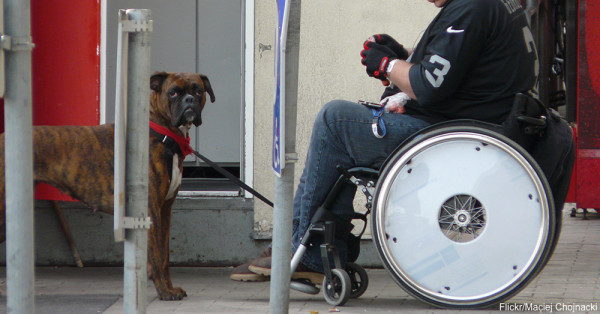 When Hongliang was seriously hurt in an automobile accident and left bound to a wheelchair, the 53-year-old received an unexpected gift from a fellow vet: a service dog. The dog quickly became Hongliang's best friend, eventually learning how to push his master around in the wheelchair. The smart pooch learned to follow commands and use his head to manipulate the chair in the direction his owner wished to go – a feat he accomplished while also happily wagging his tail. This was not the dog's first gig, however; he served as a service dog to another veteran prior to coming to live with Hongliang. 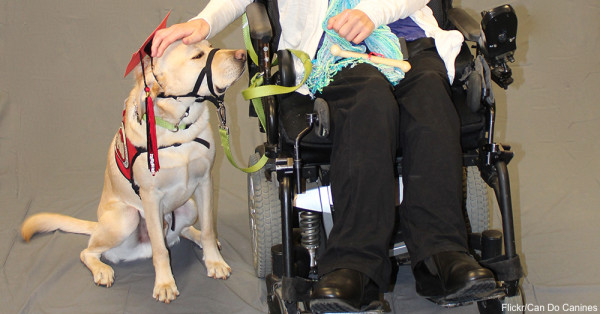 The use of service dogs by former military personnel is not a new concept. Research shows that veterans who suffer from conditions such as post-traumatic stress disorder may benefit from the use of service dogs as companions. Scientists say that bonding with the dog releases the hormone oxytocin, which improves trust and reduces PTSD symptoms. Service dogs are often able to draw vets who suffer from PTSD out of their isolation, while teaching their dogs commands helps vets with the condition improve their communication abilities. Some participants reported improved sleep just from knowing their service animals were standing watch nearby. There truly is no friend as loyal as a dog. 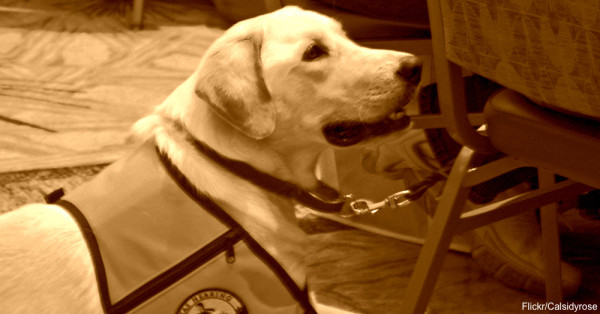 Dogs love compassionately and selflessly without cause, depending only on humans for food, protection and (hopefully) love. Find out how you can help care for dogs in China who are rescued from the dog meat trade.