Compassion Without Borders is helping homeless animals in California’s Central Valley and nearby Mexico, according to Banderas News. In particular, the Mexican state of Chihuahua is experiencing an animal overpopulation epidemic, with thousands of dogs on the street and no one to give them homes. That’s where Compassion Without Borders steps in. The nonprofit organization has helped over 15,000 dogs and cats as of July 2016, and volunteers hope to help many more. Founder Dr. Christi Camblor spent time in Mexico City working in shelters prior to starting Compassion Without Borders, and there she saw firsthand the heartbreaking situations that thousands of cats and dogs found themselves in, with no way out. 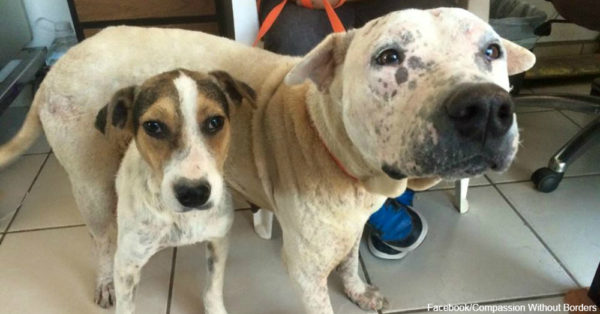 Mexico as a country lacks animal control programs, which means that feral and pet animals roam the street and breed constantly with no one to take responsibility for their care or their offspring. Spay-and-neuter programs are also lacking. 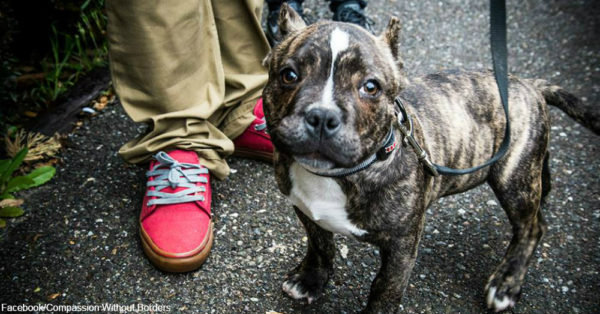 Dr. Camblor took action, at first rescuing a single dog at a time on her own dime. Once she had the logistics and funds to rescue full-time, she opened Compassion Without Borders and began taking in pets and ferals on a larger scale. She first worked exclusively with dogs from Mexico and later opened the organization’s doors to Central Valley, California, shelters. Central Valley is nearby geographically and suffers from a similar overpopulation problem. 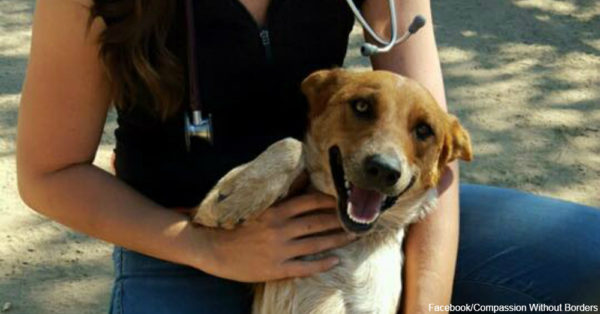 Eventually, Dr. Camblor and her team began transporting rehabilitated pets across the country to meet their forever homes. As of July 2016, Compassion Without Borders offers four services in two locations: Mexico dog rescue, United States dog rescue, veterinary wellness clinics and spay-and-neuter clinics. Compassion Without Borders excels at what it does, and it is responsible for saving thousands of lives. But it’s not the only organization looking out for animals. Check out other animal rescuers who are passionate about making the world a better place for feral animals and homeless pets.