Dogs have been our constant companions for thousands of years, but recent behavioral studies are showing more than ever that humans and dogs have a truly unique relationship. One of the most interesting findings is that dogs have the ability to recognize human faces, which provides valuable information about how dogs and humans evolved together. 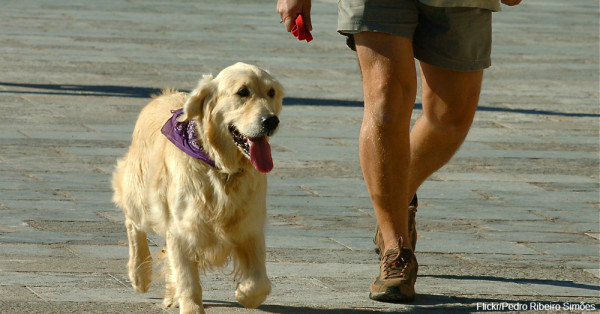 Behavioral studies had already shown that dogs can recognize their owners and prefer them over strangers. In one experiment, dogs watched their owner and an unfamiliar person walk back and forth across a room and then exit through two separate doors. The dogs watched their owners more closely than the stranger, and they followed their owners to the door. However, when the owners covered their heads with a cloth, dogs seemed to have more trouble recognizing them, which hinted that facial recognition might be important. 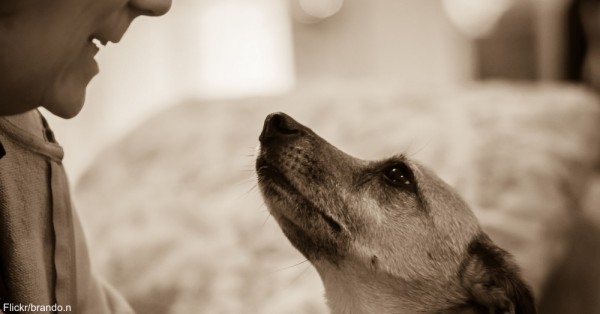 A recent study using a brain imaging tool called an fMRI confirmed that dogs recognize human faces. Researchers trained a group of dogs to quietly tolerate the fMRI scanner without fear or restraint, and they trained them to look at a screen. They then flashed a series of neutral faces and objects and watched how the dogs’ brains reacted. The dogs’ brains lit up in the bilateral temporal cortex, which turns visual input into memories and emotions, when they viewed human faces, but not when they viewed objects.

The ability to recognize faces is one of the basic elements of social interaction. It allows the dog to recognize members of its family at a glance and act appropriately. Only highly social animals, such as humans and non-human primates, have this ability. 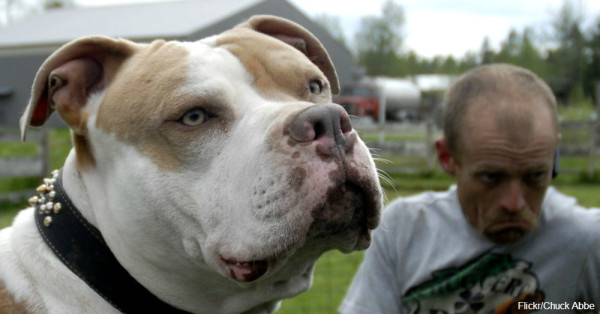 This study also hinted at the depth of emotion dogs have for their owners. When they viewed the images of faces, only their recognition centers changed. However, a previous study using fMRI showed that both their recognition and reward centers light up when they smell their owners’ scent, meaning that dogs love us as much as we love them.

Dogs share a special bond with people, but they can also bond closely with each other. Watch what happens when this recently rescued shelter dog makes a new friend.