The Happy Dog Cafe, a doggie daycare in Belmont, North Carolina, lives up to its reputation. Riley, a 5-year-old Golden Retriever, made it clear he gives the establishment two paws up after he decided to walk to the daycare by himself when he felt lonely one day. 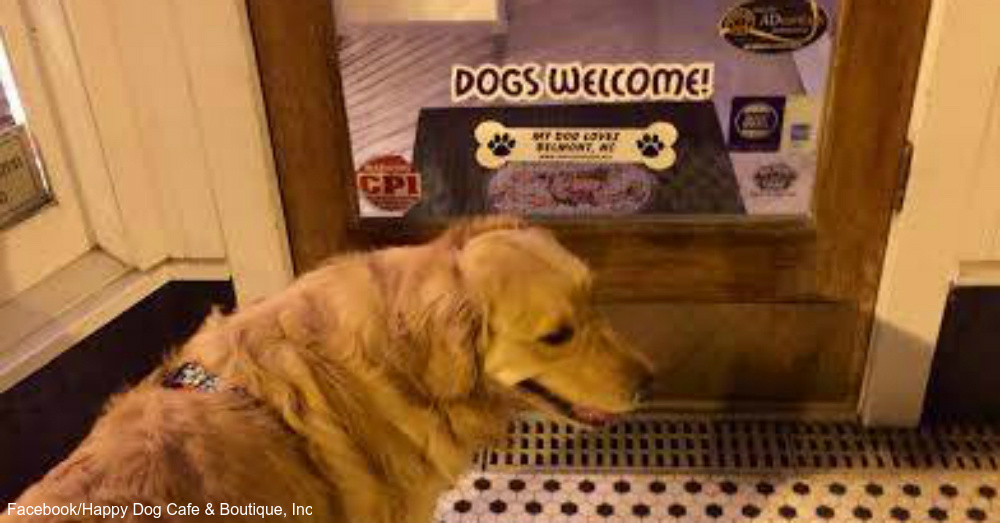 Riley’s mom, Tonia Mosteller, took Riley out one morning in early May 2016 when the pair ran into some dogs from the daycare who were on a walk. Riley happily wagged his tail as he greeted his fellow canines. When Riley and Mosteller had to return home, the Golden Retriever whined because he missed his friends. Riley’s mom then left him in the backyard while she went to run some errands.

A Walk to Remember

Riley somehow got out of his backyard through the gate after Mosteller left. Several minutes after that, a customer walked into Happy Dog Cafe and informed the staff that there was a dog outside trying to get in. Once staffers went outside, they knew exactly who it was, as Riley was a regular customer. The daycare called Doug Mosteller at work to let Riley’s owner know that his dog was there. It turns out that the Golden Retriever trotted about one mile from his house to the daycare. 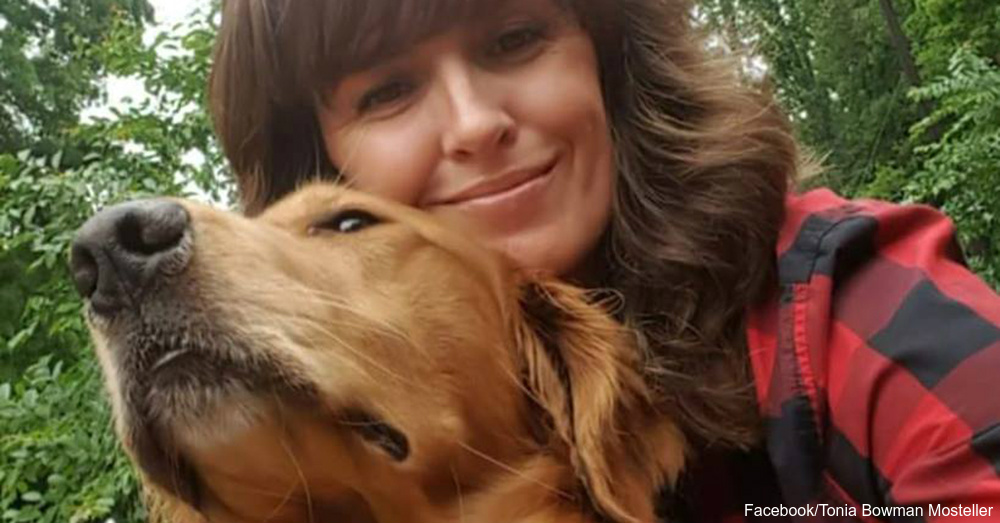 Doug offered to come over and pick up Riley, but the staff was so impressed by the returning customer that he got to spend the day there for free. Riley got to munch on his favorite dog bone and spend the day with his 26 four-legged pals. The Mostellers — who also have a 17-year-old child — think of Riley as their baby, and an integral part of the family. Because Riley’s owners frequently walk with him all over Belmont, he knows his way around the small town. Fortunately for the dog and owners, this fact turned a potentially worrisome escape into a heartwarming story.Riley’s remarkable story is just one way dogs show their incredible intelligence and need for companionship. Not every dog is as lucky as Riley, but you can help provide food and shelter for less fortunate shelter dogs.