It was just another day for Jason and his Labrador retriever Stanley as they went for a hike in the beautiful woods outside Boulder, Colorado. However, a little cooling off in the creek almost turned deadly when Stanley got swept away by the water. Jason couldn’t find him and ended up calling the local sheriff’s office for help. What he didn’t realize was that Stanley was actually fighting for his life trapped under a logjam. 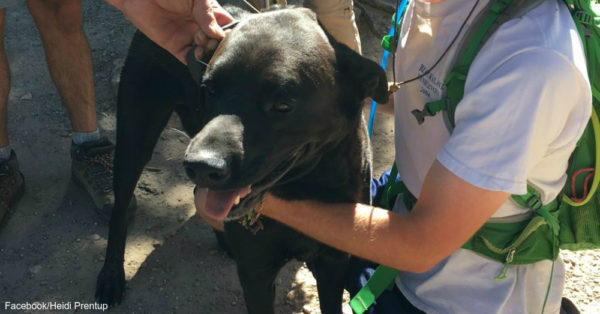 According to People, the incident took place in Saint Vrain Creek. Jason tried to search for Stanley himself, but he couldn’t find his companion, and he was getting worried. Life With Dogs reports that Jason left the area to contact the sheriff’s office because he knew that was the best course of action to find his dog. 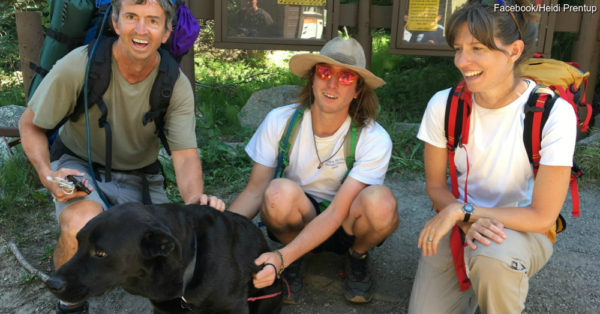 While this was going on, two hikers, Andy and Jennifer, heard a dog whining and barking as they walked by the creek. They looked around and spotted Stanley’s head, the only part of him that was still above water. A logjam had him pinned, and he wasn’t going to be able to hold out forever. Stanley was extremely lucky that Andy and Jennifer came when they did, as the hikers reacted quickly, pulling him out from under the logjam. 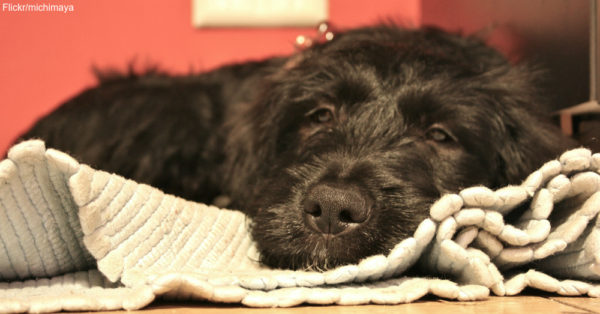 In fact, Daily Camera reports that upon hearing the news about Stanley being in the creek, a police dispatcher mistakenly radioed that the dog had died. The dispatcher was stunned but happy to hear that Stanley had made it.

After they found Jason, and the group posed for some pictures, which went up on Facebook. The best part is that despite his ordeal, Stanley was unharmed. Andy and Jennifer stepped up, and thanks to them, Stanley is alive today. If you love animal rescues, read about the human chain that rescuers formed to rescue another lucky dog from drowning.