When Robert Kugler, a Nebraska-based veteran of the Marines, received a terminal cancer diagnosis for his chocolate lab named Bella, he decided to take her on a final, amazing road trip. The two have since visited an assortment of locations, including Cleveland, Niagara Falls and Detroit. Kugler uses social media to document his travels with Bella as well as his intense emotional connection with her. 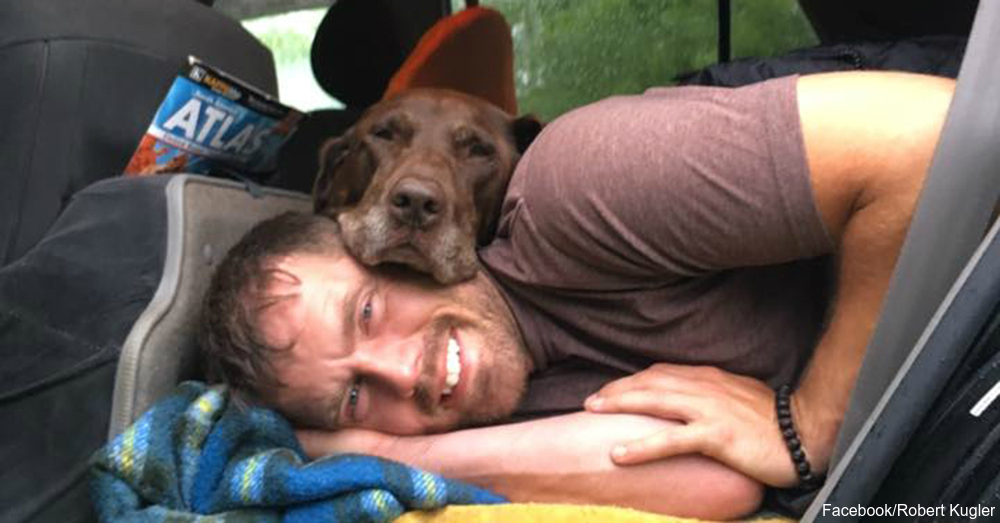 “This is one of the biggest connections I’ve ever had to another living being,” Kugler explained. Originally from Broken Bow, Nebraska, Kugler received Bella’s diagnosis last year. What started out as cancer in one leg resulted in an amputation that left Bella with three legs. WOWT News reports that a 2015 shoulder injury revealed a bone cancer called osteosarcoma that had already spread to Bella’s lungs. According to CNN, doctors gave Bella three to six months to live.

Kugler, who adopted Bella as a puppy and has spent the past nine years with her, said, “I just didn’t want her to be gone one day when I came home.” Kugler resolved to see as much of the world as he could with Bella, who has since defied the six-month death sentence doctors gave her last year.

Traveling and camping out in Kugler’s Toyota 4Runner, the two crashed the Marine Corps Ball in Chicago last November. Instagram and Twitter posts reveal Bella cheerfully hiking the Adirondack Mountains, walking along a Florida beach, perusing the Lincoln Memorial in Washington and enjoying a sunset over Lake Erie. 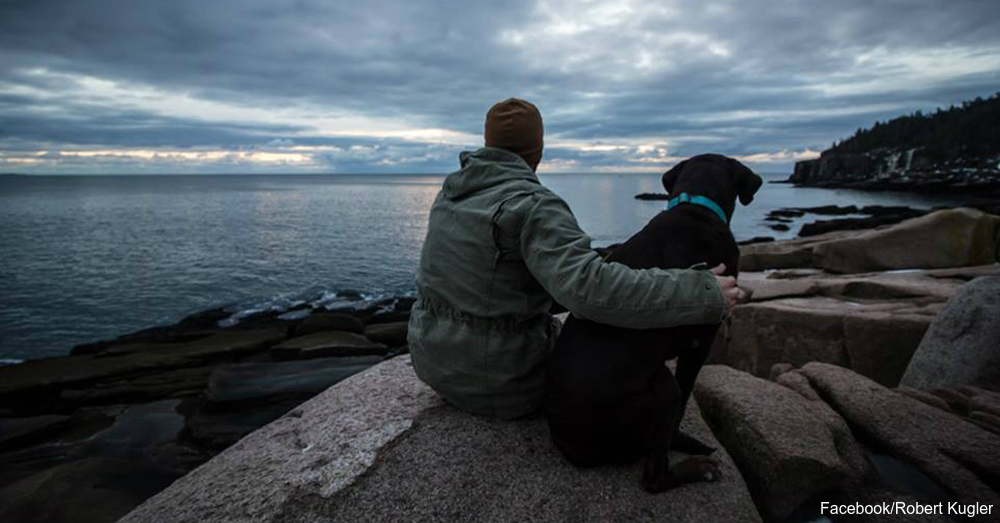 Each photo reveals the cheerful, inspiring outlook Bella seems to possess naturally, which Kugler rightly suspects all humans should attempt to manifest.

“Wag more; bark less,” Kugler said, citing Bella’s example of how to live. Her natural demeanor encouraged Kugler to embrace life fully and accept others. “Love each other for who we are and make friends, ” he said, adding, “I want to inspire people to get outside and live.” Kugler and Bella have camped out in his 4Runner and on friends’ couches. Kugler thrives on the spontaneous nature of his road trip with Bella, who never leaves his side. 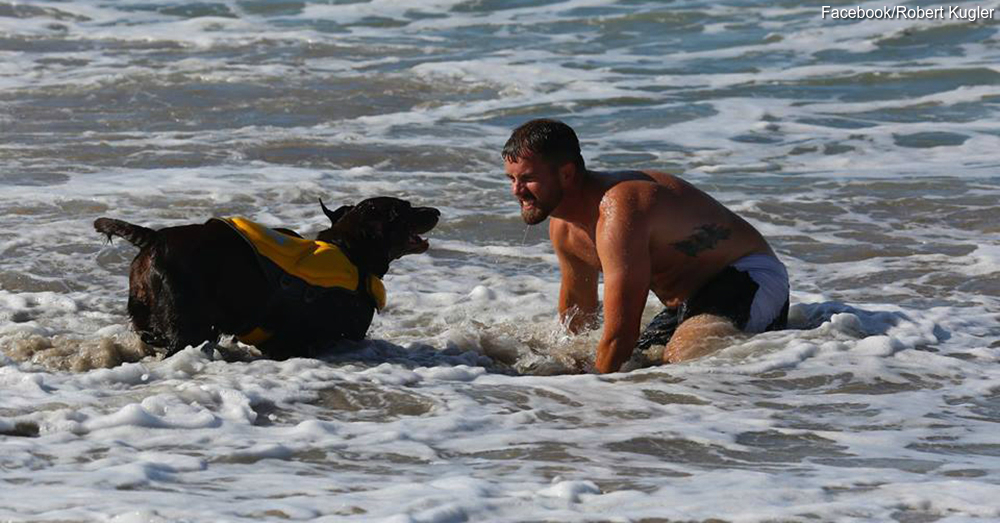 Kugler’s next move is to show Bella the nation’s National Parks. “Continuing to move and see the country is a good excuse to spend time with my dog,” he said. Pet cancer does not represent an immediate loss of quality of life for pets and owners, and many pets with terminal cancer outlive their prognosis. Kugler and Bella continue to prove this with their cross-country road trip that has transformed Kugler, his friends and his followers on social media. Kugler, like many pet owners, did not allow Bella’s cancer diagnosis to blindside him, and his publicized travels with Bella continue to give hope to pet owners everywhere. Like social media, cool pet bandanas are another way to raise hope and consciousness about pet cancer.