As man’s best friend, dogs are the main characters in many books and movies. Some of these movies have been around for years and others are fairly new. One way or the other, here are some of our favorite dog characters from popular Hollywood classics. 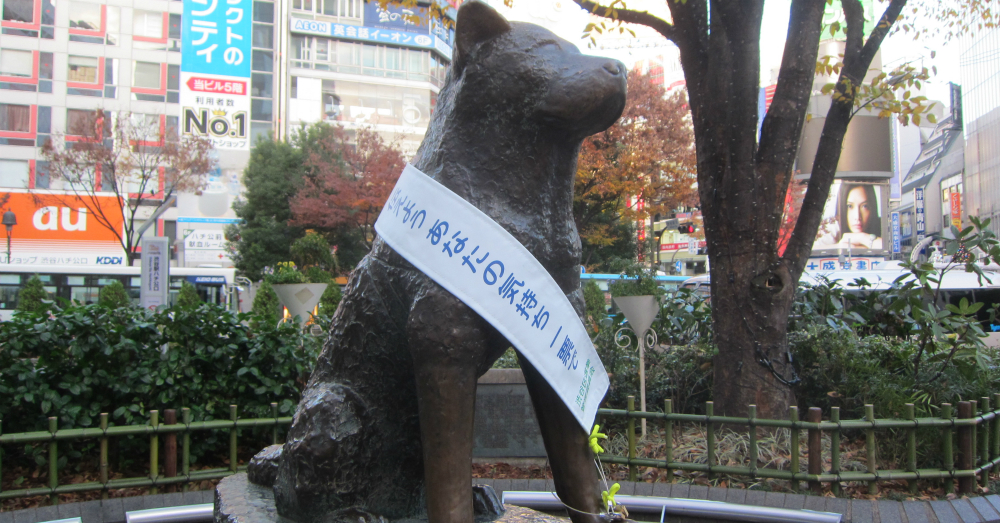 Hachi, from “Hachi: A Dog’s Tale,” is the poster puppy for loyalty. After being found and adopted by his master, Professor Parker Wilson, Hachi meets him faithfully at the train station every day after work. Even when the professor dies unexpectedly, Hachi waits for him for the rest of his life. 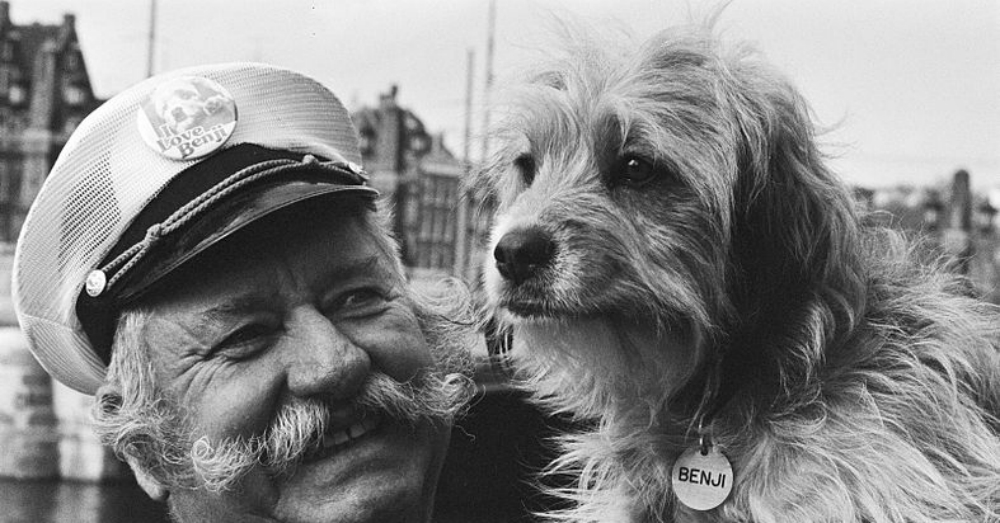 If Hachi is loyal, then Benji is helpful. Throughout his movie career, this dog manages to be in the right place at the right time to help people out of jams.

White Fang is a wolf that’s gradually tamed by a loving human. Eventually he becomes completely domesticated and completely loyal to his human family. 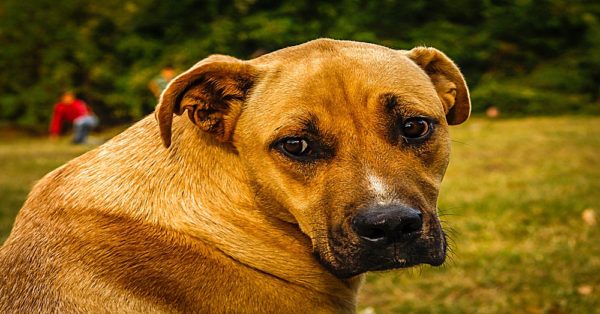 Old Yeller, another loyal pooch, keeps saving his master, a young boy named Travis, from dangerous animals. However, during one of these rescues, he gets infected by rabies as has to be put down. Although sad, the movie ends when Travis regains a little piece of his beloved dog. 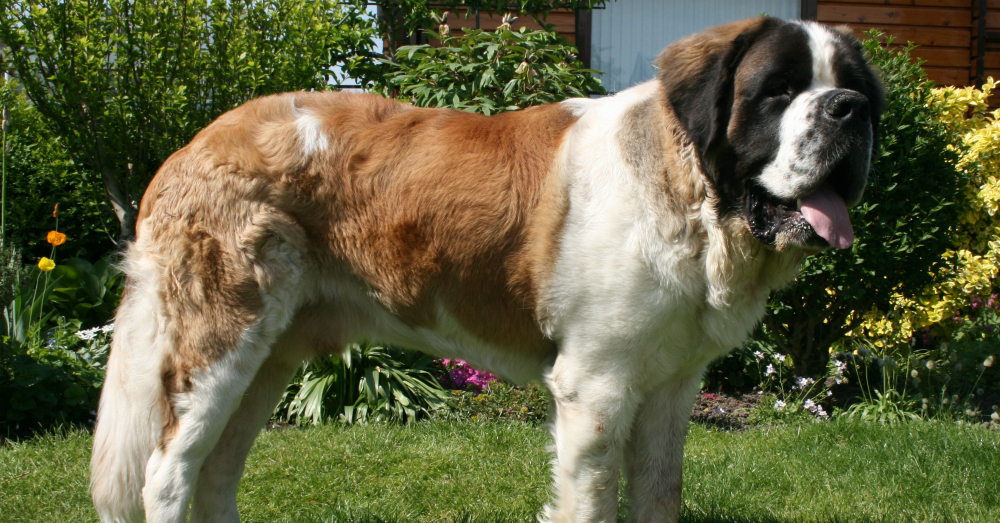 Every child who has seen the endearingly shaggy, lumbering Beethoven, a Saint Bernard, has fallen in love with him. This Saint Bernard is special, however, and helps to bring animal abusers to justice. 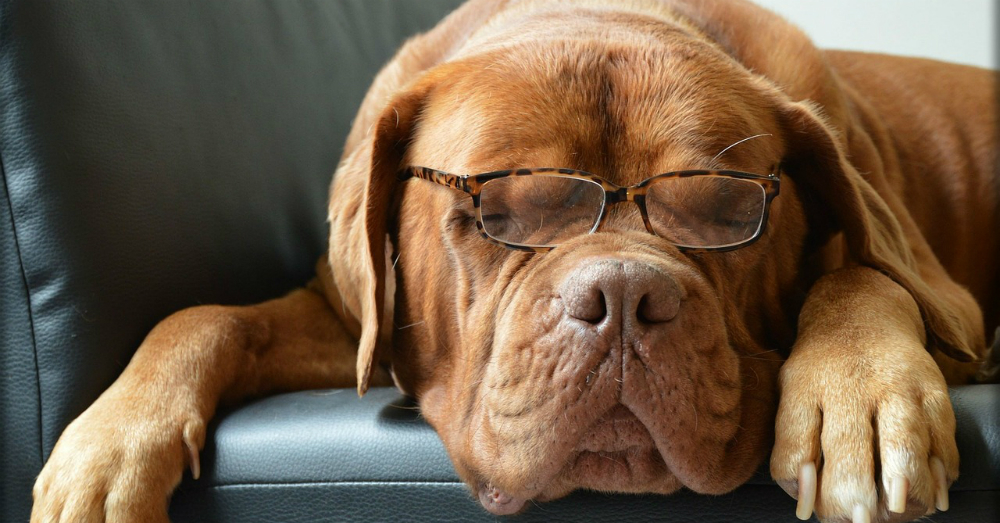 Hooch, of “Turner and Hooch” fame, becomes the partner of a police detective, Scott. Much like Old Yeller, Hooch gives the ultimate sacrifice for his master. Yet a spark of hope is born in a litter of puppies sired by Hooch before his death.

7. Lady and the Tramp

Lady and the Tramp in the movie of the same name characterize two wildly different dogs: the loyal, protective pet and the mangy, wild stray. Through their adventures together, the stray shows that he has a heart as loyal as any dog. 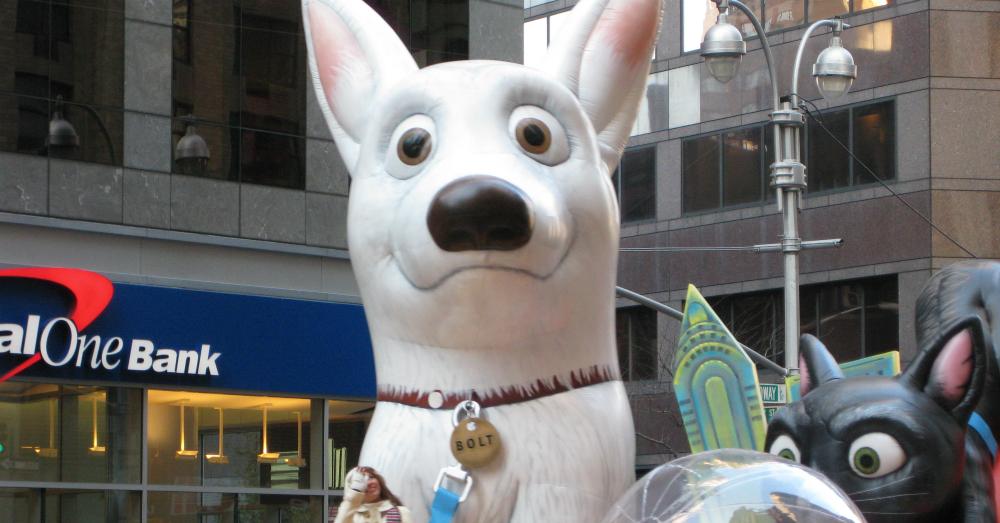 He might be a cartoon character, but Bolt is much loved for his adorably big ears and head. Although this dog plays a hero on TV, he ends up being just another pet trying to find his lost master.

Pongo and Perdita are the parents of the large “101 Dalmatians” clan. Upon finding their puppies kidnapped, they travel across the country in snow to rescue and bring them home. 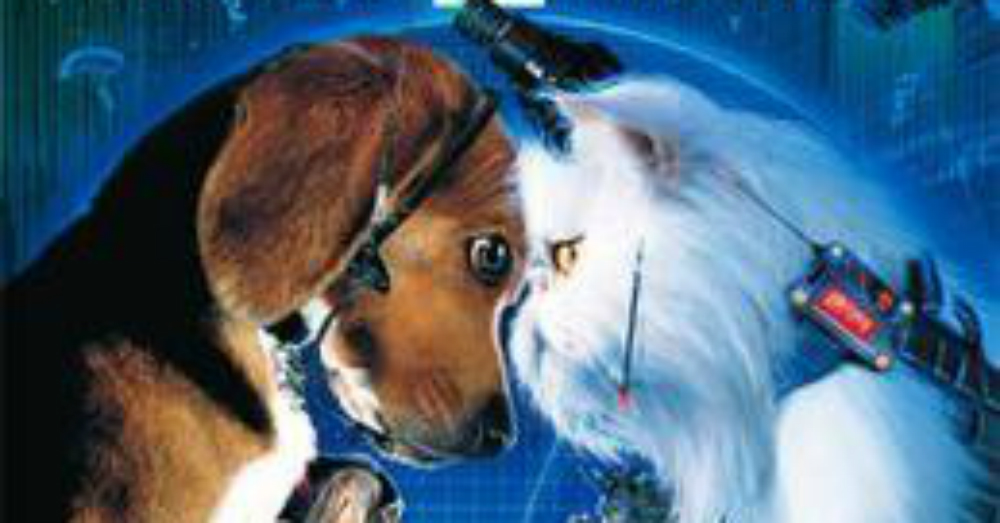 If dogs are the loyal champions of humans, then cats, at least in “Cats and Dogs” are the super-villains. Lou and Butch are the two dogs that are standing between humans and the cat’s evil plan to take over.

If you think the list ends here, think again. Some other delightful dogs on film include Lassie, Snowy from “Tin-Tin, Marley, and Balto.