You might think you know everything there is to know about your favorite pooch, but these remarkable critters have plenty of surprises. Here are 12 things you may not know about man’s best friend. 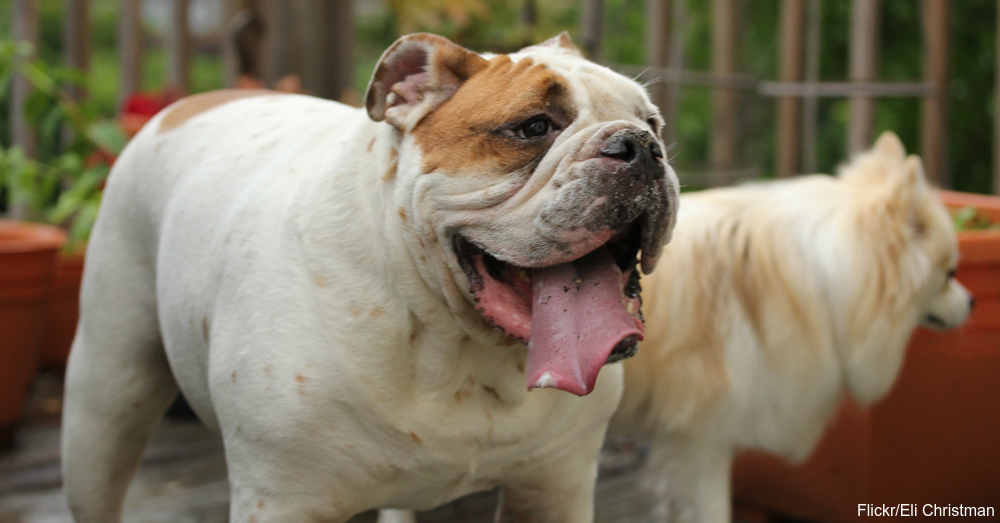 Dogs may be the most popular pet in America. One in three families in the United States owns a dog.

There Is Such a Thing as Too Many Puppies 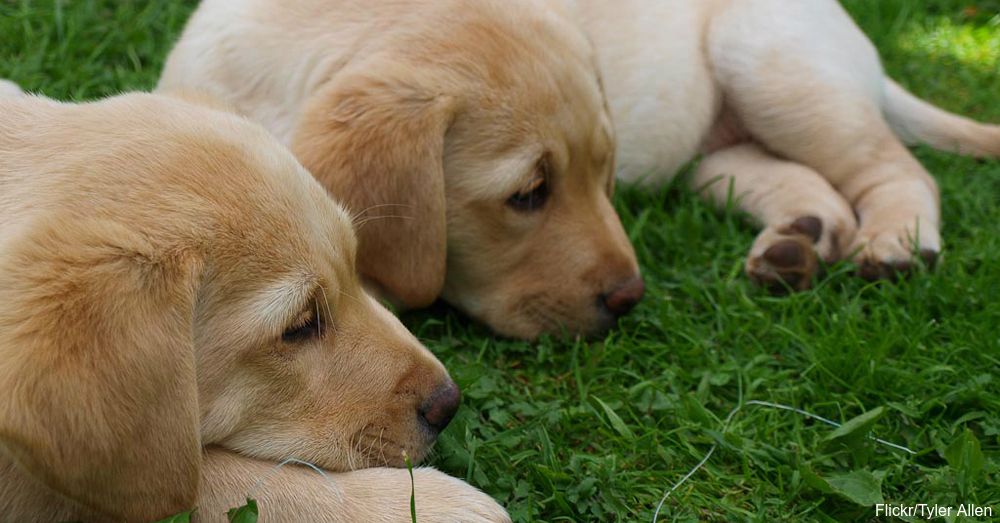 Spaying and neutering is an important tool in preventing pet overpopulation, but the numbers are shocking. A single pair of dogs is capable of producing a whopping 66,000 puppies in 6 years, if none of them are spayed or neutered.

Your Dog Hears Things You Don’t 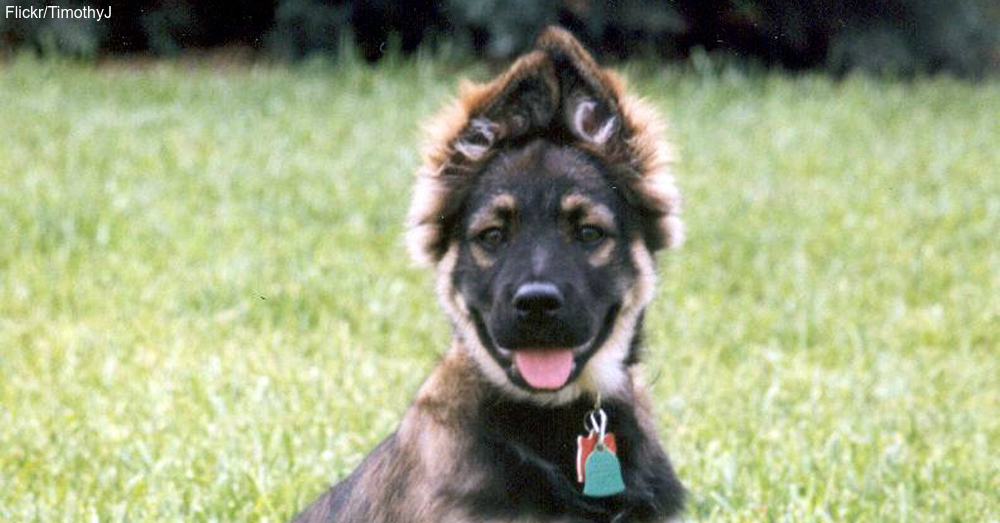 Dogs can hear about 10 times better than people can. They have twice as many muscles in their ears, which allows them to move their ears to help focus on particular sounds.

A Need for Speed 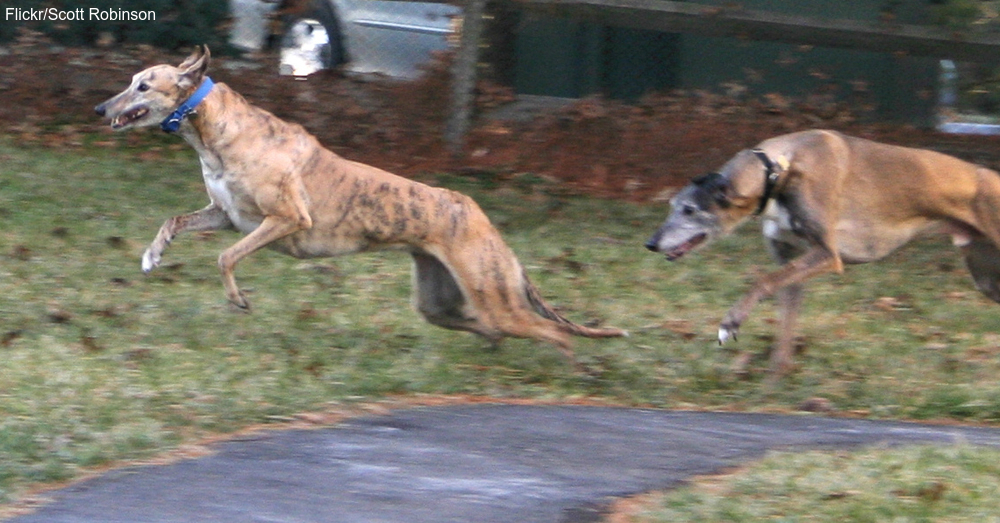 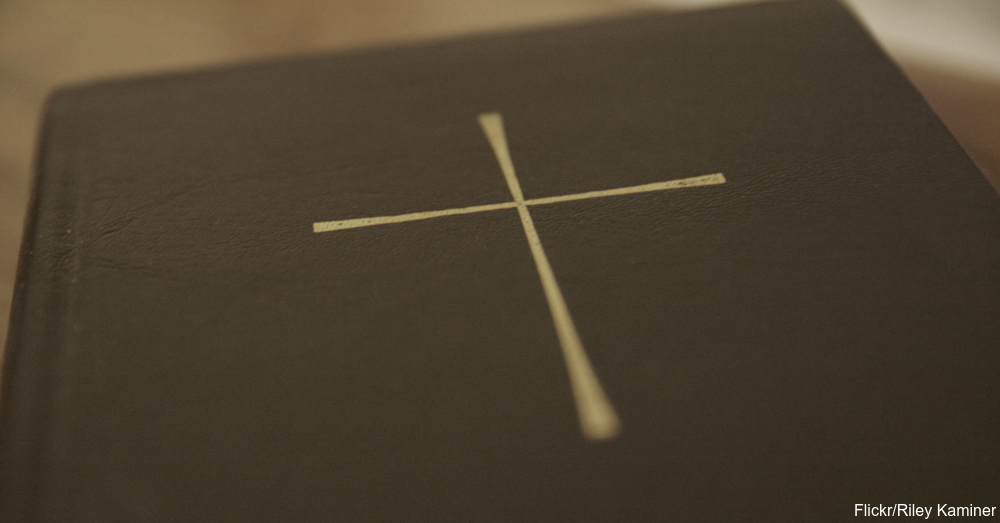 Dogs have been our companions for thousands of years. They’re even mentioned 14 times in the Bible.

Their Noses Aren’t Just for Sniffing 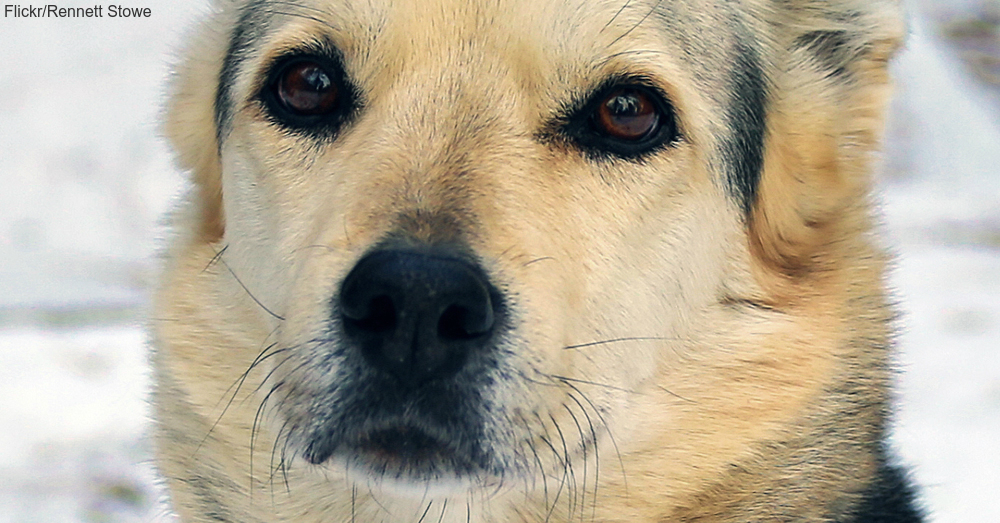 They can be used for identification, too. Each dog’s nose is as unique as a human’s fingerprint.