If you think you can’t enjoy a beer with your best furry friend, think again. In May 2016, Woof and Brew released a designer beer that’s safe for dogs to drink. It’s called Bottom Sniffer, which refers to the often-awkward habit dogs have of sniffing each other’s hindquarters as a form of greeting.What’s In It? 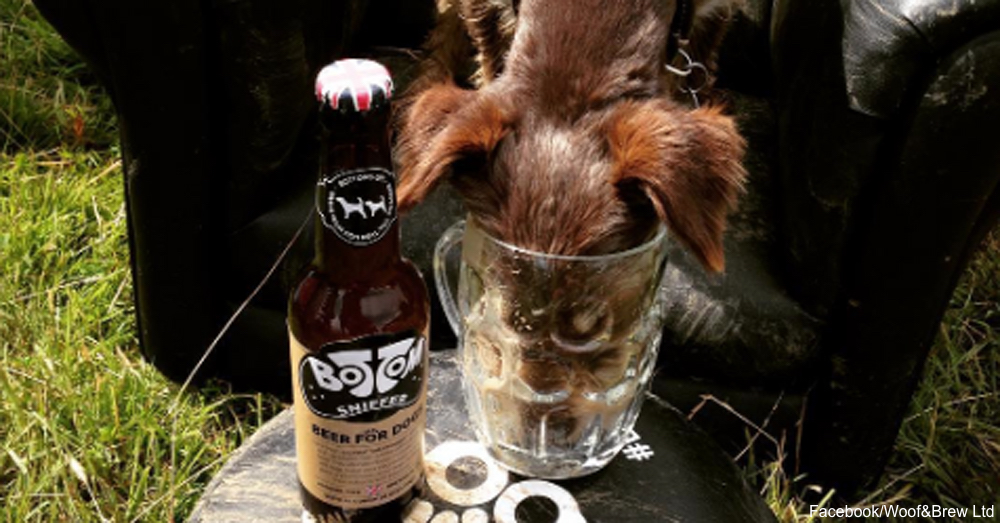 Bottom Sniffer contains a few standard brewing ingredients that aren’t fermented. It has a mixture brewers call beer wort, which uses water and barley malt to make it taste a little like traditional beer. Bottom Sniffer ups the ante with chicken flavoring that makes dogs go after the drink with gusto. A few specialty herbs give the beer a nutritional kick that the brewers claim make a dog’s rear smell more enticing to other dogs. Bottom Sniffer also contains bladderwrack seaweed, burdock, dandelion, flax and nettle.

What Inspired This Concoction?

Woof and Brew is a specialty company that makes dog-friendly teas, drinks and treats; non-alcoholic and non-carbonated beer was a logical next step for the company. The drink even comes in beer-like bottles so your pup can enjoy a cold adult beverage on a hot day when you open up a six-pack of frosty ones for yourself. The British company says you can serve the drink plain or as a flavoring for food. 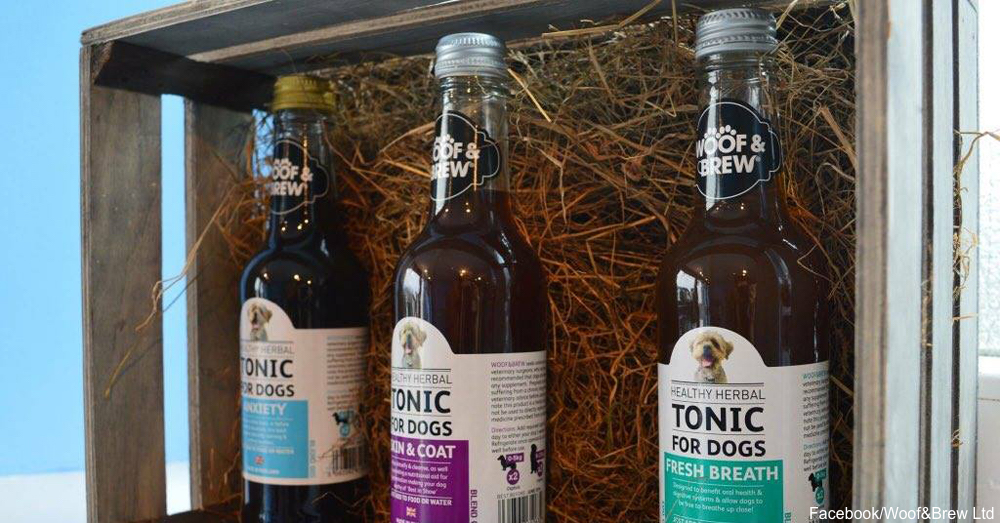 Not the First Dog Beer 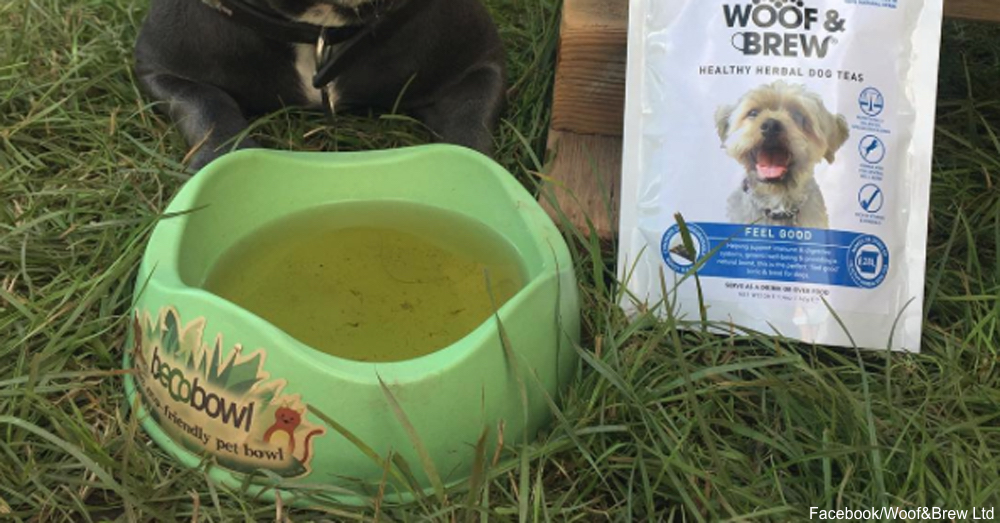 Bottom Sniffer isn’t alone on the market. In 2009, a Belgian company created a specialty brew for dogs that expanded to the United Kingdom in 2015. In 2013, Oregon brewer Daniel Keeton began marketing Dawg Grog, a take on the concept that contains vegetable broth, honey, spent grains from a brewery and spices.If you enjoy Saturday afternoons on your back porch with your dog, now both of you can kick back with some ice-cold refreshment. Bond with your dog even more with these specialty cups for cold drinks.