They don’t get much tougher or braver than Forest, a dog in Przemysl, Poland, who got his front and rear left legs stuck in a bear trap. That would be difficult enough, but Forest was alone, without any food or water. Miraculously, the dog managed to hold on for two weeks, long enough for a rescue organization to save his life.BarkPost reports that it’s unclear how Forest ended up alone in the woods. Someone could have left him there, or he could have been a stray. Either way, after getting his two left legs stuck in the bear trap, Forest found himself unable to get free. He most likely licked snow to keep himself hydrated, as there’s no way Forest could have survived two weeks otherwise. 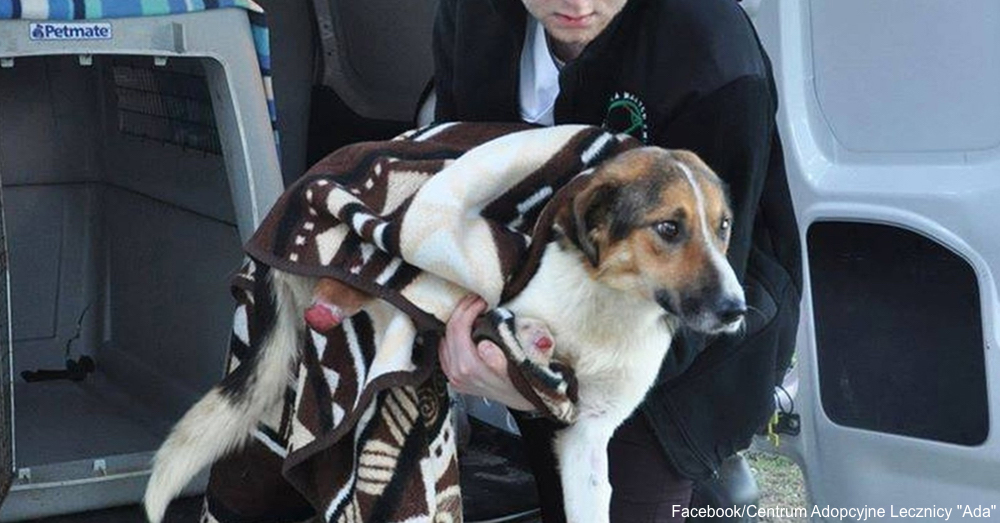 According to The Dodo, a Polish rescue center, Centrum Adopcyjne Lecznicy, eventually found Forest and was able to remove him from the trap. Rescue workers immediately took him to see a veterinarian, and it turns out they got him there just in time. Forest’s wounds had parasitic worms and infections; the veterinarian had to amputate his front and rear left legs to save his life. 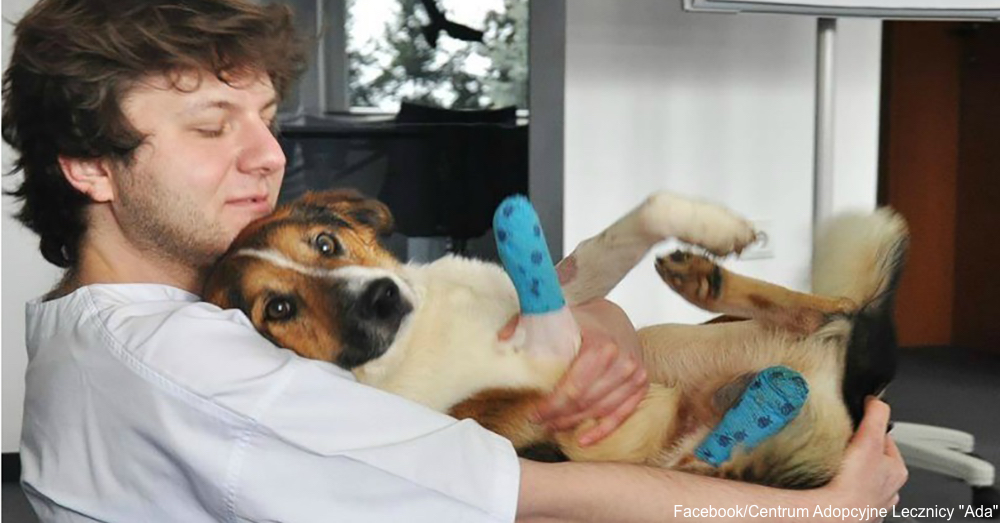 Forest hasn’t let his predicament get him down, and since then, he has even made a friend in rescue worker Jakub Kowtows. Jakub has helped Forest heal for over a month, and the rescue center has even posted a video of the two on its Facebook page. The Dodo has also posted additional videos. Forest has limited movement; the next step in his recovery is getting prosthetics for both missing legs so his remaining legs are able to support his weight.Centrum Adopcyjne Lecznicy almost certainly saved Forest’s life. For another heartwarming story about a dog being saved from the brink of death, read about how this dog was saved from a flood in Texas.