Declawing cats is a controversial procedure and is widely considered inhumane. New York was poised to become the first U.S. state to ban the surgery during the 2015-2016 legislature, but opponents of declawing may have to wait until 2017 to see that happen. The bill would have banned veterinarians from declawing cats unless there was a medical reason for the procedure. The vote was initially scheduled for June 16, 2016, but the bill was still in committee and the legislative session ended before a vote could occur. 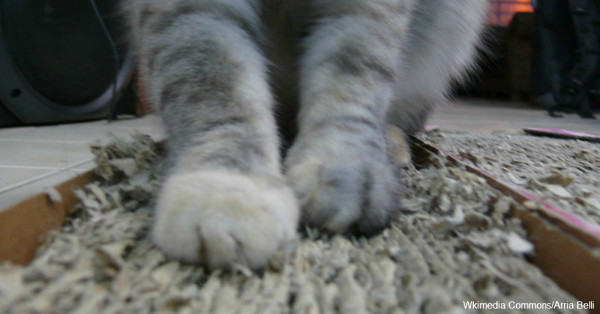 Most declawing procedures are done to prevent cats from scratching furniture and causing other damage, but many owners are unaware of the extent of the procedure. Cats’ claws are part of the bone, so the surgery involves amputating the toe from the last joint. The recovery can be very painful for the cat, and there is a risk of serious complications. Since the surgery changes the cat’s feet, there may be an increased risk of arthritis and other chronic pain conditions. Declawed cats also may develop other bad habits to compensate for their lack of claws, including an increased propensity to bite. 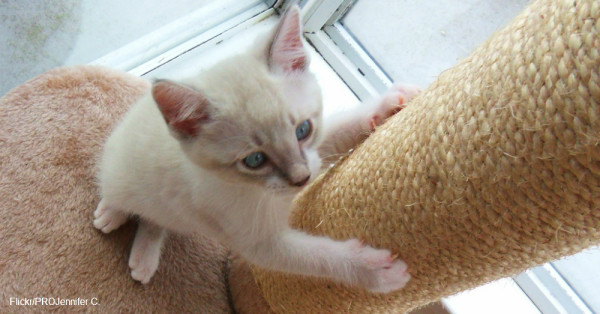 They may also start having problems using the litter box.

Supporters of the bill point out that there are many other alternatives, such as providing appropriate scratching materials, trimming the claws regularly and using claw caps. Although few people think declawing is harmless, opponents argue that it is better than having frustrated owners surrender the cat to a shelter or euthanize the animal. 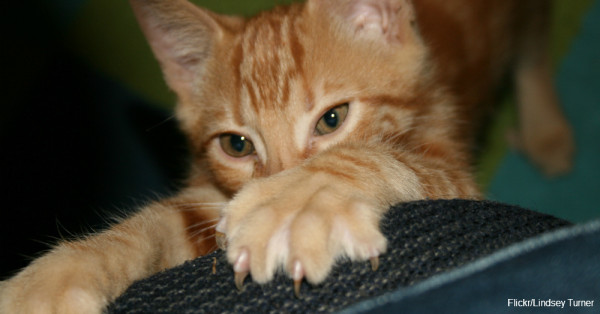 The bill’s sponsor, Linda Rosenthal, plans to reintroduce it during the 2017 session. Despite her disappointment, she noted that the discussion alone may have had positive results by raising awareness of what declawing really entails. Rosenthal and the other supporters of this bill are working to ban an inhumane procedure to give cats a better quality of life. You can help stop animal cruelty in Southeast Asia before it starts.