The practice of declawing cats has long been controversial. Those who support its use state that it’s sometimes the only option available for cats with destructive scratching behaviors, while those who oppose it assert that it’s a cruel, unnecessary and painful procedure that no cat should have to endure. The New York legislature may soon become the first to ban the use of the procedure for non-medical reasons. Manhattan Assembly member Linda Rosenthal sponsored the bill, which would make New York the first state to prohibit declawing of cats. The law would allow declawing only in situations where it’s medically necessary, such as damage to the claw or a tumor. 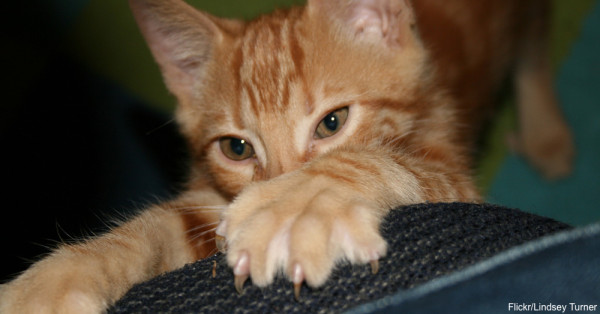 Declawing a cat involves removal not only of the claws but also some or all of the bones that contain the claws. Some techniques are similar to amputation. There is pain for the cat after the procedure, and some people believe that cats may experience chronic pain after declawing. The procedure can also lead to infection of the wounds it causes. Despite media attention to the drawbacks of declawing, more than 14 million cats are subjected to the procedure each year. In the United States, an estimated 25 percent of cats are declawed each year. Although some people think that declawing cats is necessary for cat owners with compromised immune systems, the Centers for Disease Control actually recommends not declawing cats in this circumstance. 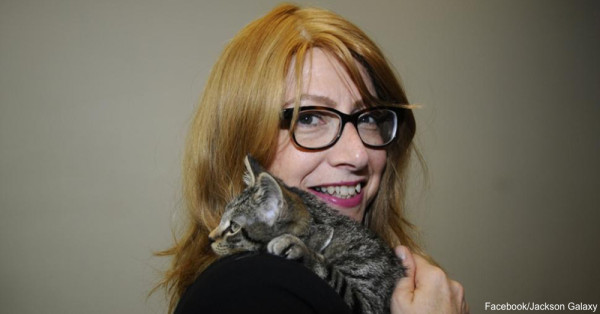 While the Humane Society of the United States supports the New York bill, the New York State Veterinary Medical Society opposes it, stating that this decision should be left in the hands of cat owners and veterinarians. Rosenthal originally presented the bill in 2015, and it is still pending a vote. There are currently no U.S. states that ban declawing, but it is illegal in several cities in California and in other countries, including France, Britain, Italy and Australia. Declawing is a serious veterinary procedure that shouldn’t be considered without adequate research into its effects and into alternative methods of controlling a cat’s scratching behavior. Learn more about declawing and its possible long-term effects on cats.