It all started in 2013 when Cynthia Lee decided to invite people and their pet corgis for a gathering on the beach. Three years later, that gathering has transformed into Corgi Con, an event that takes place twice a year in the summer and fall. Corgi Con gets bigger each time around, and it’s drawing visitors from across the nation.Originally, Corgi Con was just an excuse for Cynthia and her friends to hang out at San Francisco’s beautiful beaches. More and more people started attending, and SF Gate reports the Corgi Con in the summer of 2015 drew almost 500 dogs. If you think that’s impressive, the Corgi Con website says the most recent Corgi Con, which took place on June 25, 2016, had over 800 corgis. 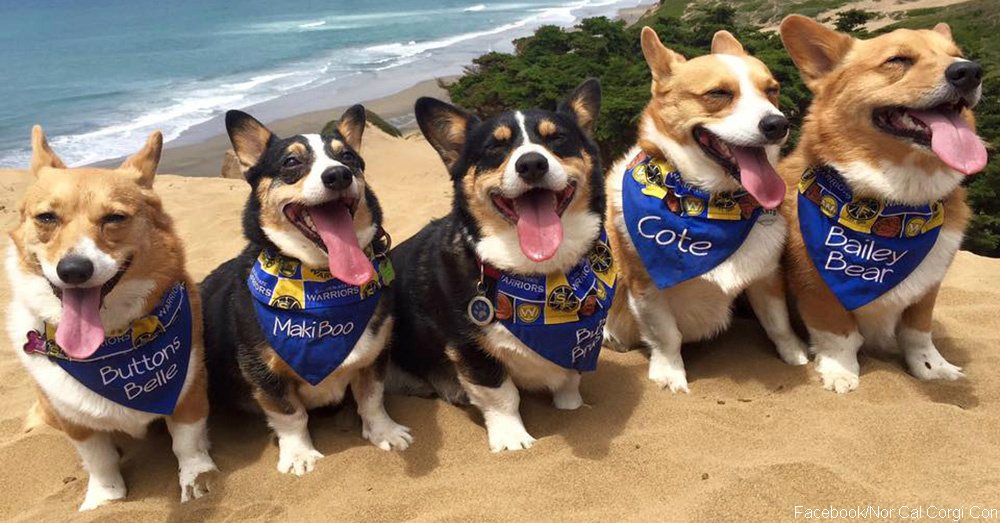 So, what takes place at a Corgi Con? According to US Weekly, the party lasts about four hours, and it includes plenty of competitions. There are races and a costume contest, which is one of the highlights of the event. In case you’re wondering, the most recent costume contest champ won it by wearing a Deadpool costume. That Corgi Con also featured a proposal, as one man traveled all the way from Alabama to propose to his girlfriend at the event. 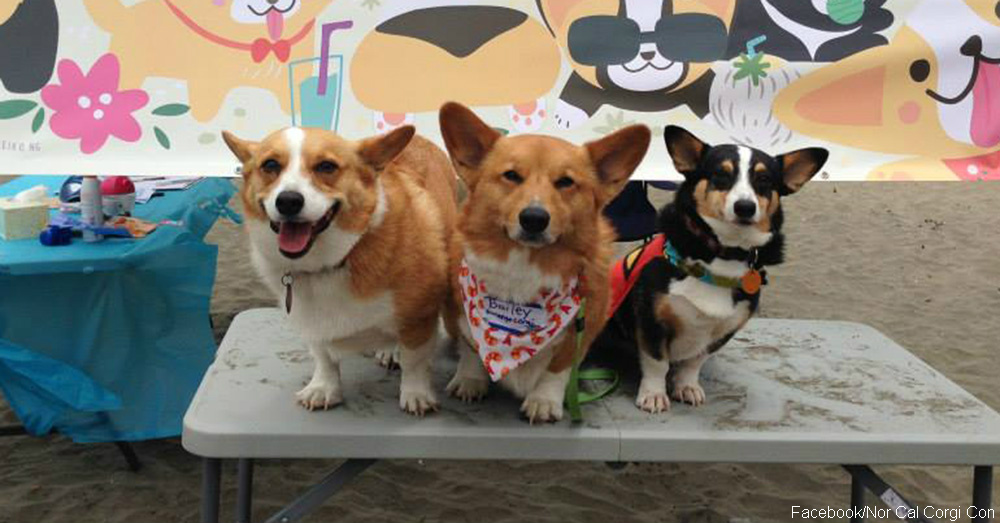 Corgi Con has raffles with great prizes, and there is a variety of corgi-related merchandise available. The organizer donates merchandise sale proceeds to Queen’s Best Stumpy Dog Rescue and Corgi Aid, two rescue organizations that focus on corgis. One of the coolest and most impressive moments at Corgi Con is the group photo. If you haven’t seen nearly a thousand people and corgis in one photo before, definitely go to the event’s website to take a look.Corgi Con is a fun way for corgi owners to come together and watch their beloved pets have a great time. Apparently, corgis and the beach are a match made in heaven. Watch Jojo as he hangs 10 with his owner.