You may not know it, but some foods in your sugar-free diet or smoking cessation plan can seriously sicken your pets in less than 30 minutes, reports Petful. Foods containing the natural sweetener xylitol can cause vomiting, seizures and other life-threatening conditions in your dog, and possibly in your cat. Sold in packets as a sugar substitute and used to make products such as Nicorette gum, Flintstones vitamins, Orbit gum, mouthwashes and toothpastes, xylitol can poison your dog, causing his blood sugar level to drop.Like chocolate, xylitol is another example of a food that most people can eat with no problem, but that causes severe harm in dogs. The U.S. Food and Drug Administration warned pet owners in 2011 about the causes and symptoms of xylitol poisoning, reports Veterinary Pet Insurance. In 2014, of the 2,700 cases of xylitol poisoning reported to the Pet Poison Hotline, 99 percent involved dogs. As of 2016, the threat to dogs is clear, but the threat to cats is unknown. 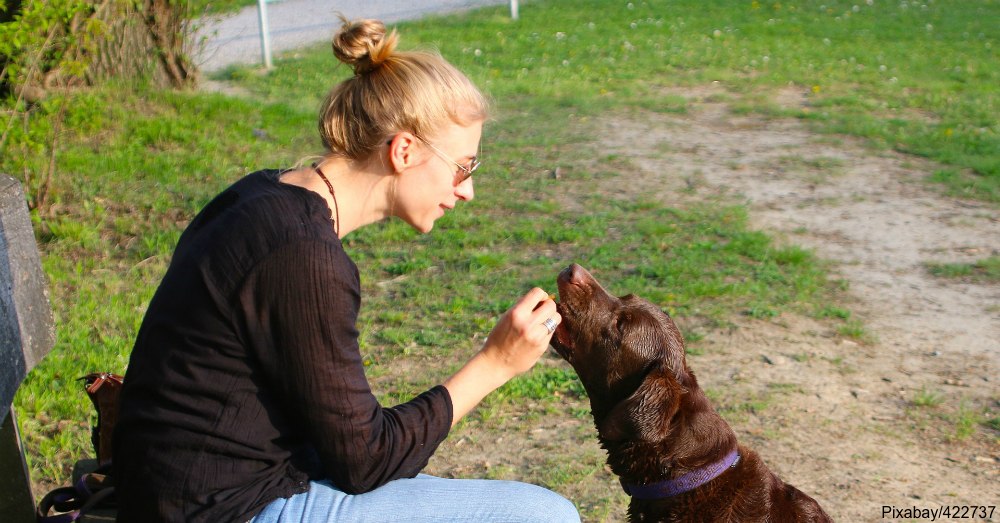 It’s crucial to pay attention to what your dog eats. If you suspect he is suffering from xylitol poisoning, give him some dog food or a food with regular sugar and get him to a vet without delay, or call the Pet Poison Hotline. A 20-pound dog that eats just two to three sticks of xylitol-sweetened gum experiences a quick release of insulin in his system. Within 15 to 30 minutes, the elevated insulin level creates hypoglycemia in the dog, which causes him to vomit, feel lethargic and weak, and lose his ability to control his movements. Without medical attention, seizures, external and internal bleeding, liver damage and coma often follow. Products labeled “natural sweetener” may contain xylitol, which ingredient labels also list as “sugar alcohol.” When you buy these products, do not feed them to your pets or leave them in places that your pets can reach. If you want to help other pet owners, let them know about the dangers of xylitol in pets so they can protect their beloved companions.