Started by one woman and now with the help of both NBC and Telemundo, the Clear the Shelters project is a rapidly-growing adoption event that has helped tens of thousands of animals find new permanent homes. It may have began in Texas, but as of last year, this project has spread nationwide, and it’s only getting bigger.According to Out the Front Door, Corey Price, who is the director of the Irving animal shelter, started the event in 2014. 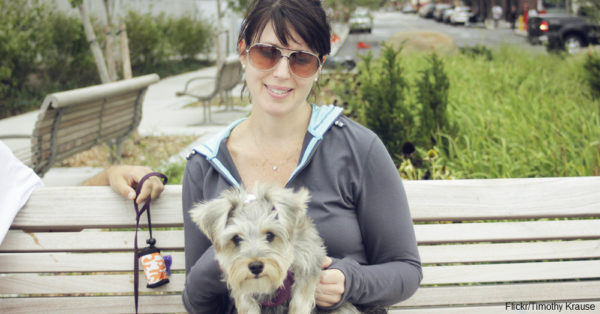 At the time, it was confined to northern Texas, and it wasn’t even called Clear the Shelters yet. It was Empty the Shelters Day, taking place on Aug. 16, 2014. When all was said and done, the ASPCA reports that over 2,000 animals found new homes. 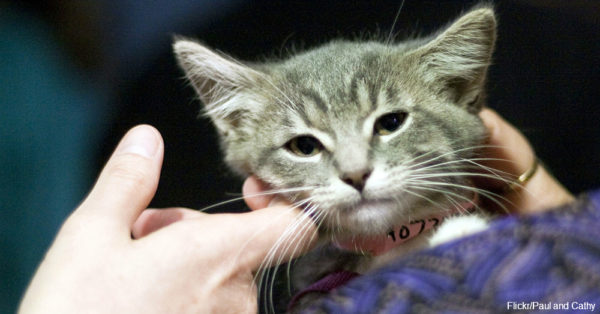 The next year was the first official Clear the Shelters day. About 400 shelters nationwide were a part of the event, and it led to the adoption of 20,000 pets. While the project has a loose organizational structure, there are a few key factors that have made it successful. The backing of NBC and Telemundo is huge. Shelters that participate get publicity through local television affiliates, which encourages more shelters to sign up and helps word get out about the project. Both traditional shelters and no-kill shelters can participate, and adoption fees are waived for the day. 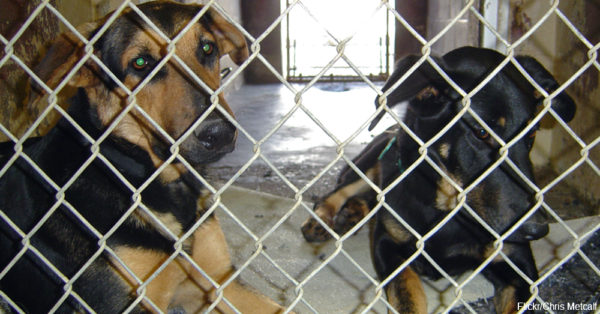 The event also occurs during the summer, which is when most shelters have the highest intake. The date for the 2016 Clear the Shelters project was July 23, although some shelters and cities opt to run the event for longer if they have a large number of animals in need of adoption. The Clear the Shelters project has been a huge success, spreading from part of Texas to all over the country, from Florida to California. There are plenty of ways to help animals in shelters. One donation can make all the difference in a sheltered pet’s life.