Stremming and her dog were on an afternoon holiday hike at Ecola State Park in Oregon when Felix disappeared. She spent the evening searching for Felix with a group of friends, but their efforts were to no avail. So Stremming posted a message on her Facebook page, enlisting the help of what she referred to as, “her extensive network of dog lovers.” 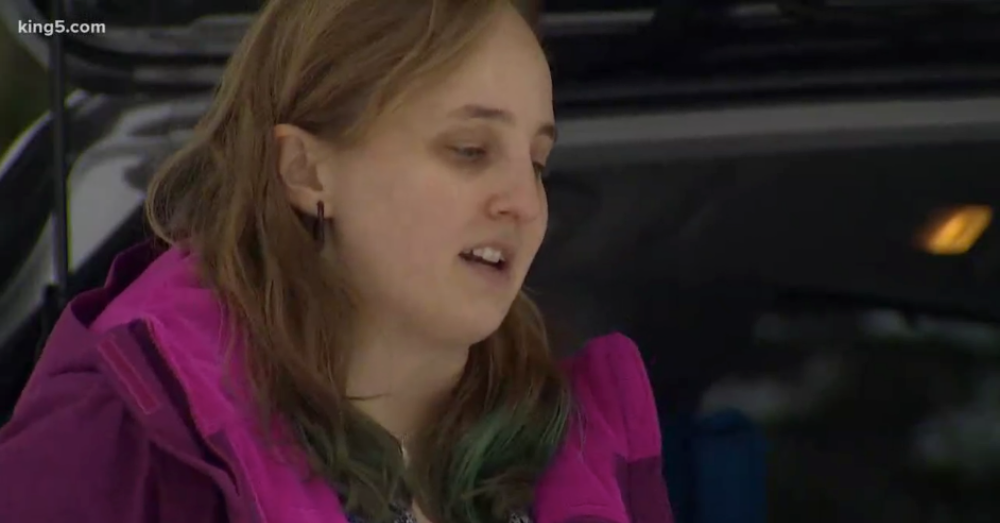 On Facebook, Stremming explained that Felix wore a bright orange harness, happily approached most people, and had Stremming’s phone number on his collar. She vowed to search through the night and encouraged other searchers who wanted to help to bring flashlights. For the following day, she requested that willing helpers bring ropes and other search supplies. She believed she knew where Felix might be. 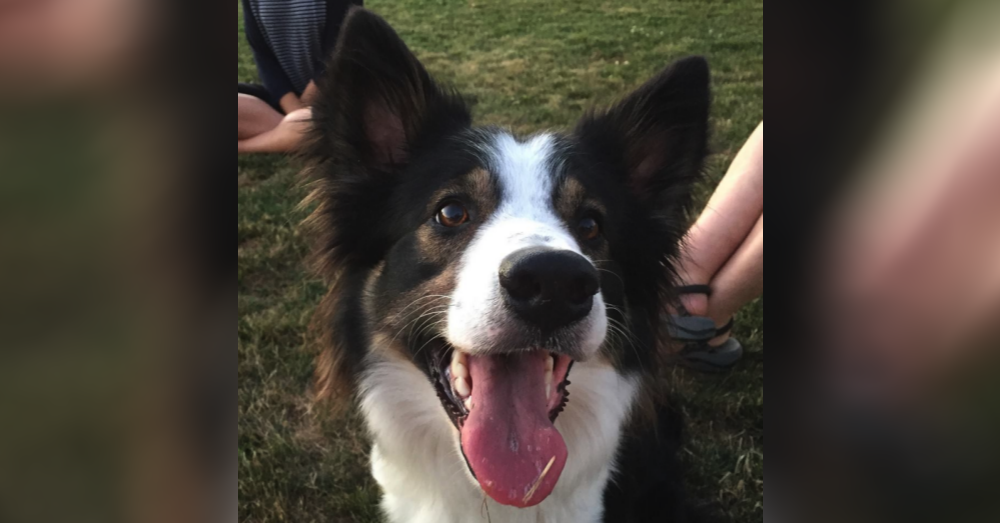 Matthew Verley, a volunteer firefighter, saw Stremming’s pleas on social media and sprang into action with calls to Cannon Beach Fire, the Clatsop County Sheriff’s Office, and to Stremming. Verley owned a drone, which he was able to use to search the cliffside for Felix. With the aid of the drone, it didn’t take long for responders to find the lost pup.

It became clear that the only way to get to Felix would be by descending the cliff via a high-angle rope rescue. Seaside Fire Lieutenant Genesee Dennis handled the task, braving the steep terrain to recover Felix from a precipice 60 feet from the crest of the Clatsop Loop trail. The rescue, which took three hours, happened to be the lieutenant’s first since earning his certification. 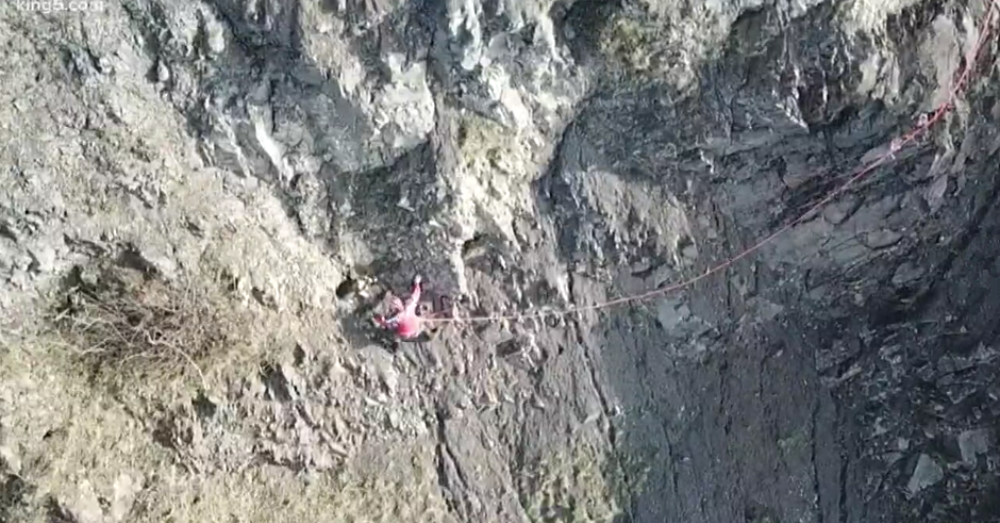 Upon returning, Felix appeared unharmed and was able to walk on his own. Stremming clutched her dog in an emotional reunion. 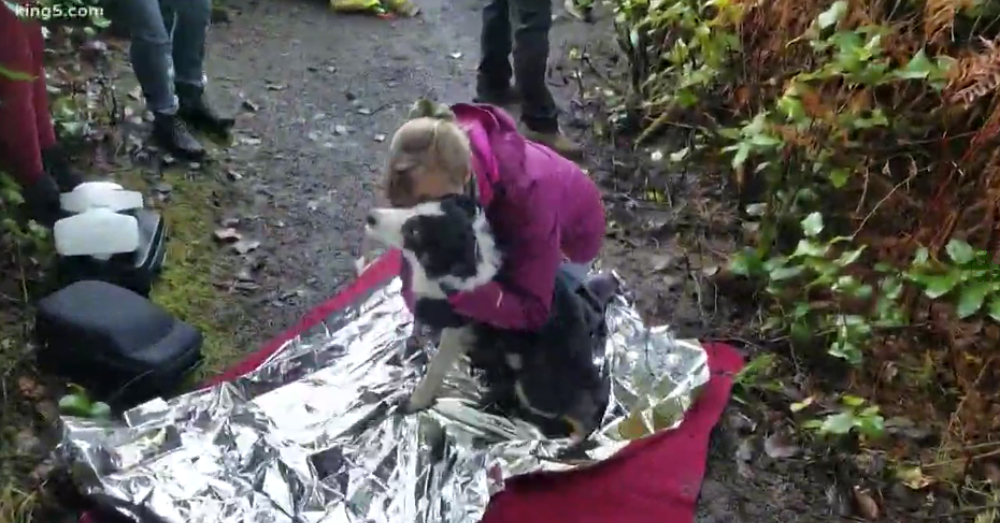 Fortunately, the pair have many more days of hiking and playing fetch ahead of them. Stremming took to social media to share the good news and report that Felix’s trip to the vet showed no signs of injury. She thanked everyone who helped and encouraged people to make donations to the Seaside Fire Department.

Hear about Stremming’s experience and check out footage from the rescue in the video below. Make sure you have tissues nearby — it’s quite touching!