He's a 90-year-old veteran who served in World War II. She's a 6-pound Chihuahua named Coco. Together, they're a match made in heaven. When a veteran named Allen came into the Dallas Animal Services shelter after the death of his dog, Coco was waiting to heal his loneliness and provide him with the animal companionship he craves.At just 3 years old, Coco has had a tough life. She was abandoned by her former owners, who no longer had time to care for her. During her stay at the animal shelter, Coco constantly felt nervous and would often shake with fear. 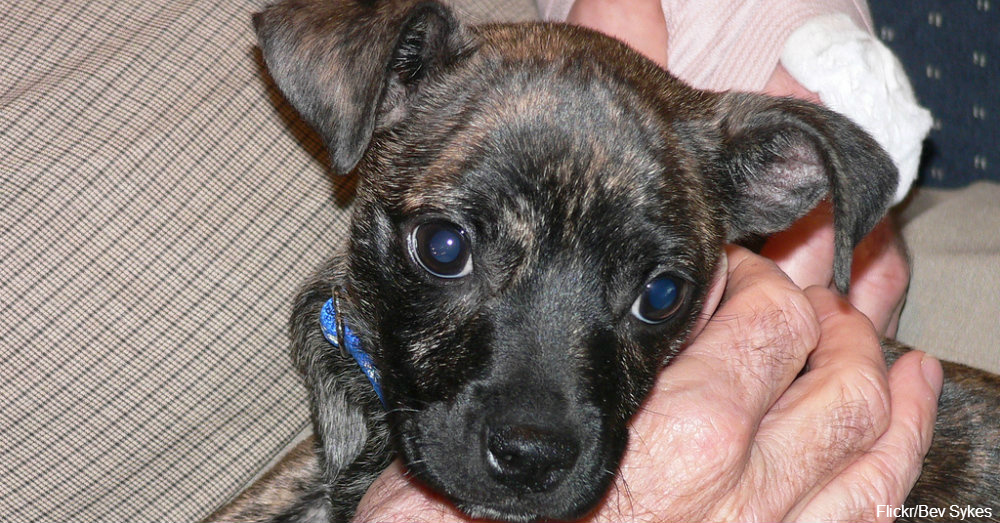 Thankfully, Allen has managed to relieve Coco's fear. According to shelter manager Nicole Hernandez, the little dog relaxed and stopped shaking as soon as Allen picked her up and held her. “It was love at first sight,” she says.

Dogs make great companions for veterans, who often live alone and crave the companionship of a loyal friend. In return, veterans provide a valuable service by rehoming dogs that have been abandoned or mistreated. Dallas Animal Services helps many dogs and cats find new homes with people in the local area, forming new friendships between needy animals and humans with love to give. 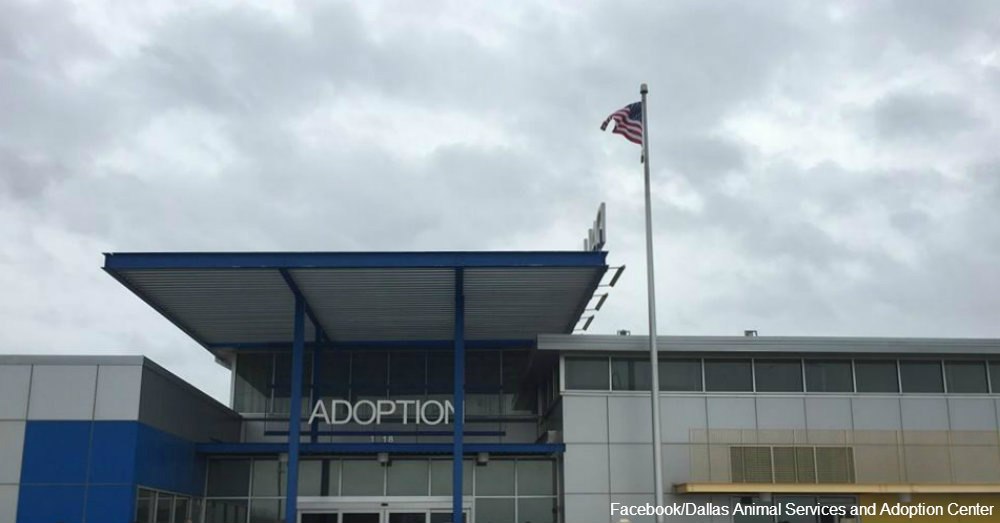 Tragically, some veterans aren't able to adopt a pet, as they simply can't meet the cost of caring for an animal. Pets for Patriots is a charity that provides veterans and their pets with discounted veterinary care, contributions toward the cost of pet foods and supplies, and discounts for other pet services. Public donations allow the charity to provide companionship to veterans and a chance at a new home for dogs that might otherwise be put down.A variety of charitable programs, ranging from Pets for Patriots to Meals on Wheels, help veterans and their pets stay together for life. Learn more about how Meals on Wheels provides both human and animal food for struggling senior citizens on The Animal Rescue Site.