Feral cats in the Chicago area have found themselves in great demand. Chicago has an increasing rat problem. In fact, 2016 saw an increase of 67 percent in complaints about rats in the city, according to CNN. The Tree House Humane Society in Chicago offers a solution by placing a feral cat colony in rat-infested areas to deal with the pest problem, and it’s working wonders. The Tree House Humane Society in Chicago is an organization that manages 3,600 cats in 650 colonies. In 2016, the group placed more than 160 cats to combat the rodent problem. The cost of placing a feral cat is about $200 per cat, and a small colony typically includes three felines. 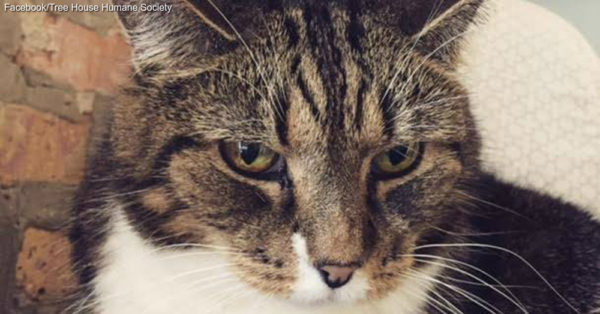 It isn’t as easy as rolling up to the curb and dropping off the kitties. The cats spend the first month in a new area living in a large cat cage. This time allows the cats to get used to each other and the sights and sounds in their new home. Once the cats are released into an area, they are almost 100 percent effective at ridding the immediate area of rats. 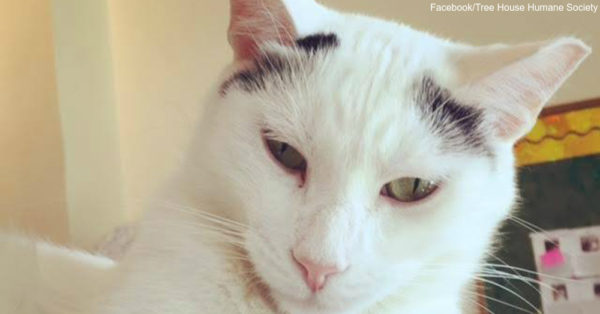 Not only do the cats kill the rats, they also release pheromones throughout the area that rodents smell and avoid. Anyone who buys a colony is expected to ensure that these working cats are fed twice a day and seek medical attention for the felines as needed.

A local beer brewery had a rat that was so comfortable that it appeared in front of workers. Now, the brewery has a colony of cats on the job. This saves the company money by protecting the grain, and it also provides a safe and secure home for the cats. These cats were born in the wild and can’t live with people the way domesticated cats do, so adoption is not an option for them. This is a win-win situation for business owners, homeowners and the feral cats who otherwise might be euthanized. Learn how to help feral community cats in your own neighborhood.