There’s a new go-to destination for cat lovers, and it’s the Reef in downtown Los Angeles. At least, that’s the go-to destination every June, when it’s the site of CatCon, a cat convention dedicated to all things feline.According to the Los Angeles Times, CatCon is the brainchild of Susan Michals, a former supervising producer at E! Entertainment. Considering the popularity of cats, she thought a convention dedicated to cats was a good idea. However, she also wanted to get rid of the crazy cat lady stereotype, so she doesn’t allow exhibitors or sponsors who plan to perpetuate it. 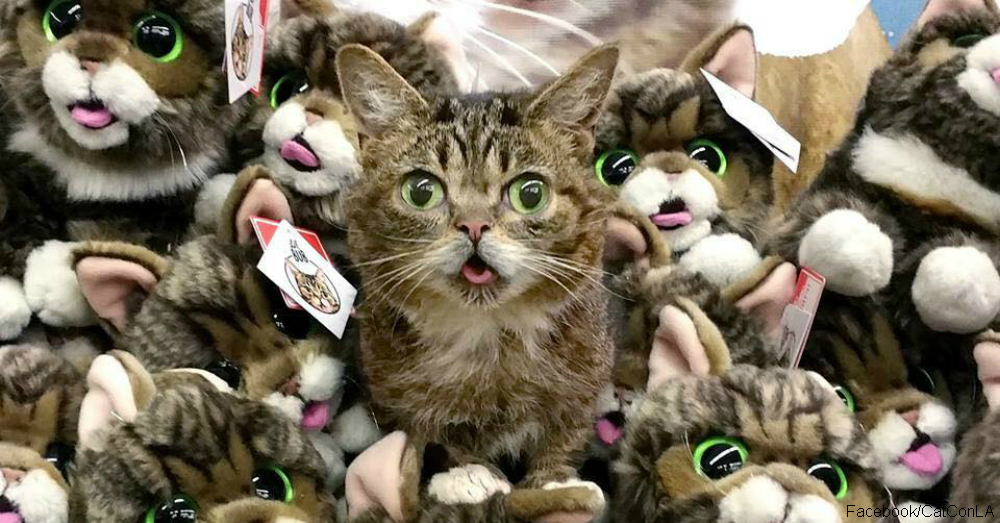 CatCon has plenty of attractions, including celebrity cats, which typically refer to cats that have a large Instagram following. There you can find more cat-related products than you can imagine and even an escape room that, of course, lets you navigate around from a cat’s perspective. The 2016 CatCon had Julie Newmar, who played Catwoman in the 1960’s “Batman” TV show, available for meet and greets. The only thing CatCon doesn’t have are the attendees’ own cats, but the organizers say this is for safety reasons.

One of the best parts about the convention is its commitment to helping the kitty community. A portion of the ticket sale proceeds goes toward spaying and neutering efforts. The convention also has an adoption village, where attendees can bring a cat home from the Los Angeles branch of the Society for the Prevention of Cruelty to Animals. 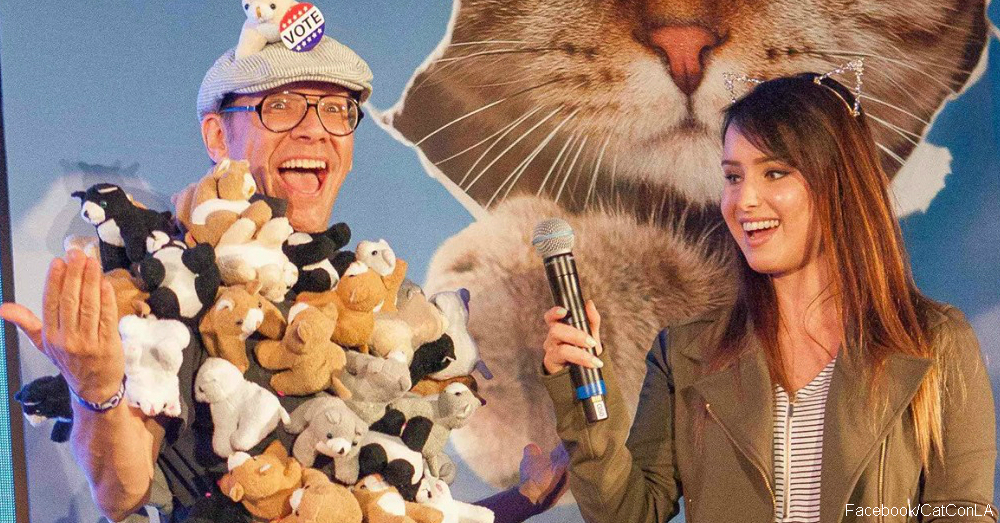 Only in its second year, CatCon is growing rapidly. The first year already exceeded expectations, drawing over 12,000 people, and year two was even more successful with upward of 15,000 attendees.Not only is CatCon bringing smiles to cat lovers’ faces, it’s also benefiting cats everywhere through its commitment to adoption and spaying/neutering. To help support another spay and neuter effort in California, check out Fix Long Beach.