In just its second year, a huge convention focused purely on cats, cats and more cats saw 15,000 visitors descend on downtown Los Angeles in July 2016. CatConLA bills itself as “Comic-Con but for cat people,” and that motto isn’t far from the truth. If you love everything about furry felines, CatCon has everything you need to spend time with like-minded people. 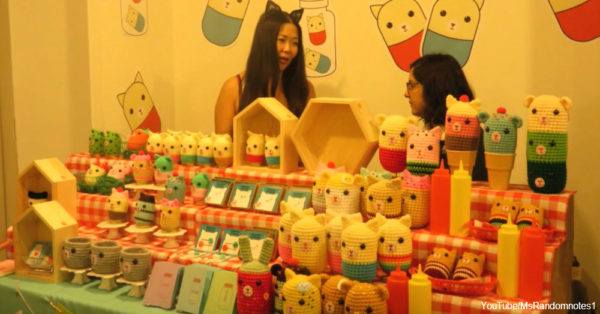 Attendees got to dress in costumes of varying degrees. Some people wore T-shirts that proclaimed “I heart beer and cats,” while others went all-out with face makeup painted to resemble cats. A lot of people decided to wear green-and-black headpieces that had simple cat ears on them. Organizers expected between 8,000 and 10,000 people in 2015, and as many as 12,000 people arrived. Of those, 70 percent were ages 18 to 34, which means CatConLA is likely fueled by uber-famous internet sensations such as Grumpy Cat. 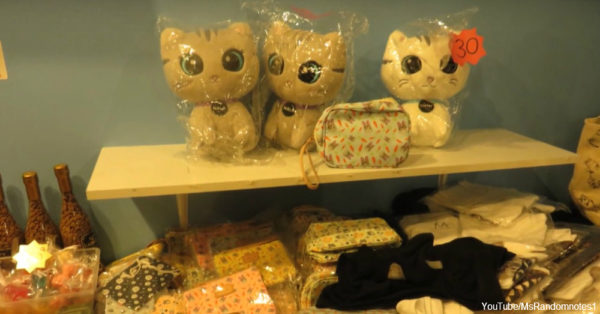 Showrunners expected 20,000 people at the 2016 version, which means there were plenty of opportunities for 200 vendors to sell their wares. People attended seminars and special events, including a meet-and-greet with Julie Newmar, the original Catwoman from the 1960s series “Batman,” and a seminar on how to train your cat. Up to 87 kittens from a local Los Angeles shelter found furr-ever homes thanks to CatCon. 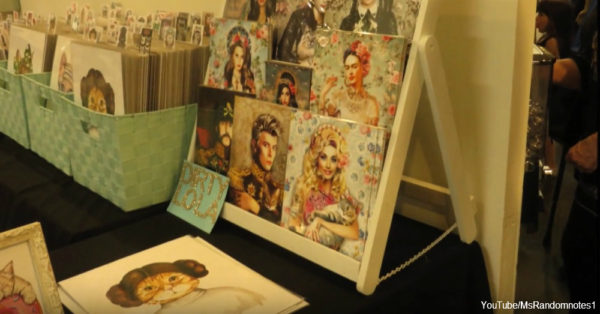 Lil Bub made an appearance, much to the delight of her fans. Later in the day on Saturday, a bunch of other Instagram cats had a meet-and-greet. On Sunday, the Instagram cats and their owners led a seminar on how to stand out on social media. One of the highlights of CatConLA was a fashion face-off among cats and their furr-ocious style. If the 2016 event is any indication, the event should grow in subsequent years so long as there are people who love cats. CatConLA seems to be the pinnacle of cat culture and cat-couture among kitty lovers everywhere. Read about the root of the cat craze in Japan when a lucky passerby saw a cat wave at him.