One couple in Portland got the surprise of a lifetime when the Multnomah County Animal Shelter called to inform them that their beloved cat, Misty, had been found. What made it so surprising? The fact that Misty had been missing for 11 years.According to KGW Portland, Misty was just 2 years old when she disappeared back in 2005 from the Portland home of Dean McCrea and Meredith Warren. Dean and Meredith spent weeks searching for their cat, but came up empty. A coyote had killed a cat in their neighborhood earlier that year, and the couple sadly assumed that the same thing happened to Misty. 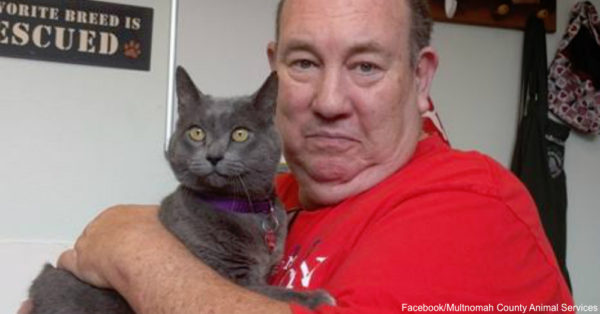 One day in 2016, the Multnomah County Animal Shelter got a new stray. It was Misty, and she looked like she had been living well. She was healthy and well-fed. She also had a microchip, and when the shelter scanned it, Dean and Meredith’s information appeared. To say Misty’s original owners were shocked would be a massive understatement. They were also thrilled to have their companion back. 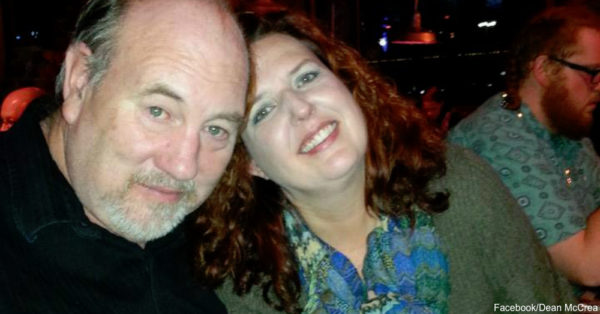 Meredith told People that Misty has adjusted quickly to life with them again, as she doesn’t seem stressed at all. She’s still the sweet cat that they know and love. Dean and Meredith realize that considering Misty’s good health, it’s very possible that another family has been taking care of the cat for the past 11 years. While the couple love Misty and hope to keep her, they’re also willing to discuss ownership if another family comes forward, as it’s only fair. However, for now, they’re just enjoying their second chance with a beloved pet that they thought was gone forever. It’s incredible that Misty is home after all these years. Love hearing about animals reuniting with their owners? Read about a family in Michigan and a homecoming with their dog that was six years in the making.