Lynea Lattanzio walked into an animal shelter in 1990 intending to find an animal companion for her father. Instead, she walked out with a box of abandoned kittens, and her life has not been the same since. Her six-acre property, and the five-bedroom house on it, are now known as the Cat House on the Kings, a no-kill, no-cage sanctuary and adoption center where she and her staff care for more than 1,000 cats. After a divorce, Lattanzio, who has no children, wondered what to do with all the space she owned. The cats were the answer. By the end of her first year, Lattanzio had successfully found new homes for 96 abandoned cats. Over the years, she sold her Mercedes and diamond wedding ring to raise money for her enterprise. She even moved out of the house and into a trailer on the property to make room for her growing population of felines. 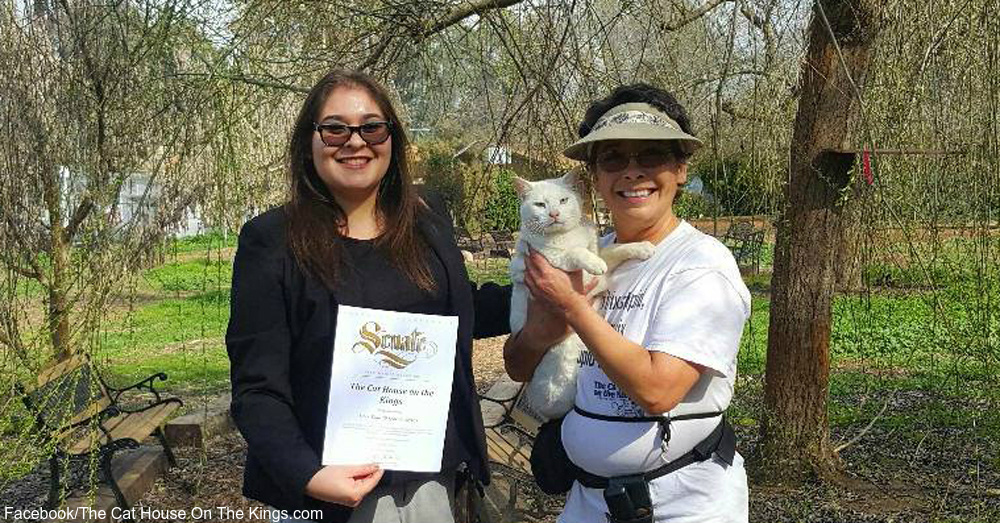 Lattanzio went back to school in 1993 to become a surgical veterinary technician, which has helped control expenses. After the county approved a zoning variance, Cat House on the Kings became a non-profit organization, allowing Lattanzio to raise funds and attract volunteers. She now has a staff of 25 people helping care for the cats on her property, which includes a nursery for kittens and new mothers, a retirement home for elderly cats and an intensive care unit. It even has a special area for feline-HIV-positive cats. 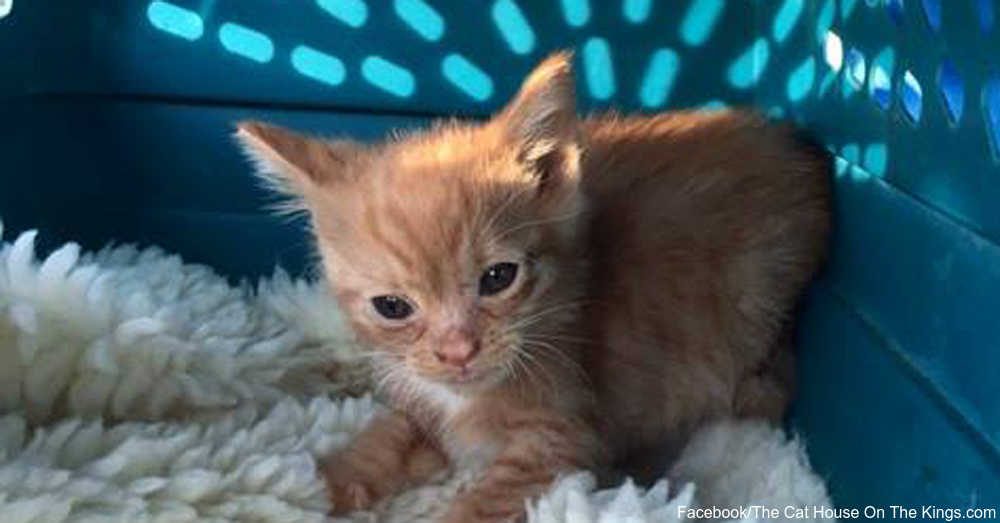 Lattanzio adores the cats, but this isn't a hoarding story. Her goal is always to find new homes for the animals, and over the years she has done just that for more than 24,000 cats and 7,000 dogs. Her organization has also spayed or neutered more than 40,000 animals.Lattanzo has given her all to rescuing animals in need and finding them good homes. Watch this heart warming Animal Rescuers Creed.