Exploding Kittens! Cat Attack! Wait — These Are For Fun?!

Some of the best games feature our favorite animals. Cats make particularly good game characters because of their curiosity, mischief, and downright adorable nature. No matter what kind of trouble they get into, they seem to land on their feet — at least, most of the time. How do you think you’d fare if you were, say, trying to defuse an exploding kitten? Or trying to collect food while facing the risks of a busy, dangerous neighborhood? Look no further than these eight cat-themed games to find out. Let curiosity lead the way, hopefully, to victory.

Don’t explode. Those are words to live by in life and in the popular Exploding Kittens card game, where players are eliminated after drawing the “Exploding Kitten” card. You can stave off defeat with a “Defuse” card, which allows players to fend off the exploding kitten and send it back into the shuffle. Draw special cards and get perks like a sneak peak at the deck or the ability to attack an opponent. Or you can accumulate cat cards of game characters such as “Tacocat” or “Hairy Potato Cat” for special powers to use against your opponents. 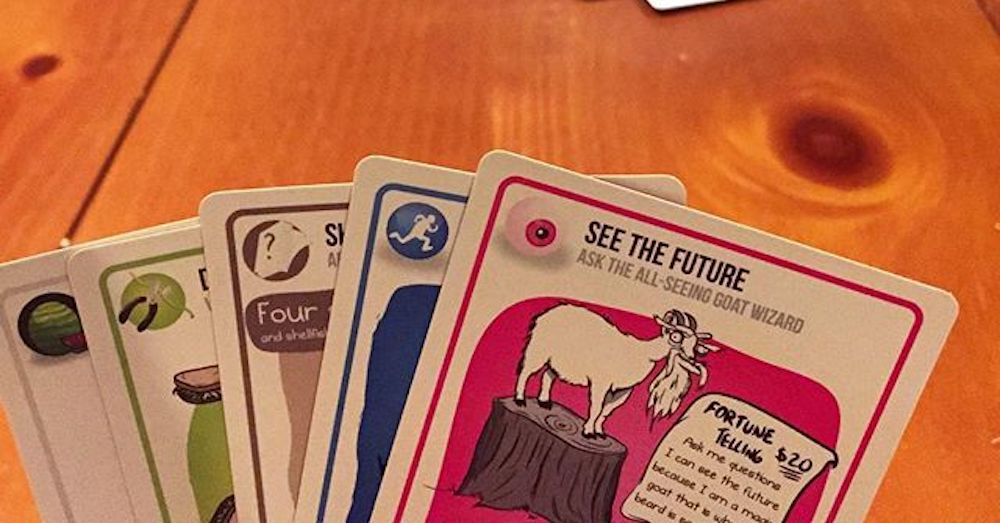 Schwarzer Kater — or Black Cat — is a game of collecting cheese with a game-piece mouse. Five objects are hidden under tiny bowls for the players to find. If your mouse is able to find the hidden objects, you win cheese. But if you accidentally find the black cat, you lose cheese. What mouse doesn’t want to keep its cheese? 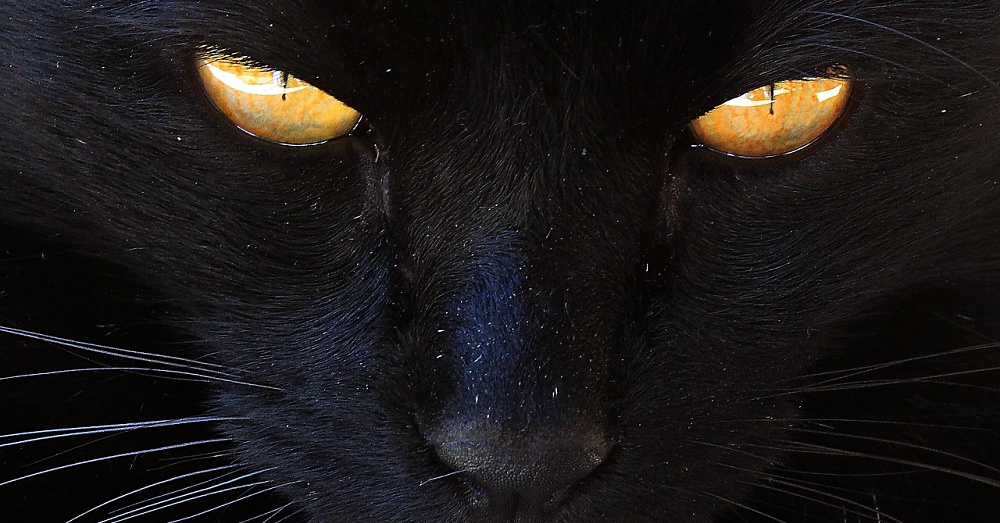 Cats’ Mansion is all about your cat getting what it wants. The game pits four cats that live together in a luxurious mansion against each other, as they try to obtain the object of their desire. Players can use “Meow” cards to move their cat to the mansion’s different rooms, with the goal of securing your cat’s object before anyone else gets theirs. 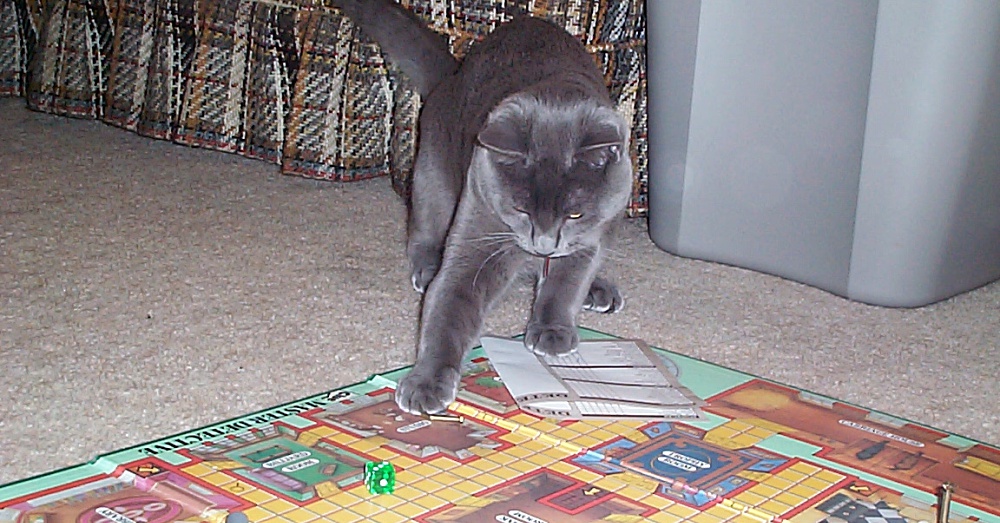 How much mischief can one kitty cause? If it’s more than your opponents, you win the game. The objective of Cantankerous Cats is to use cunning card-play to score “mischief points” while fending off the attacks of other players. The first feline to score nine mischief points is the winner — though you may have to endure devious sabotages from the other cats to get there. 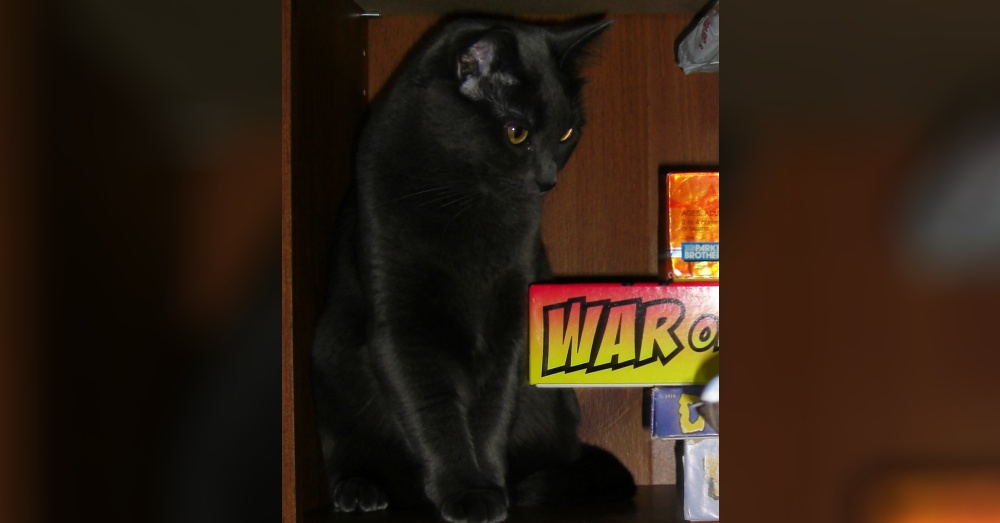 Click ‘next’ to read on about more fun cat-themed games!