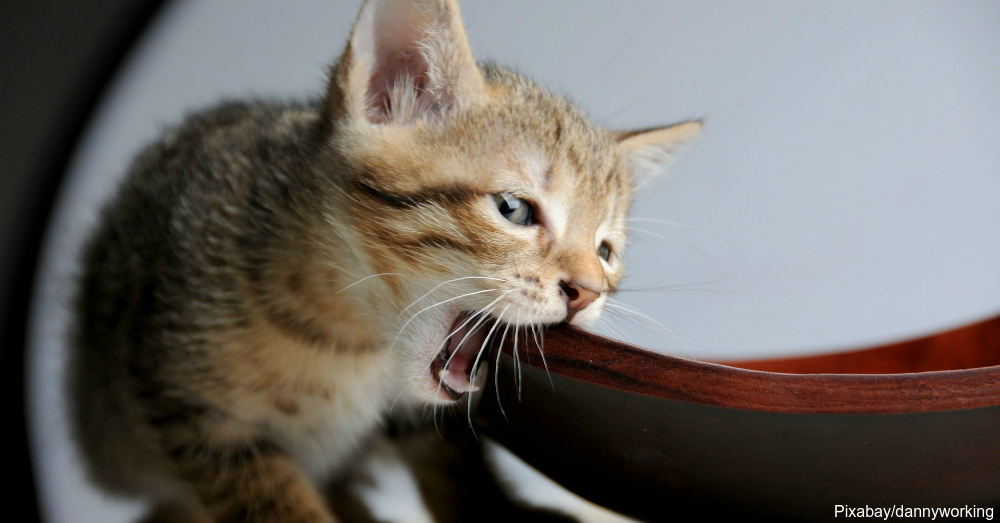 Cats are interested in basically everything at one point or another. Don’t expect it to last long, though. 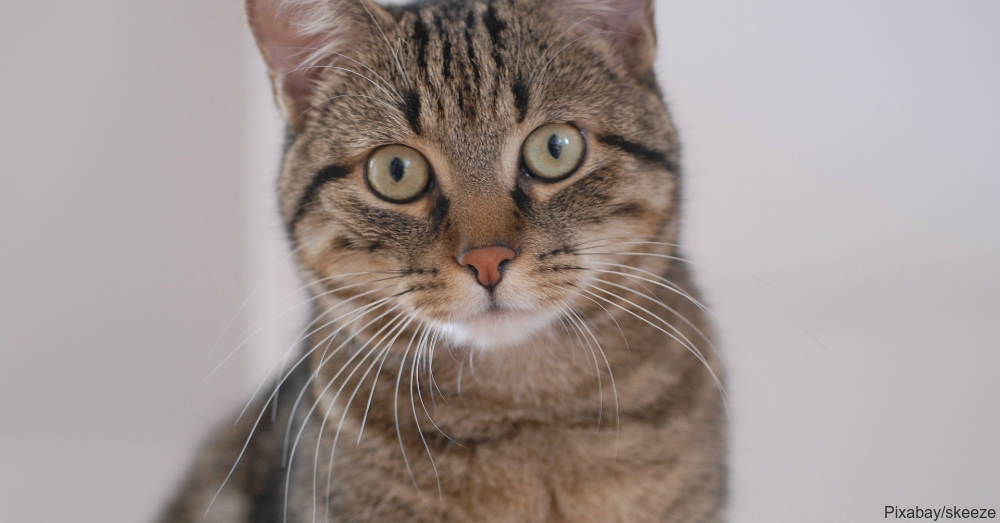 Conscious Cat mentions how cat’s are obsessed with the “next shiny thing.” It doesn’t even have to be shiny. 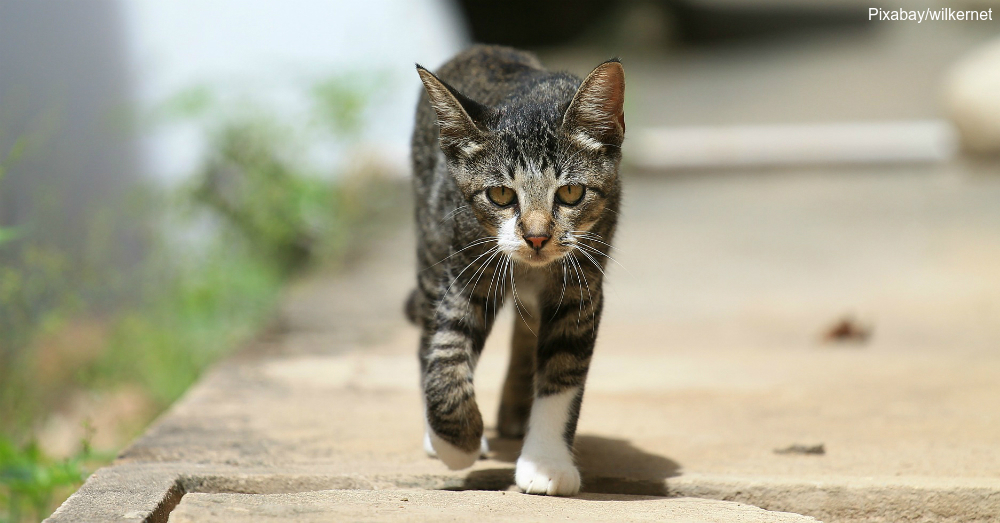 If there’s one thing cats love, it’s trotting in front of people’s legs like they own the place. Of course, if you bump into your feline friend, you’re the bad guy. 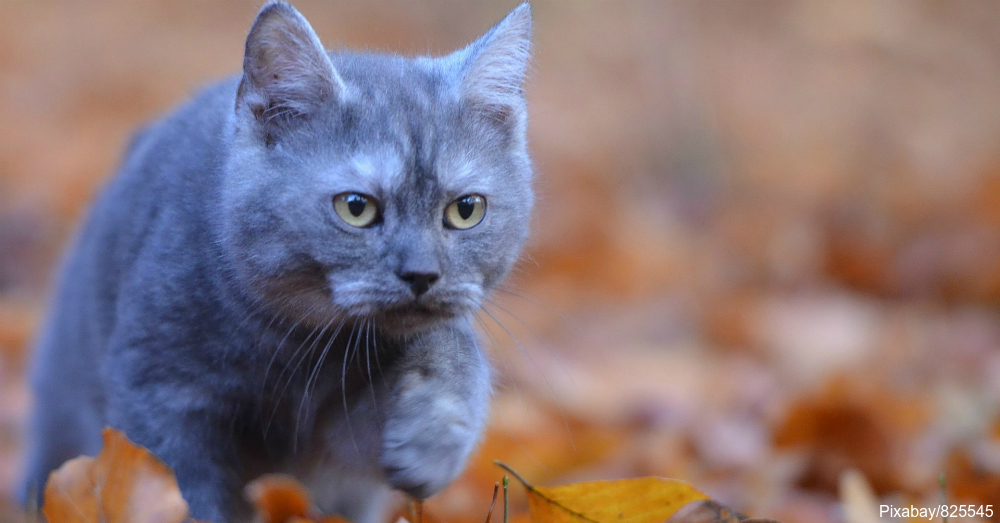 Psych Central calls it an art form. Just watch the kind of intense stare your cat gets when looking at potential prey, even if that prey happens to be your hand. 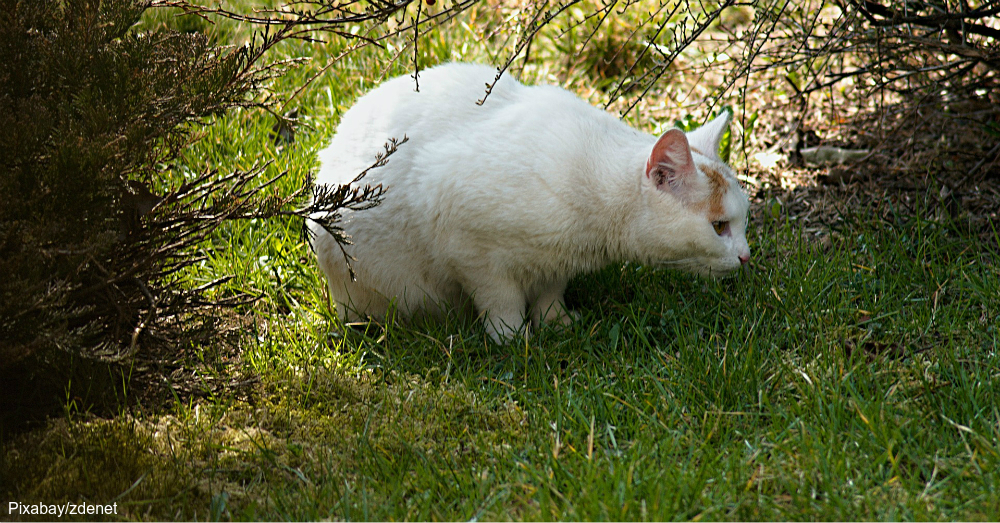 When it’s time to go into hunter-mode, cats don’t disappoint. Of course, since they’re nocturnal, you may want to keep them out of your bedroom at night, unless you like becoming your cat’s launching pad and occasional target. 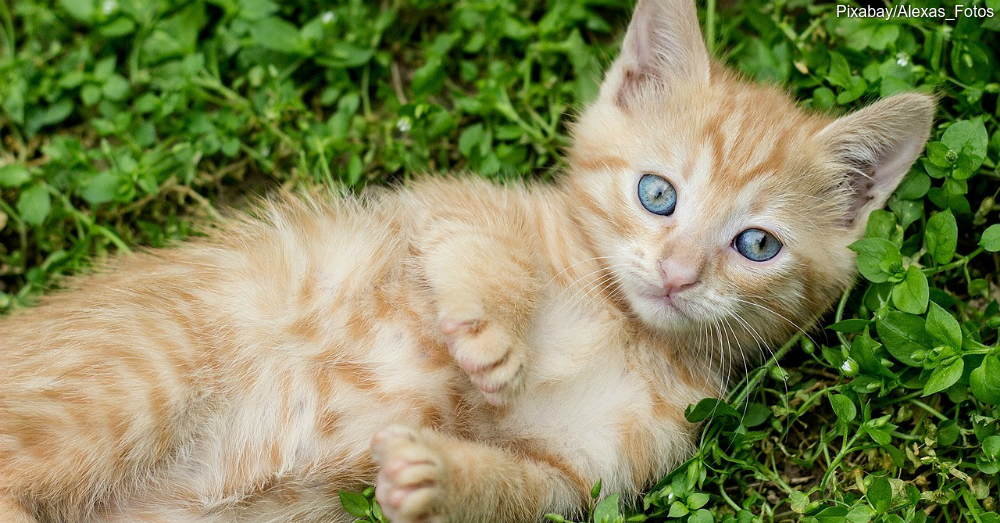 Don’t get your hopes up on kitty ever giving what you have to say more than the briefest acknowledgment. 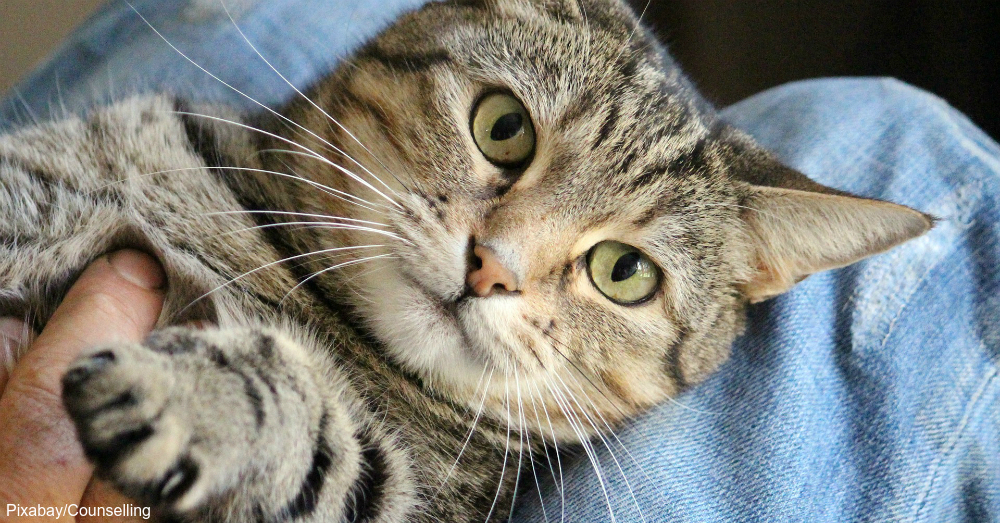 Cuddling is great, but don’t you dare do it wrong or the claws pop out like you’re dealing with a mini-Wolverine. 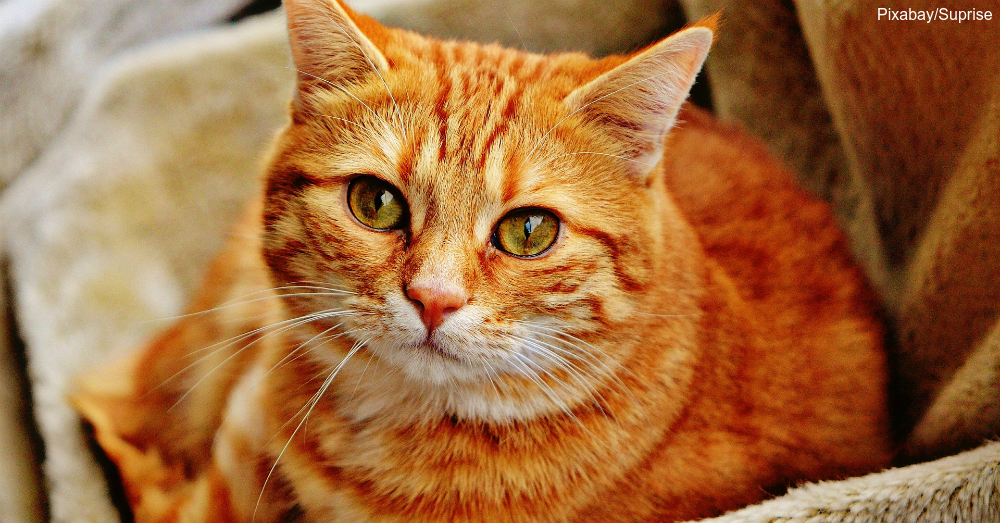 Actually, this last one is normal. It is a cat, after all.

Bring the Excitement for Your Cat 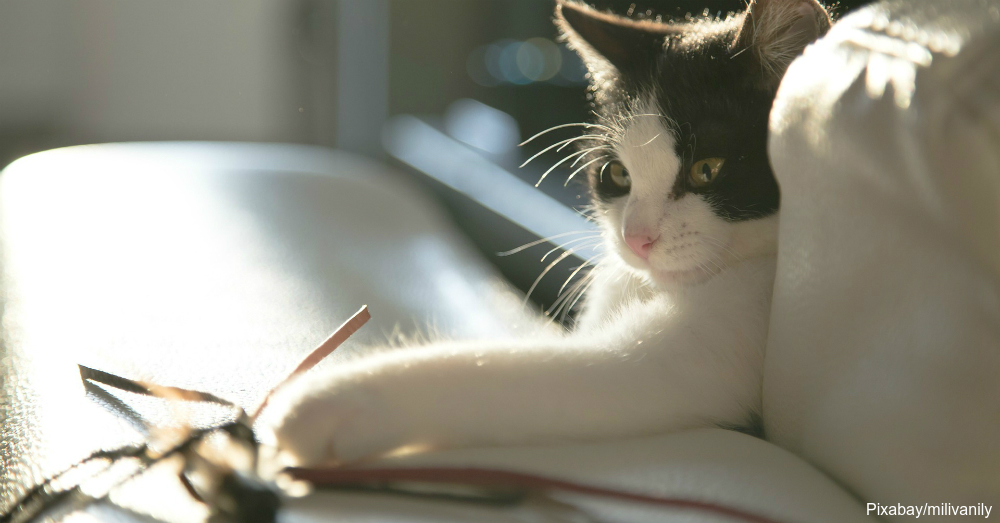 Light up your cat’s life with these cute LED galaxy balls.