When Fee Jeanes saw her cat Dodger climbing on board a bus, she rushed over to tell the driver. To Fee’s surprise, the driver told her that Dodger rides the bus all the time. Fee soon learned that taking the bus around town had become a daily ritual for her cat, who had made quite a few friends along the way.According to The Telegraph, Dodger was 15 years old in 2011, when he started taking his trips. He’d climb on a bus, take a round trip (sometimes up to 10 miles), and get off when the bus returned to his home. Apparently, the clever cat knew which stop was his, and the bus drivers soon figured it out, too. 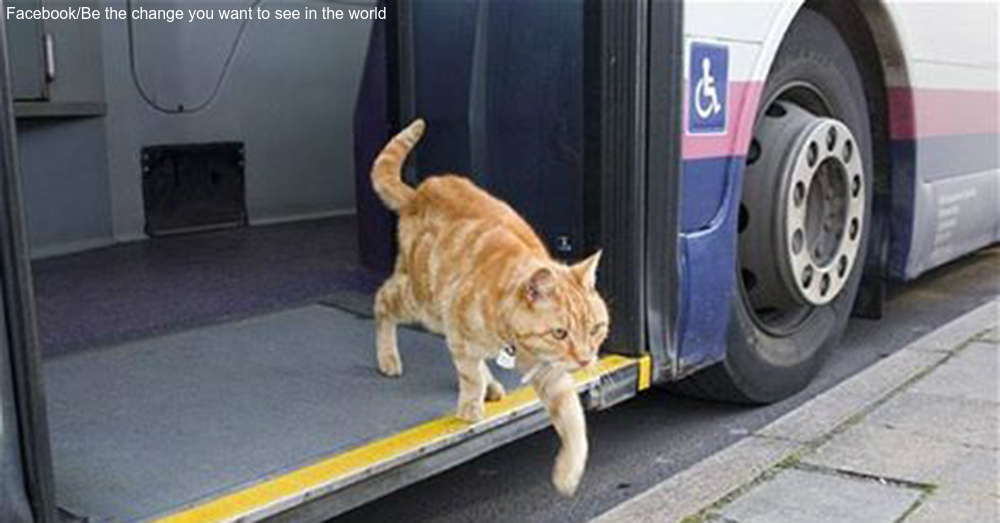 What made Dodger decide to ride buses? For one, they’re nice and hot; Fee mentioned that the insides of buses get warm like greenhouses when there’s enough sunlight. The passengers that ride around also keep the seats nice and toasty, perfect for a cat who wants to relax. The Daily Mail reports that there was no shortage of people willing to hold Dodger or bring him food, which was certainly a nice bonus.

The bus company didn’t mind Dodger going for his rides, but they didn’t encourage it either. They also discouraged their drivers from feeding him, as they didn’t want him to stop going home because he was getting food elsewhere. 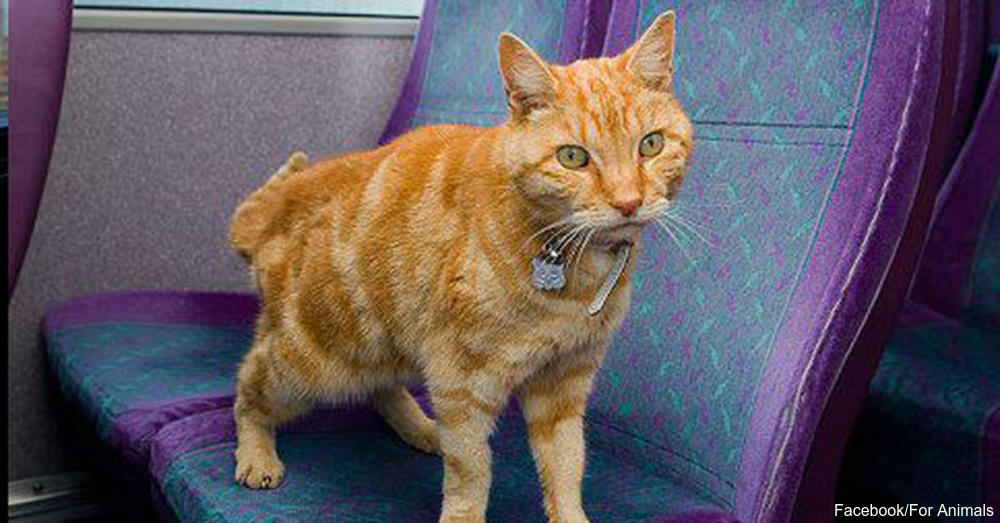 Sadly, Dodger went for his last ride in 2012. Bridport & Lyme Regis News reports that Fee had to euthanize him because of a stomach tumor. While Dodger may be gone now, he touched many people’s lives and brightened up several bus routes along the way.Dodger entertained everyone with his daily bus trips and got to show off his charming personality in the process. Apparently, Dodger must have thought he was as human as this guy.