Boomer, a healthy husky-shepherd mix, made his national TV debut as a member of Team Ruff at the 2015 Puppy Bowl. Boomer and his team faced off against Team Fluff, and both teams scored points with animal lovers as they raised awareness about rescued dogs. Boomer got his spot on the team thanks to being rescued by BARK, which stands for Bonnie’s Animal Rescue Kingdom. The New Jersey rescue saved Boomer and other canines from a North Carolina shelter that might have had to end his life due to overcrowding.

Boomer is just one of countless dogs rescued by BARK, and his former shelter, the North Carolina Animal Protection Society couldn’t be happier. BARK is unique in that it was created to assist the struggling APS shelter in finding good homes for puppies and dogs that others were unable to care for. A strong partnership has formed between the two shelters, and the results are amazing. Since BARK got involved in 2008, Caswell County’s shelter dog euthanasia rate has dropped from a high of 90 percent to a mere 28 percent. In addition to its shelter rescue efforts, BARK also accepts pets from families who are no longer able to afford them because of economic hardship. 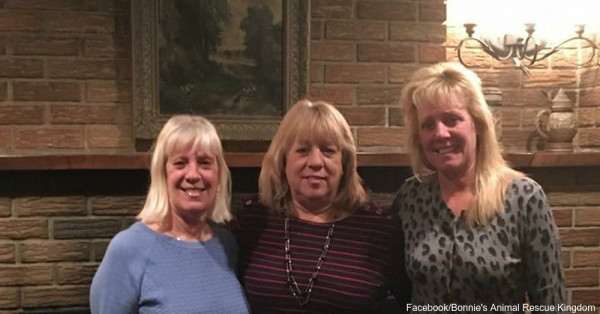 Before BARK entered the picture, APS was forced to euthanize half of each puppy litter that came through its doors. These days a lot of those puppies are ending up in New Jersey after being transported to the state in a BARK rescue van. Bonnie Dickinson, a Paramus, New Jersey, resident, is the driving force behind BARK. She formed her animal rescue after finding out about the plight of unwanted dogs in Caswell County. Donations collected for her organization go towards food, shelter, supplies and transportation expenses. 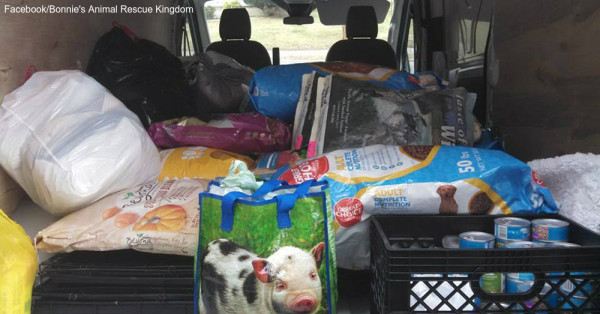 Dickinson drives the van down south and has rescued up to 42 dogs at one time. The animals she rescues are fostered and eventually adopted into loving homes. Bonnie Dickinson proves that it’s possible to take action to save animals in a safe and humane way.