Most 5-year-olds can’t wait to open their birthday presents, hoping for the latest in action figures, sports equipment, and video games. That wasn’t the case for Dalton Shaw, however, when he recently celebrated his fifth birthday. Instead of anticipating all the loot he might receive, Dalton asked his party guests to bring supplies for cats and dogs awaiting adoption at a local rescue shelter.Dalton received enormous amounts of pet food for the rescue dogs and cats, including some bags of dog food almost as big as the young boy himself. His party guests also donated $255 in cash, which Dalton decided he would split between three local shelters. 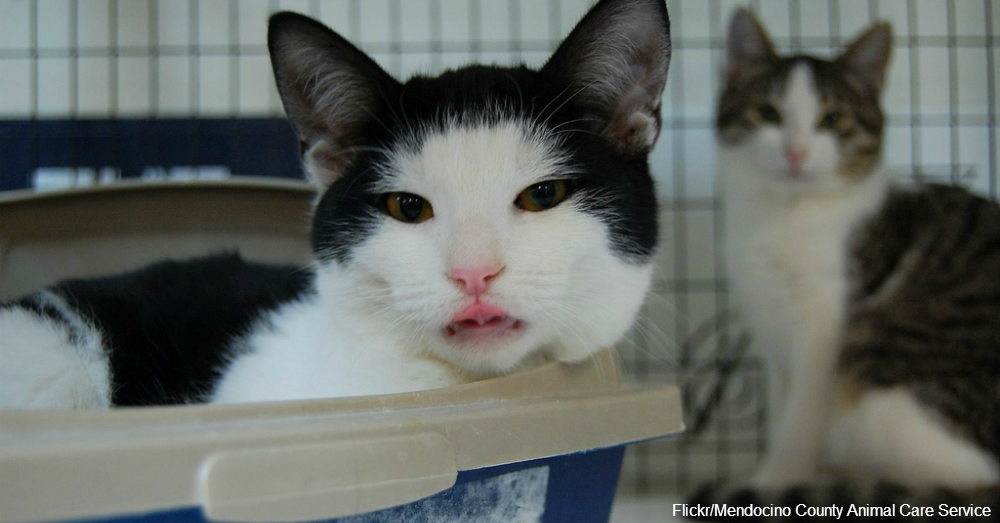 Dalton, whose birthday falls soon after Christmas, got plenty of cool stuff for the holiday, including Minecraft Lego sets and Star Wars pajamas. When his mom, Stephanie, suggested that maybe he could try giving back for his birthday, he fell right in line with what he agreed was a great idea.

Dalton even turned down an offer of a present from his parents, feeling that helping so many animals was all he really wanted for his birthday. His family had donated to local rescue shelters previously, so Dalton was familiar with how it worked. Since his family has four rescue pets at home — two dogs and two cats — he also knew how wonderful it could be to rescue an animal and give it a new, fulfilling life.

When Dalton sent out the invitations to his birthday party (with his mom’s help, of course), he asked guests to help the animals in lieu of bringing presents. The response was far more than he expected; the bowling alley, where the birthday party was held, was packed with pet supplies. Dalton’s mom could only respond that her son has a big heart for animals and that “he was so excited” to see his friends’ response to his plea.Not everyone can bring a rescue animal into a new forever home, but you can make a donation to help rescue shelters take care of the animals they already have. Dalton Shaw’s big heart and extreme generosity at such a young age sets a wonderful example for animal lovers everywhere.