Bionic technology has given one lucky dog a new life. Cookie the Cocker Spaniel was born partially paralyzed, unable to use her two back paws. With the help of ground-breaking new prosthetics, installed by celebrity vet Noel Fitzpatrick, Cookie is able to walk and play without assistance. Cookie’s journey began with her determined owners, Faye and Ellie Buckle, who rescued the pup when she was four months old. The pair refused to give up on the pooch in spite of Cookie’s physical challenges. 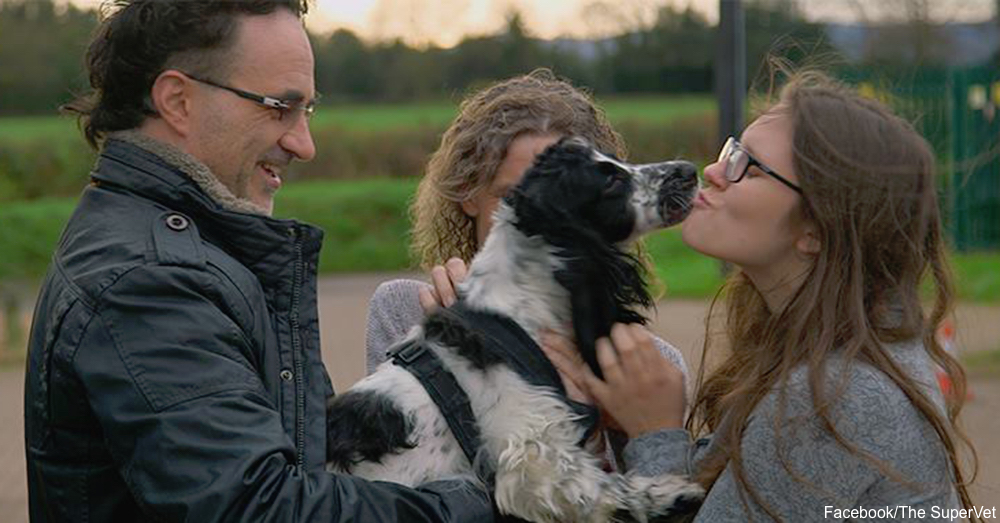 The Cocker Spaniel was born with a cyst on her spinal cord that caused nerve damage, preventing her from using her back legs. An earlier operation to remove the cyst helped restore the use of Cookie’s legs, but her back paws could not be salvaged.

After discovering that Cookie would also need a double hip replacement, her owners decided to go through with an experimental surgery to replace the puppy’s paws with new, high-tech artificial ones. Headed by star veterinarian Noel Fitzpatrick, the operation was a resounding success. After a six-week healing period, Cookie underwent a hip replacement, completing the journey to her new life. 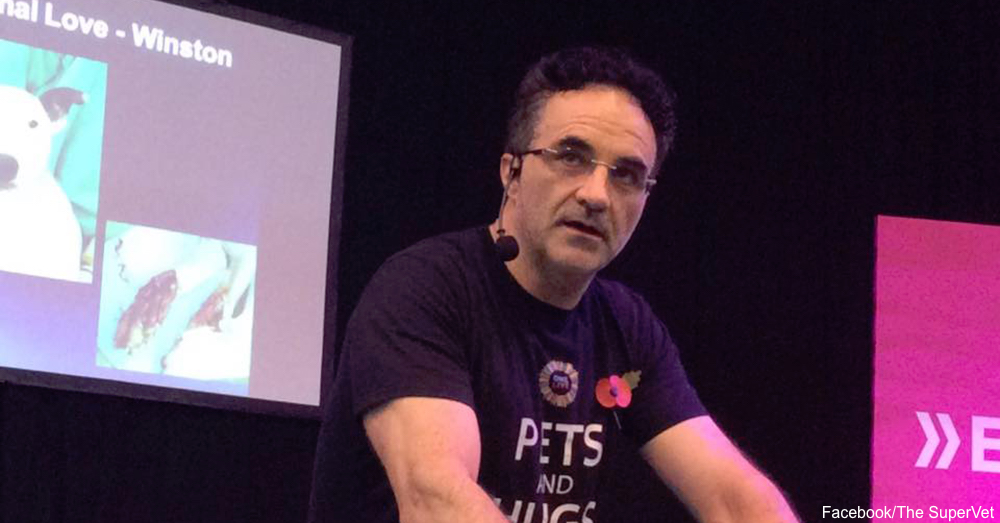 Now equipped with strong bionic hips and paws, Cookie is an energetic ball of fun, and she’s able to run, jump and frolic just like any other puppy. Fitzpatrick, who hosts and stars in the U.K. reality show “The Supervet,” coincidentally had recent surgery on his own feet, giving him an extra level of empathy for this resilient pup. According to Fitzpatrick, Cookie was incredibly excited to get up and moving as soon as possible following her operation — echoing his own impatience while recovering on crutches. Cookie’s story is an inspiring example of humans and animals working together to care for one another. The success of Cookie’s prosthetic paws has given new hope to many other people whose pets are struggling with similar challenges. Find out about a similar operation Fitzpatrick performed on a cat who had lost its hind legs, giving the kitty a new lease on life.