Major League Baseball sluggers love their dogs, and they’re not afraid to let it show. On National Puppy Day, several teams held photo shoots that let some of the game’s biggest stars show off their lovable pooches. Other players readily take to social media to show how much they love their dogs. Check out some of these big-time players with their best furry friends. 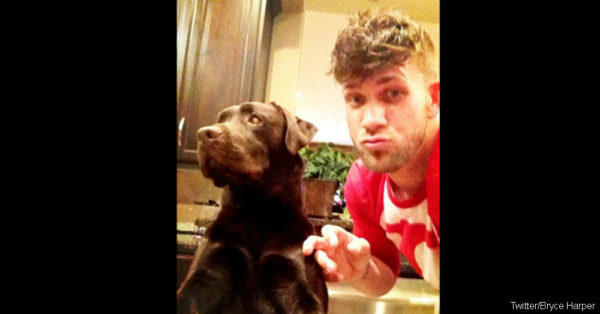 Bryce Harper has a dog named Swag. How awesome is that? 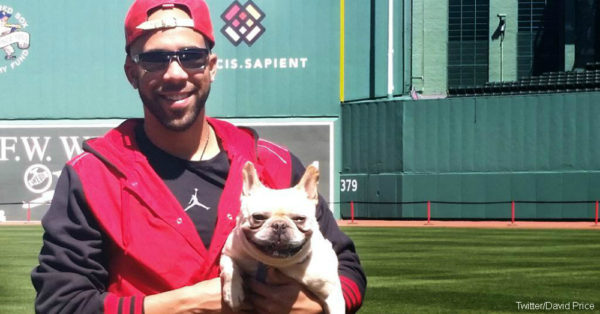 David Price’s dog is named Astro. He’s one of the most famous MLB dogs around, and Price never lets anyone forget it. 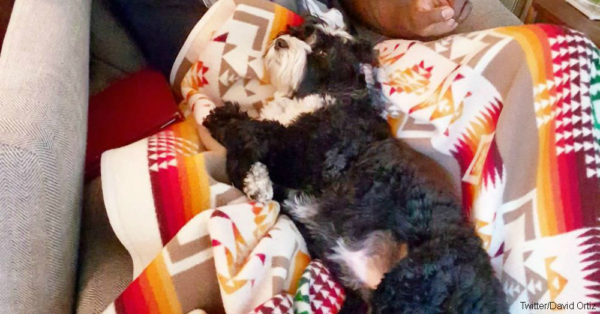