Arizona Gov. Doug Ducey signed Senate Bill 1248 into law in May 2016. The measure forbids cities and towns from passing ordinances that restrict the sale of animals at pet stores. The law also protects the freedom of dog owners throughout the state.Breed-Specific Legislation 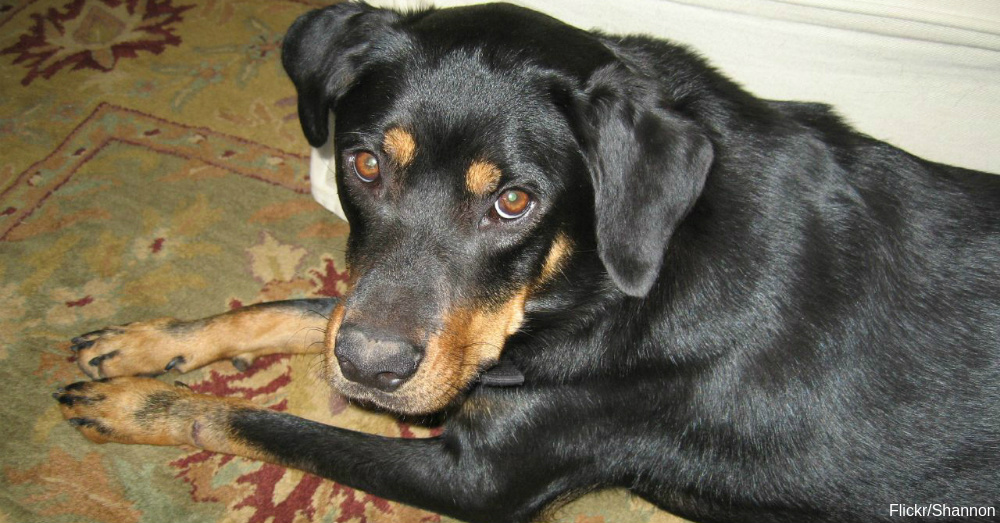 The measure prevents cities from passing breed-specific legislation that might ban the sale of pit bulls, rottweilers and akitas based on discrimination against so-called dangerous breeds. Arizona’s law invalidates ordinances in Phoenix and Tempe that ban the sale of animals from puppy mills. The legislation requires pet stores to label animals in stores so consumers know where the pets originated. Owners and breeders now have more freedom to choose what breeds of dogs to raise. 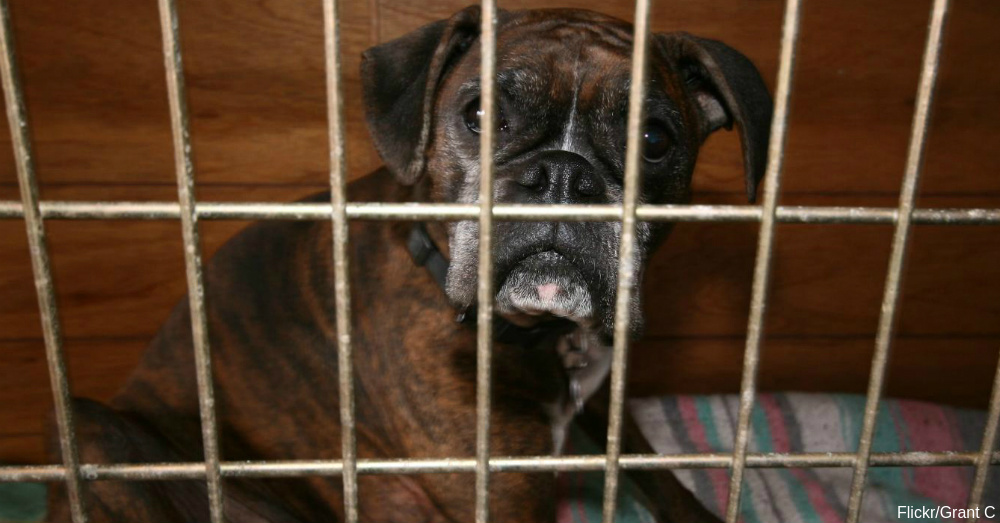 Pit bull lovers generally support laws that do away with breed-specific legislation, and Arizona is the 20th state to pass such a law. Pet store owners are usually in favor the measure. In Arizona, pet store owners argued for Senate Bill 1248 because they felt cities cannot enforce their more restrictive laws. Opponents of the legislation believe it gives puppy mills and bad breeders a chance to buck the system and sell more dogs. Arizona now has the onus of enforcing Senate Bill 1248.

The law gives the Arizona Department of Agriculture the authority to enforce and inspect pet stores and breeders. The U.S. Department of Agriculture has its own inspection system, but that federal agency is incapable of monitoring puppy mills despite its standards against inbreeding, birth defects and animal cruelty. The pet industry and animal rights groups promise to work with Arizona to enforce the law to give pet stores and breeders a fair chance to do business in the state.Arizona’s law is a victory for dog lovers, pet owners and breeders who now have a choice to buy, sell and raise whatever animals they see fit, including much-maligned pit bulls. It also aims to create better standards for dog breeders. See what this photographer did to bring out the best in pit bulls.