Very few studies attempt to examine the moon phase’s effect on behavior, but some research suggests that both animals and humans may have “circalunar” cycles in addition to circadian rhythms. 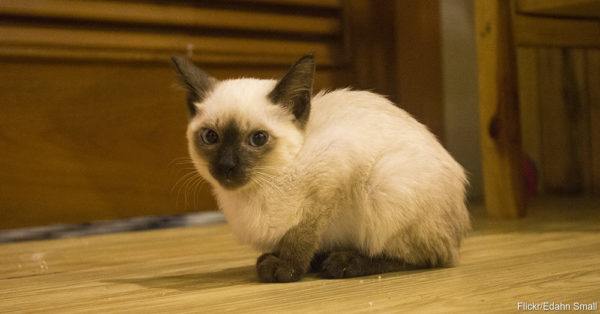 According to a study by the Colorado State University Veterinary Medical Center, dogs and cats are more likely to need medical attention during the days surrounding a full moon. Cats are 23 percent more likely to visit an emergency room during these days, and dog visits increase by 28 percent. Similarly, the number of humans who seek emergency care for animal bites doubles surrounding a full moon. However, these numbers aren’t proof that the behavior of a house pet changes just because there’s a full moon. Pets and humans may spend more time outdoors when the night sky is brighter, increasing the chance of accidents and injuries.

How Does the Moon Affect Other Animals? 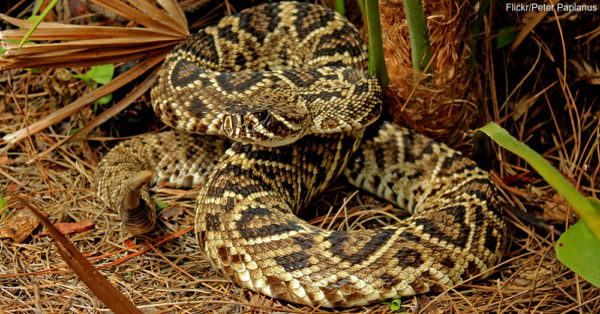 In several studies, certain animals do appear to adjust their behaviors based on the phase of the moon. More often than not, these adaptations are essential to the species’ survival. Many nocturnal creatures become significantly less active beneath a full moon. Rattlesnakes rarely leave their burrows when the moon is full to protect themselves from predators, and lions often hunt the next day because of the lack of prey during the full moon. Badgers are less likely to mark their territory during a full moon, and these creatures usually mate during the new moon to protect themselves from predators.

Australia corals, on the other hand, become more active when the moon is big and bright. 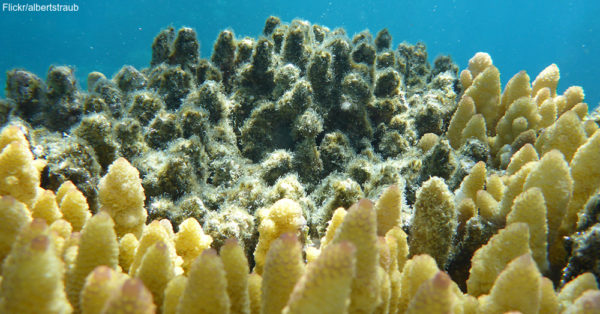 Full moons activate a light-sensitive gene within these marine creatures that results in one of the world’s largest mating practices. A bright night sky also draws out a variety of insects, so the doodlebug typically digs its traps just a little larger and deeper when the moon is at its fullest. Scorpions have an especially unique reaction to full moon phases. Like many predators, scorpions are less active during full moons, and they also sport a bluish glow as the moon rays react with their bodies. We think animals — and humans — are affected by the moon’s phases. You would agree if you witnessed our cat, Peyton, acting even stranger than usual during a full moon. This adorable guy does the same thing.