Many businesses have thought of ways to capitalize on the current “Pokemon Go” craze. Most of the time, the goal is to improve the profits of a consumer-driven business. However, a couple of animal advocacy groups and charities have come up with ways to use the game to raise money or awareness for a good cause. 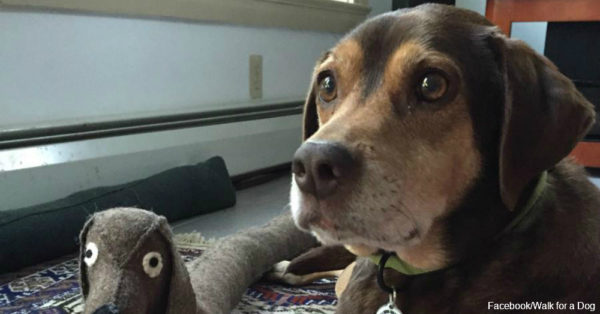 One of the greatest benefits of “Pokemon Go” is that players get exercise through walking all over the place trying to catch as many Pokemon as possible. Due to all the new outdoor activity, an unaffiliated charity named WoofTrax Walk for a Dog is now on some players’ radars. This app utilizes sponsors and advertisements to raise money whenever app users take their pets for a walk. WoofTrax then donates that money to animal shelters. Although the apps are unrelated to each other, some “Pokemon Go” players are using their time outside to raise money on WoofTrax with the “Walk for Cassie” option, which is for those without dogs who want to log miles anyway, says Attn. 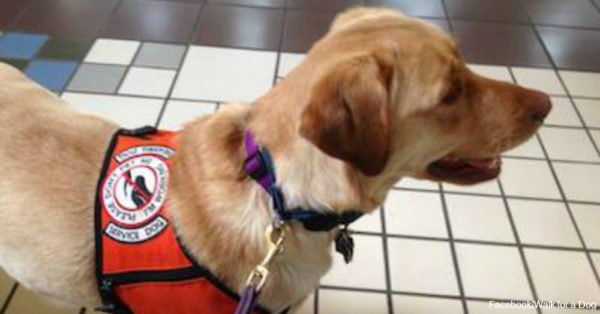 One community-based app raising money with “Pokemon Go” is Charity Miles. The administrators of the app issued a challenge to players to activate the Charity Miles app when they hunt Pokemon. The app tracks the distance each player logs and makes a donation to a pre-selected nonprofit organization on the player’s behalf, according to WIAT. 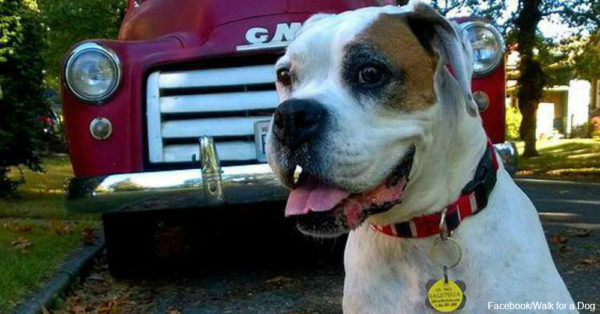 In Muncie, Indiana, the Muncie Animal Shelter Superintendent Phil Peckinpaugh saw an opportunity to round up local volunteers who play “Pokemon Go.” He went to Twitter and asked players to stop by the shelter and pick up a dog for a walk around the community the next time they wanted to hunt Pokemon. The result was tens of thousands of shares on social media and more volunteers than the shelter ever had before, says SFGate. As this story continues to go viral, expect to see other shelters implementing similar programs. Players and dogs exercising and benefiting from a video game? The future is here. Speaking of getting exercise, here’s a cool little pet pen that helps outdoor dogs stretch their limbs while staying safe from the elements.