Imagine adopting a lion or a white tiger, knowing that your contribution helped feed and shelter that beautiful animal. The animal adoption program at the Arignar Anna Zoological Park in Tamil Nadu, India, also known as the Vandalur Zoo, is gaining in popularity with businesses and private citizens. Schools and colleges have raised funds and adopted its special animals. When school kids go to the zoological park, they make a special visit to their adopted animal friends. 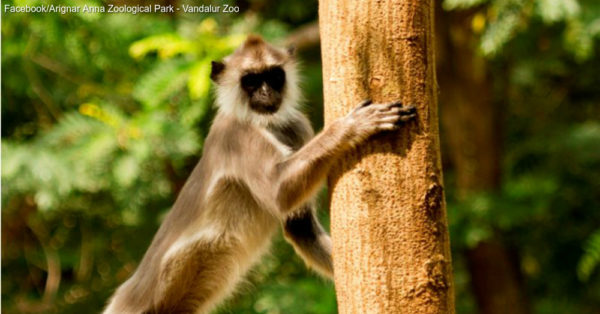 According to The Hindu, the Rotary Club in Chennai Velachery adopted a porcupine, a lion-tailed macaque and some parakeets for an entire year. Golden Homes, a real estate developer, adopted Chandra, a female white tiger. Local actors are also getting in on the adoption process, with Surya adopting a lion and Karthik a white tiger. Carnivores tend to be the most popular animals to adopt. 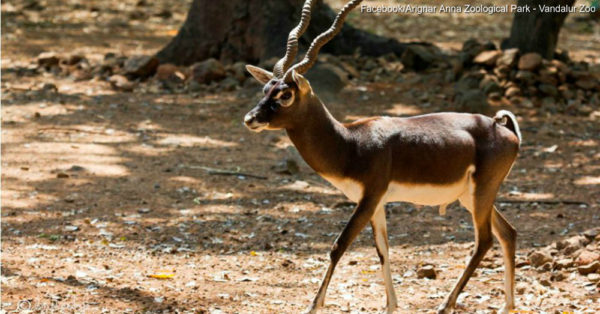 Zoo officials calculate the daily cost of feeding and maintaining each animal. Adopters may pay for as many days as they wish for one animal or more. Arignar also hosts a “Be with the Keeper” program. Upon paying a fee, visitors may spend the day with their adopted animals. Escorted by the animal’s keeper, that person learns how much work it takes to keep that animal healthy and happy. 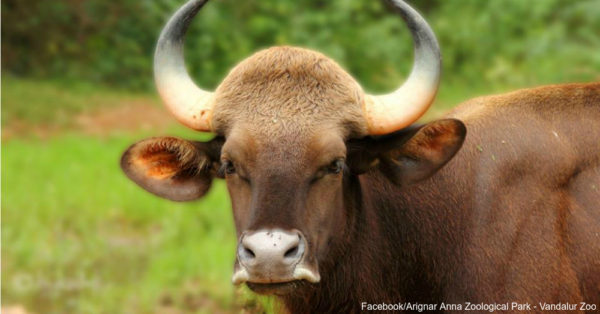 The adoption process and educational programs such “Be with the Keeper” make people of all ages more aware of the wonders of the animal kingdom, simply by getting them involved. A captive breeding program for endangered species such as the lion tailed macaque is on site, as is a fully equipped veterinary hospital, including a surgical suite.Arignar Anna Zoological Park is also home to an animal rescue center set up by the Central Government. The center, funded by the Central Zoo Authority, has a full-time veterinarian and a Forester, a sort of game warden, to oversee animal rescues.