On the Saturday after Independence Day in 2016, hundreds of pets that had reached the end of their stays at Los Angeles animal shelters due to overcrowding received a new opportunity to find a permanent home. On that day, Wings of Rescue flew 200 pets from overcrowded Los Angeles Shelters to Seattle. Because pets do not associate fireworks with celebrations, the noise, smell and flashing lights of the holiday festivities make the next day the busiest of the year for animal shelters and increase the strain on facilities that are already full. The overcrowding often forces shelters to make difficult decisions as they make room to help reunite these runaways with their owners.Pilots Volunteer to Help 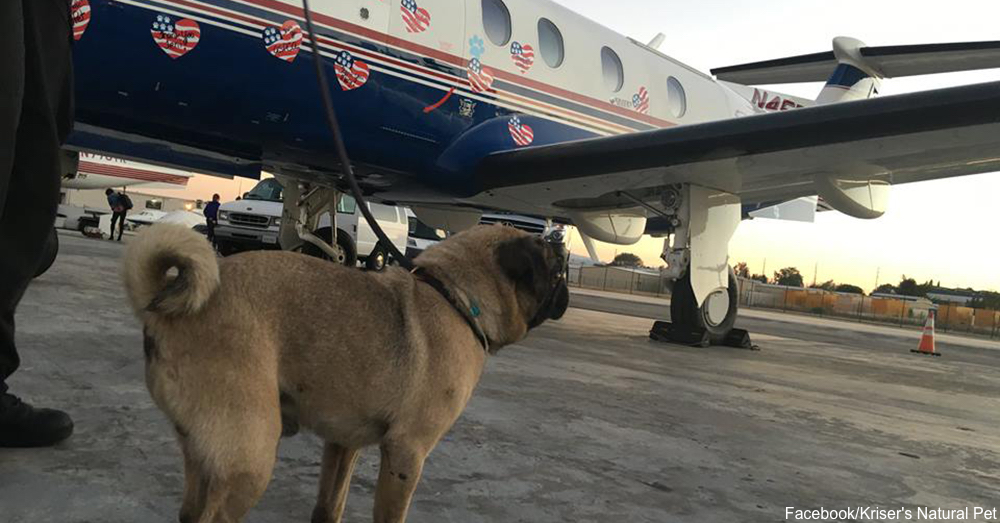 Wings of Rescue is a group of volunteer pilots who fly animals from overcrowded shelters to areas where shelters are underpopulated. Most of the dogs that arrived in Seattle that Saturday found forever homes by the next Tuesday. One of the animals in the recent rescue, Bruin, a Jack Russell terrier, was the 20,000th animal to be rescued by the organization. Bruin’s former owner brought him to the shelter a week before the flight, but because of the crowded conditions, he was already on death row in Los Angeles. Thanks to the operation, Bruin has a new family in Seattle and a chance to live out his life in the Pacific Northwest. 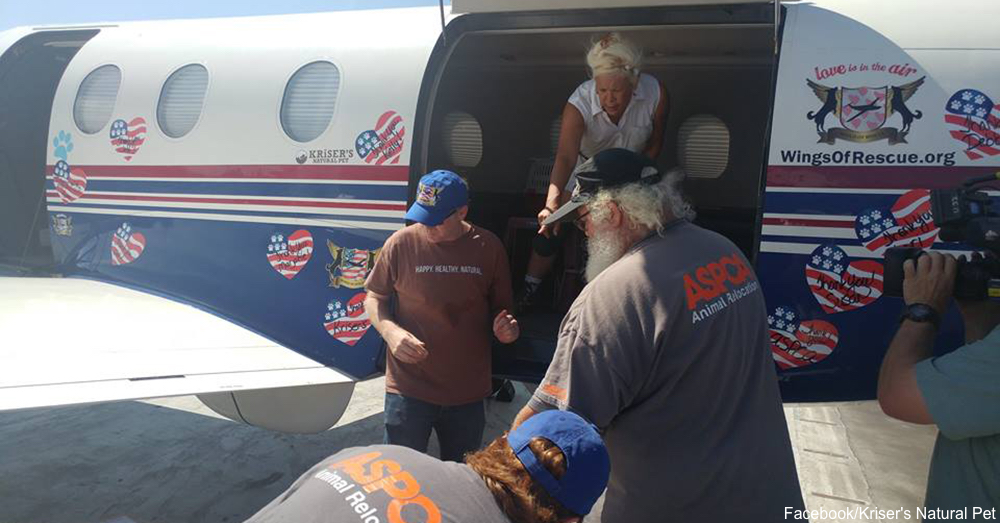 Even with the volunteer pilots, the program remains costly. The effort cost $22,000 and relocated approximately 200 animals to Seattle and 150 to New Jersey. Once the pets arrive at the Seattle shelters, the personnel examines each animal before putting it up for adoption.Sometimes it is necessary to fly animals to save them. Click here and learn how 33 lions were rescued from abusive, illegal circuses in Peru and Columbia and then flown to the Emoya Big Cat Sanctuary in South Africa, where they can live out their lives in peace.