It may have arrived a few weeks late, but 3-year-old Edward Latter’s Christmas wish has finally been answered.

The young toddler was reunited with his stolen border terrier puppy, Morse, who went missing two weeks before Christmas. The Daily Mail reported that the 10-month-old pup was found by a couple some 20 miles from the boy’s home in Marden, Kent, in England one month after the dog had originally disappeared. 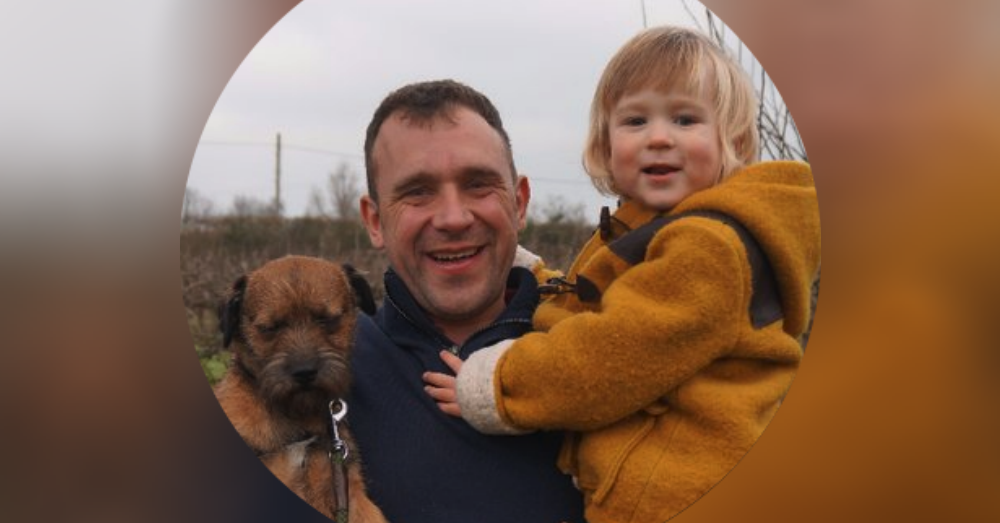 “He was found on the street in Meopham and taken in by a lovely family who bathed and fed him and then trawled the internet for lost dogs,” she wrote.

“Morse was vet checked yesterday morning and although he is a bit thin and his pads are worn, he seems to be in good health if a bit subdued.

“We are all over the moon. Thank you to everyone who has helped to bring him home. Your support has been unbelievable.” 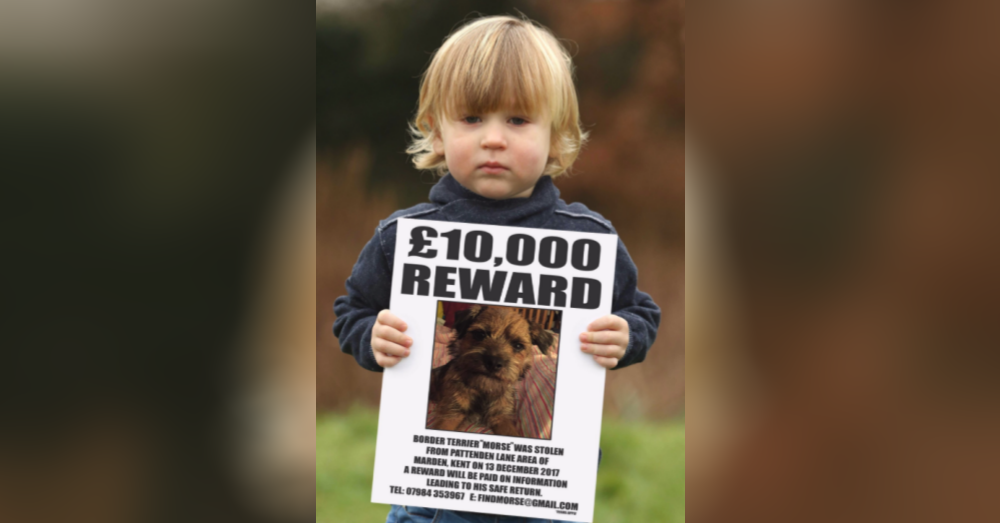 Morse initially disappeared after he dug his way under a fence and wandered off. The dog was reportedly last seen being taken into a pickup truck by a strange man.

The theft left young Edward devastated. His father, Richard, began a social media campaign calling for the dog’s safe return. Edward, with the help of his dad, penned a touching letter to Father Christmas, writing that the only present he wanted this year was to get his dog back.

Famed TV personality and music mogul Simon Cowell caught wind of the campaign. A father and animal lover himself, Cowell offered a reward of £10,000, or $13,360, for the dog’s safe return. 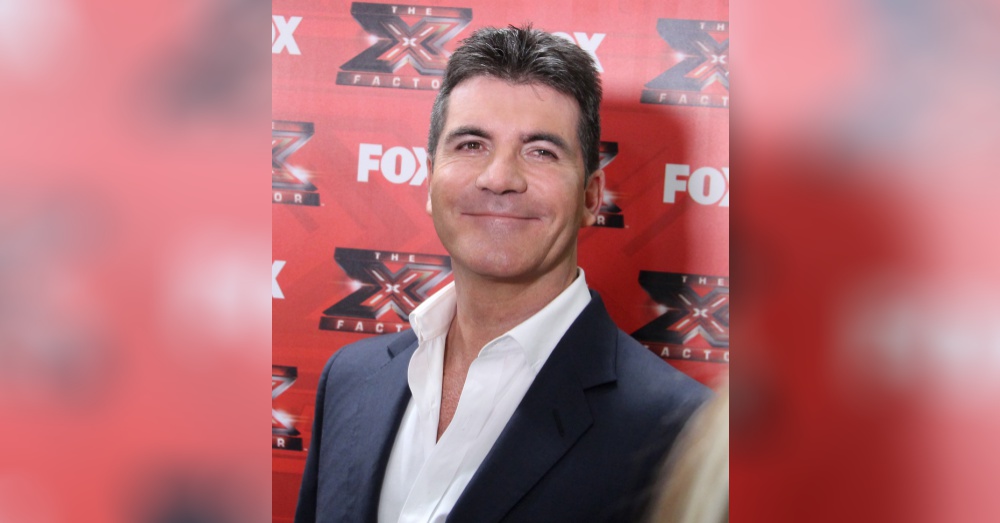 It is not yet known whether Cowell rewarded the family that found and cared for Morse, though the family was pleased to reunite the lost pooch with Edward and his parents.

Michelle Holt, a mother of two, spotted Morse walking through the street in front of her family’s house. She told the Daily Mail that the dog was covered in mud and appeared to have been out all night, and she wanted to get him out of the road for his own safety.

“He was shaking the poor little thing, so I bathed him and checked he was okay and was not injured. We got him warm and fed him and gave him a cuddle,” she told the Daily Mail. 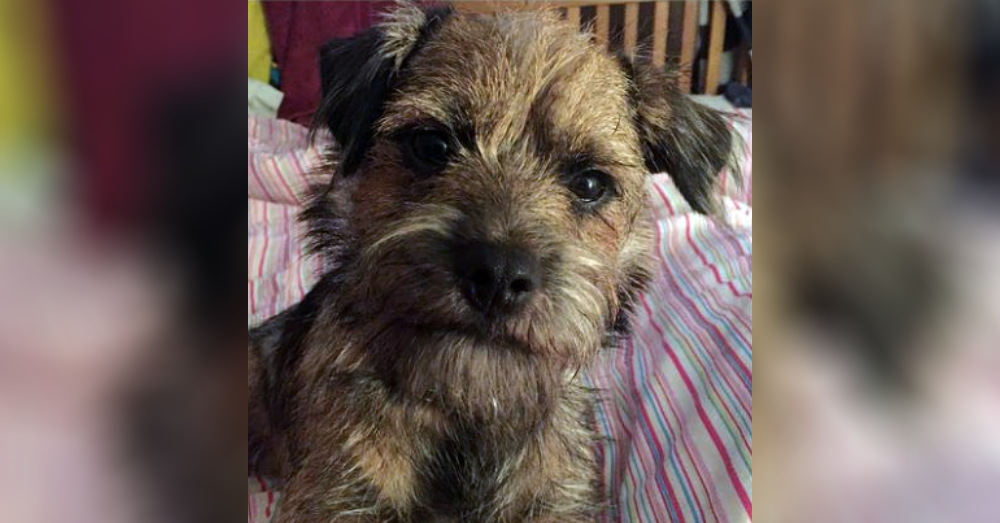 Holt and her husband scoured the internet for missing dogs and believed they found a match. The couple contacted Edward’s father, Richard, who took his family to reunite with the dog after they were sent a photo.

Richard said he and Amanda still remained skeptical whether the dog was actually theirs, though young Edward recognized the dog immediately. A chip scan the following morning confirmed that the dog was in fact Morse.

“We instantly broke down in tears, I was delirious for a few seconds, it was absolutely wonderful, we were just hugging each other, hugging Edward and hugging the dog,” Richard said.

What a happy ending for young Edward, his puppy, Morse, and their family! While this story ends well, there are many others that don’t have such a joyful conclusion. It’s important for all outdoor pet owners to continually make sure your furry friend is living under the safest of conditions, especially as the elements become more severe during the winter months. Check out the information below to learn more about what you can do to promote pet safety.

Pledge To Keep Your Pets Safe

With weather systems delivering punishingly-low temperatures,– along with ice, snow, and wind, deaths from the cold cycle are mounting, and they include animal victims. Heartbreaking images on social media of dogs left outside and frozen are almost too much to bear.

Our instinct, upon seeing these images, is to avert our eyes because it’s so painful. But we should not be bystanders as the drama unfolds in backyards, fields, and other settings in our communities. We can bring relief to these animals.

If someone with whom you raise these concerns responds poorly or their animals continue to be in danger, contact your local animal control agency. Pledge to do your part to protect animals during the winter!

Joe Livarchik is copy writer and editor who lives in Seattle. Originally hailing from the Midwest, Joe has a background in journalism and nonprofit work. He enjoys coffee and getting lost in the great outdoors with his fiancée.
Proper greatergood_ctg_belowcontent