Animals displaying anything but their best behavior may be warranting shots from a police officer’s gun according to the United States Court of Appeals for the Sixth Circuit.

The ruling was prompted by a claim of unlawful search and seizure made by Mark and Cheryl Brown, of Battle Creek, Mich., against police officers from the city. The couple said the officers shot and killed their two dogs, both pit bulls, while following up on a search warrant looking for drugs in a home owned by Cheryl Brown’s daughter, Danielle Nesbitt. A lower court ruling in favor of the police officers was appealed by the Browns but later affirmed by the 6th Circuit.

“The standard we set out today is that a police officer’s use of deadly force against a dog while executing a warrant to search a home for illegal drug activity is reasonable under the Fourth Amendment when, given the totality of the circumstances and viewed from the perspective of an objectively reasonable officer, the dog poses an imminent threat to the officer’s safety,” wrote Judge Eric Clay.

The police were led to the address looking for Vincent Jones, Nesbitt’s boyfriend, who had a criminal history of weapons-related charges, according to WOOD TV. 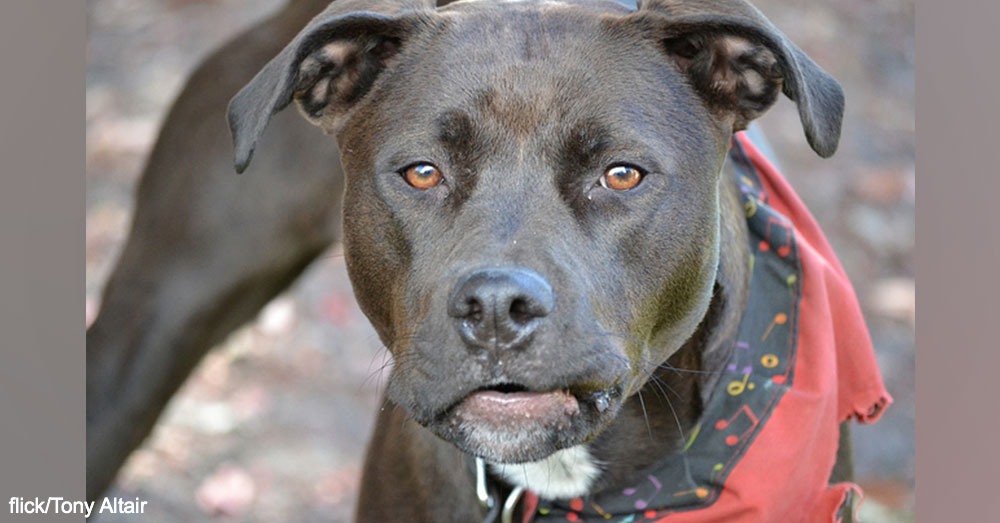 The court indicates that Officer Christof Klein shot the first dog while entering the home after it had “only moved a few inches.” Following the dog down to the basement where it ran to safety, Officer Jeffrey Case shot it a second time, killing it, while the Klein shot and killed the couple’s other pit bull, which had been in the basement the whole time.

The actions of officer Klein aside, it was the court’s opinion that Case was acting out of mercy.

“Officer Case saw that ‘there was blood coming out of numerous holes in the dog, and … [Officer Case] didn’t want to see it suffer,’ so he put her out of her misery and fired the last shot,” Clay wrote.

Siding with the officers, the Brown’s complaint was denied, and the resulting precedent has given police officers permission to shoot and kill pet dogs, even if they aren’t attacking. 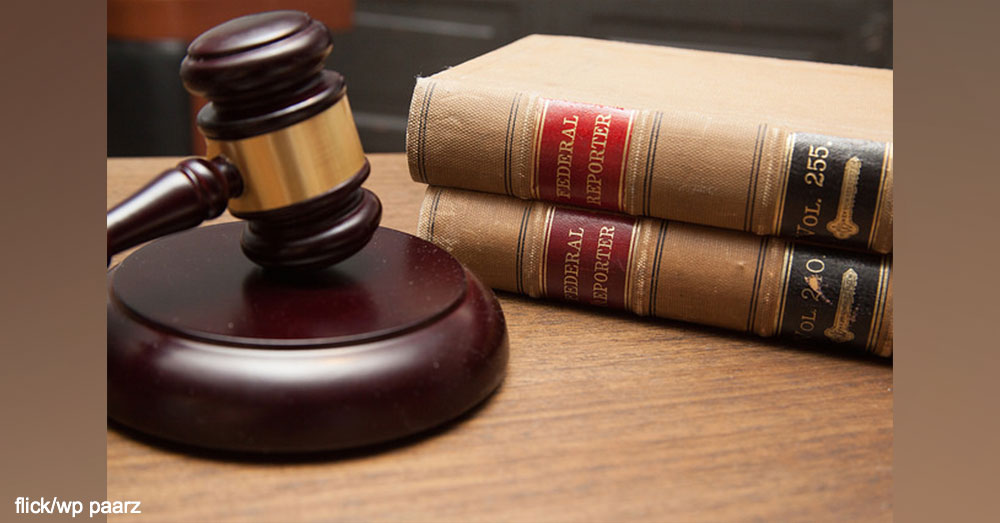 Acknowledging a rising number of incidents of “potentially dangerous dogs” being killed by police, the ASPCA has released its own statement.

“Policies that require only that an officer ‘feel’ threatened set a very low threshold for justifying the killing of dogs. In virtually all cases we have examined, internal reviews of dog shootings have ruled them to be justifiable under existing policies, even though several cases have resulted in substantial civil judgments against police departments for wrongful destruction. Such incidents not only jeopardize the lives of companion animals, but also undermine the reputation of law enforcement agencies in the community,” the ASPCA posted on its website.

The decision of the appeals court noted that killing the dogs was an intrusion, “given the emotional attachment between a dog and an owner,” but left the discretion of killing the animals in the hands of the police.

There’s no denying safety should be of utmost importance when police serve search warrants, and as well, the safety of animals should be respected above convenience in each situation. Convenience is not a fitting reason for an animal’s death, yet many choose euthanasia over compassion for animals every day. Click the button below to bring an end to this practice..