The Ventana Wildlife Society was founded in 1977 to conserve California’s dwindling condor population, whose numbers had fallen to such a degree that the entire species faced extinction. To do this, the group started monitoring nests, initiated conservation and educational programs, and founded a sanctuary for the endangered birds, where condors could safely nest before being released back into the wild.

But all of that hard work was destroyed when a wildfire ripped through their Big Sur facility, destroying the sanctuary and leaving multiple birds unaccounted for. “We have eight chicks in nests and at least four of these are in the path of the fire,” the rescue’s executive director, Kelly Sorenson, told CNN. 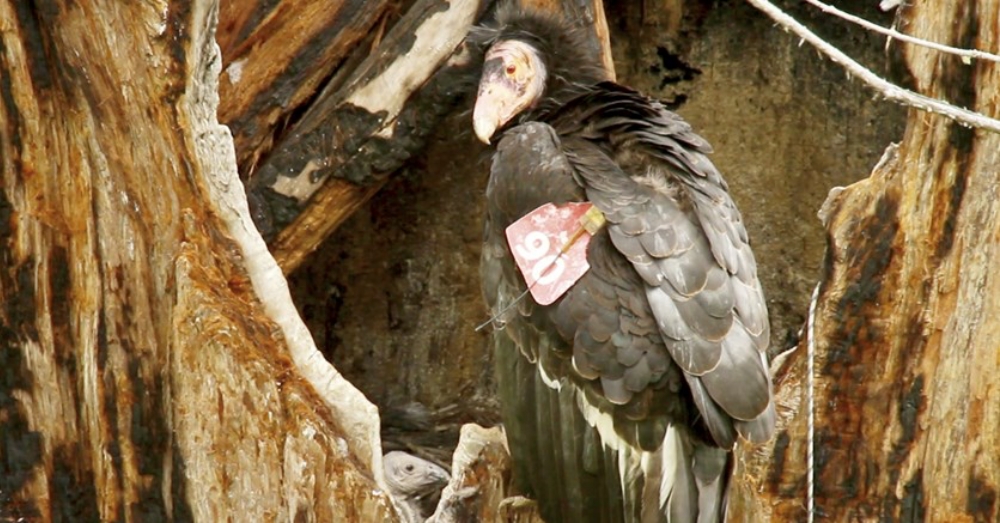 Even so, rescuers have reason to hope the missing condors might survive the flames, which have become sadly uncommon throughout the state. “In central California, over the last two decades, there have been 41 nestings, each with one chick, and six of these birds experienced wildfire,” said Sorenson. “Five of the six survived, so it’s hopeful for the birds currently experiencing the Dolan Fire. We have not been able to check on those chicks yet, and as for the free-flying flock, most are accounted for though at least four remain missing.” 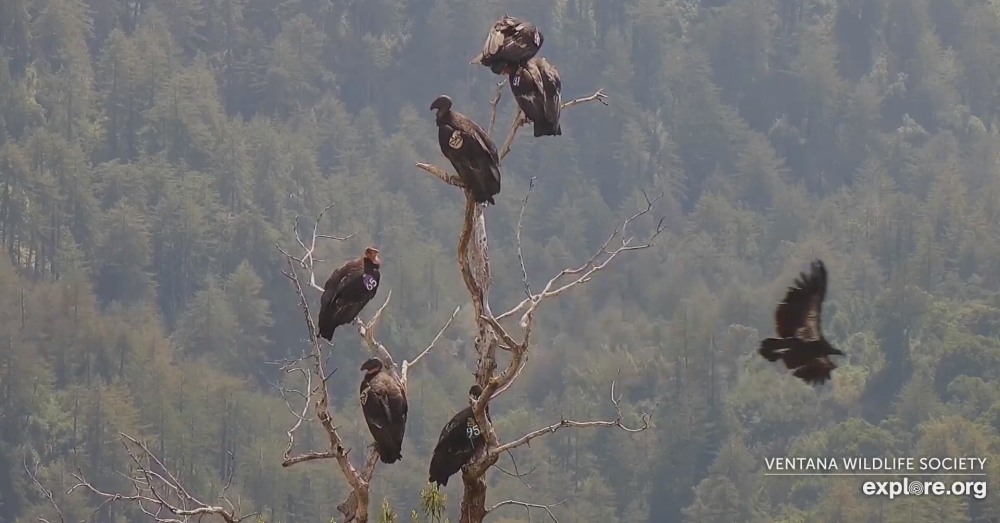 One of the missing chicks, Iniko, was even named to reflect the modern condors’ troubled existence, which requires dodging hunters, poisoning, habitat loss, electric power lines, egg collectors, and now wildfires. The baby bird, whose name means “born during troubled times,” hatched on April 25, 2020, almost exactly four months before her sanctuary was destroyed by flames.

“As condors and their chicks have survived wildfire in the past, there is still hope for Iniko and the others,” rescuers wrote in a heartbreaking Facebook post that also includes live “condor cam” footage revealing the sanctuary’s final moments.

Losing the facility has complicated the group’s rescue efforts, but rescuers are already raising funds to construct a new facility. “Once it is clear, we will rebuild as nothing will get in our way of restoring this magnificent species back to nature!” they wrote.

Please visit the Ventana Wildlife Society if you would like to contribute to these reconstruction efforts.