From Hopeless To Happy, Here Are Some Of The Most Compelling Rescue Stories You’ll Ever See!

There’s nothing more compelling than the picture of a happy shelter pet, finally comforted by the love and warmth of a new forever home.

Every rescue animal has a tale. Whether picked up from abusive situations, abandoned, or surrendered by unprepared owners, many animals wind up at shelters feeling vulnerable and afraid. But all it takes is a little love to turn that story around.

All shelter animals deserve another chance, and many of them get one. Watching them grow and flourish after they’ve been adopted is a privilege those compassionate enough to care are awarded, and, in some cases, share with the rest of us.

Out of all the submissions for most compelling photograph in this year’s Rescue Bank Story Contest, here are six of our favorites! 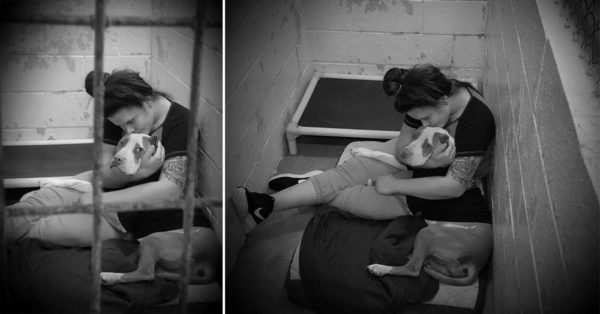 Faith was brought to an animal shelter in in Lawton, Okla., by a family that no longer wanted to own a dog.

Devastated and unable to understand why she was left there, Faith lay on her cot and shook with fear for several days. She didn’t want to be close to anyone.

Eventually, a volunteer named Nikki reached out to Faith, and she started to respond. She let Nikki comfort her, talk softly to her, and lay with her on her bed.

The local Humane Society pulled Faith out of the shelter, and placed her with a foster family where she began to flourish. 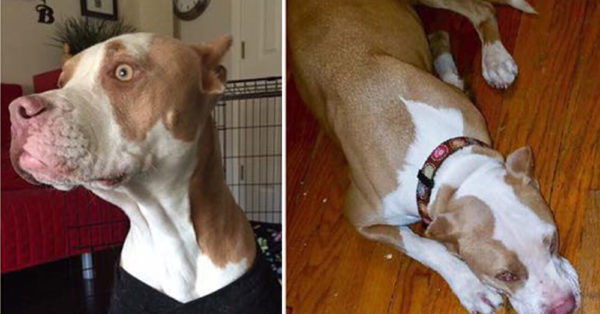 “She’s blossomed and really turned out to be a great dog,” Donna Campos-Barahona, from the Humane Society, said. “No longer did she cower when approached, nor hide away in a corner, but was an actual loving member of a family.”

Faith now plays an important role in her forever family as a support animal for an adult with Down Syndrome.

“Faith has finally found her family and knows what its like to love and be loved unconditionally,” Campos-Barahona continued. “She has been a dream come true for her new family, and for Faith there is no other place she’d rather be.” 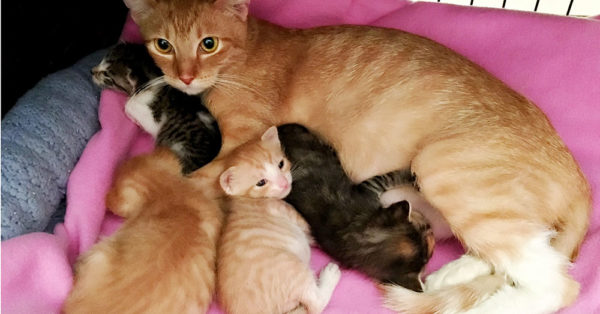 Maggie was rescued as a stray in serious condition, having given birth to a number of kittens but never having been given any medical care. She was neither vaccinated nor spayed by her previous owners, and when she came home pregnant, she was kicked out.

Being a pregnant homeless cat is a hard life, Tia Williams from Operation Paw says. There was never enough food to keep the hunger from gnawing at Maggie’s swelling belly, and with every litter, her depleted body produced smaller and weaker kittens. 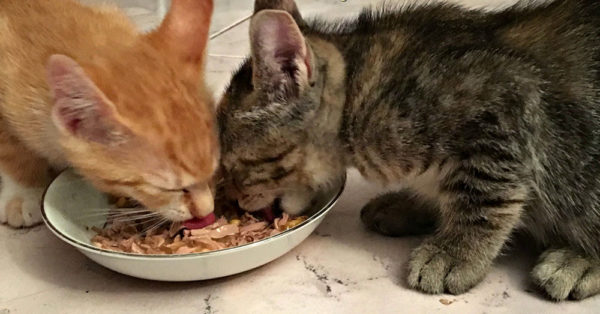 While she struggled to help her babies survive, she yet had to teach them to hunt and send them out on their own. Soon after giving birth to her last litter, she was rescued, along with her kittens.

Operation Paw had just rescued another small motherless kitten named Squiggy, and with the nourishment Maggie was given there, she managed to grow strong enough to nurse him along with her own three kittens. 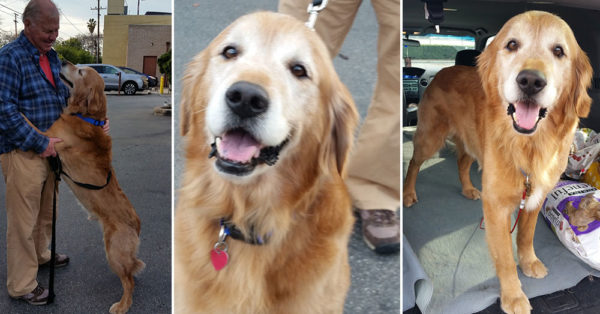 When Micah, originally named Jake, was bailed out of a local shelter by volunteers from the GRCGLA Rescue, he wasn’t neutered and had developed kennel cough and blood in his urine. He wasn’t in great shape, but after a few days in isolation, with antibiotics and some TLC, his health began to show signs of improvement.

“Special care needs to be given when a dog has kennel cough so as not to infect or spread to other dogs and for it not to develop into pneumonia,” Kriss Harrigian from GRCGLA Rescue said. “[Micah] joins fellow alumni adoptive dog Lear in a very loving home, and his parents have become volunteers for the rescue now. 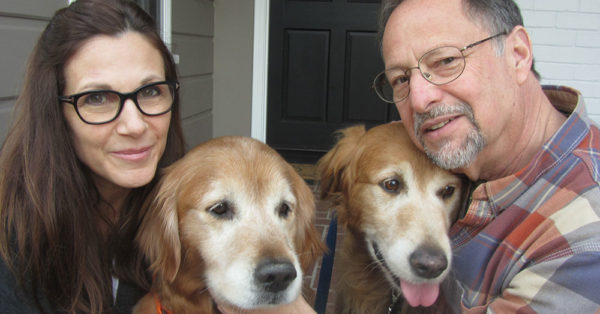 “[Micah] likes to wrap his big paws around you and stare into your eyes,” Harrigian continued.

Life is really looking brighter for this golden retriever!

There were no shortage of entries into this year’s RescueBank photo contest, just like so many have stepped up to support the organization’s efforts in donating critical food and supplies to facilities across the country. Among those supporters, RescueBox offers the chance to provide your pet a monthly delivery of healthy treats and toys, while donating a portion of its proceeds to helping rescues like these.

Click the button below to see our picks for the top three most precious pet rescues!