Spending day after day in a shelter can be disheartening, but this dog, named Cola, finds his own way to cope. 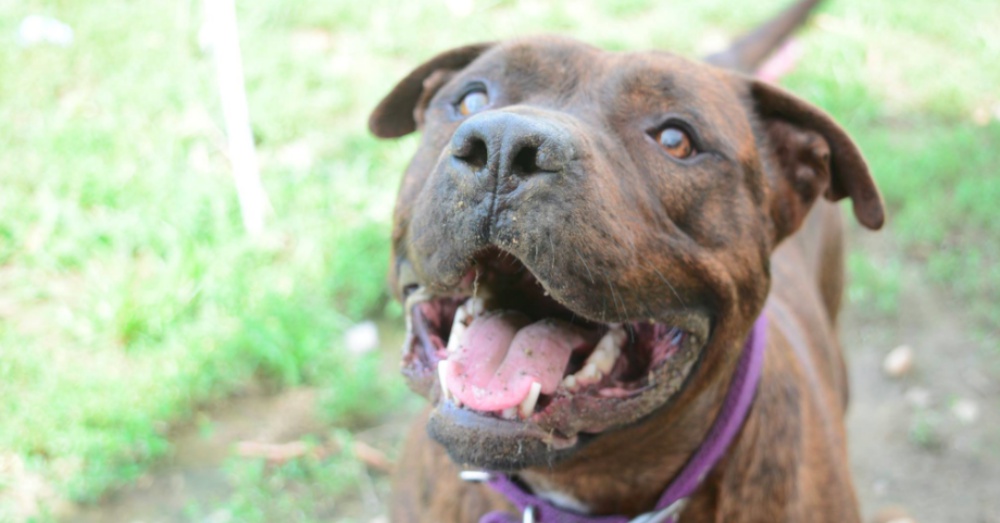 Cola has been at the Yonkers Animal Shelter, in Yonkers, New York since October 2015. Many volunteers feel it’s because dogs that look like Cola are the hardest to place. Sadly, this seems to be his downfall: a bully breed with brindle markings. Otherwise, he is sweet and playful. And the staff loves him!

Cola spends 23 hours a day in a kennel. Being “on the inside” is lonely. It is also very stressful, with lots of barking dogs and people coming in and out.

For a dog like Cola, finding ways to cope is essential. Cola, an avid fetch player, is in love with tennis balls. He could play with them all day! But his favorite thing to do is to have two balls stuffed inside his mouth. When volunteers take him out to play, like Leslie McCauley, that’s the first thing he does. 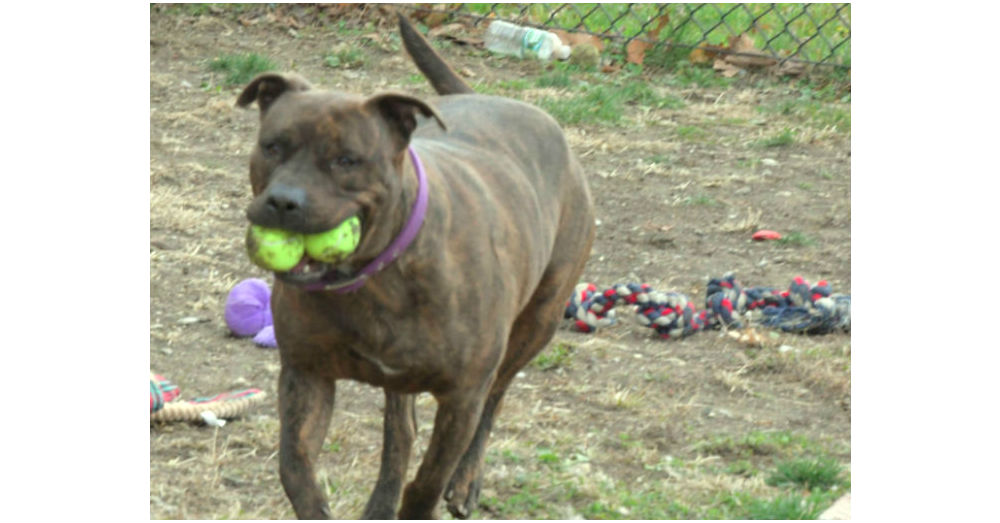 The volunteers can continue to throw the other tennis balls, and he will chase them, but he will not let go of the two balls inside his mouth… almost like his security blanket. 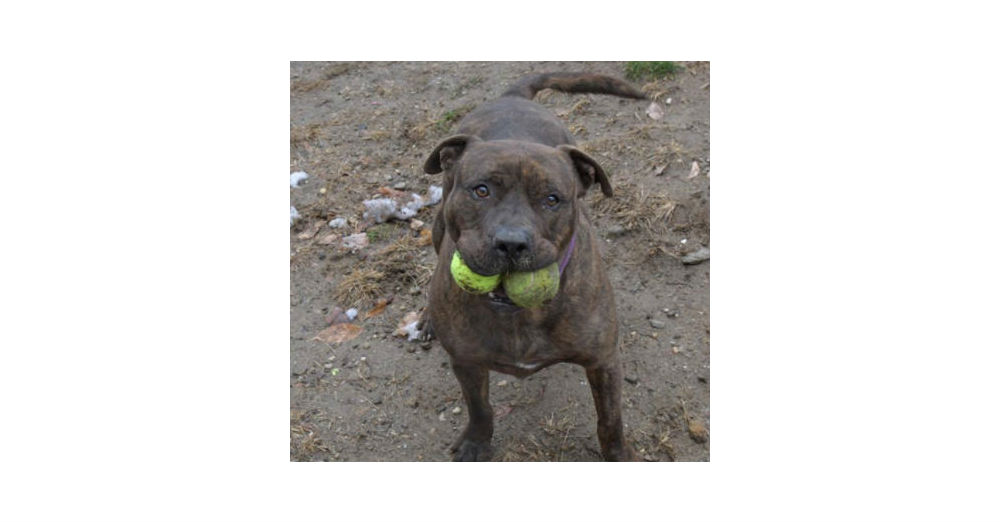 For one hour a day, Cola gets to do what he loves most. But he can’t bring the tennis balls back to his kennel. For safety reasons, because dogs can chew and choke on them, Cola has to leave his tennis balls behind. The one thing that really makes his time at the animal shelter, a little less lonely. 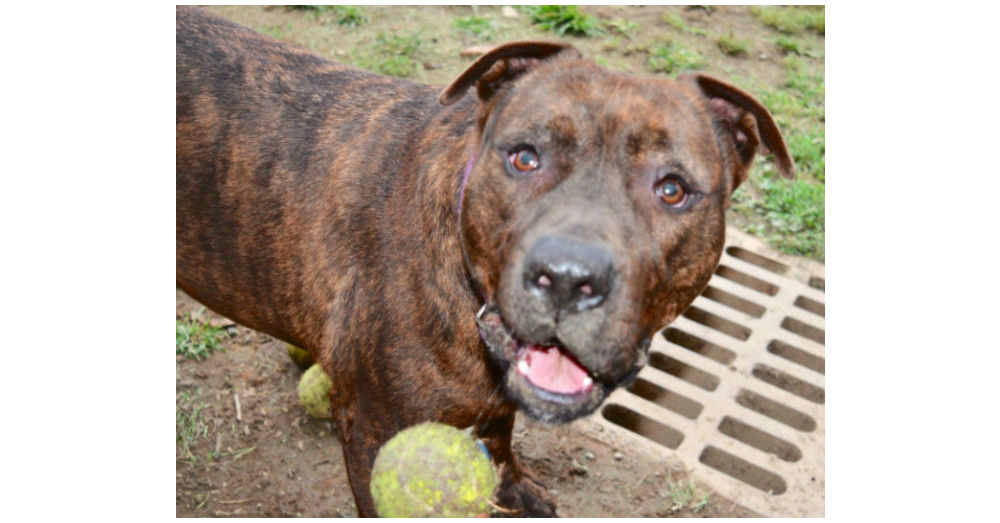 McCauley is just hoping someone will meet Cola and see that he’s the perfect addition to their family. If you, or a friend, may be interested in Cola, please contact Leslie at (201) 981-3215 or email lesliem147@gmail.com