Sidewalk Specials is a terrific organization that does so much for so many animals in need. Thankfully, they found Cola, a ten year old dog forced to stay outside at all times because her owners claimed she was too stinky. 🙁 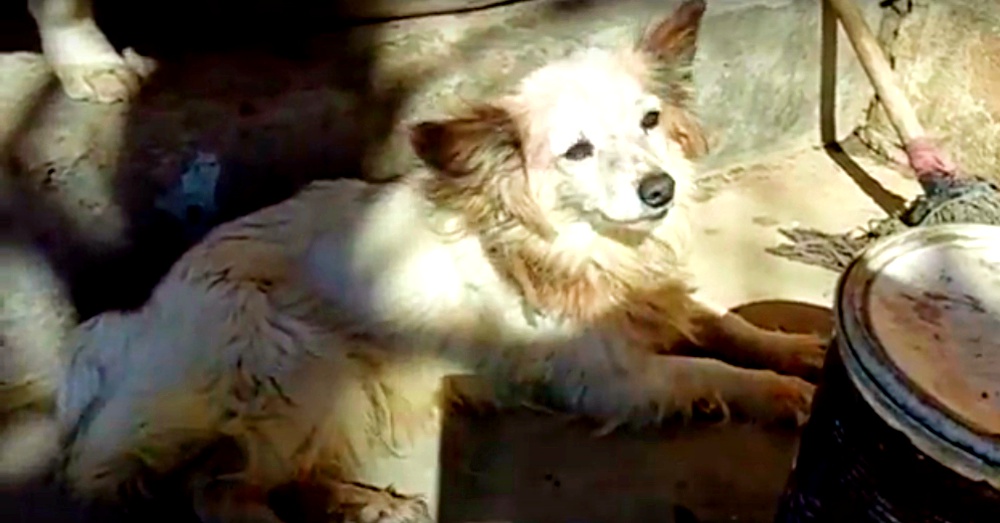 She didn’t have a single tooth left in her mouth, nor much hope of being adopted. She was taken in by Sidewalk Specials where they gave her a nice bath and some much needed love.

They had planned to showcase her during adoption day. But guess what!!!!! She didn’t even make it to adoption day. Because her forever human got to her first!

Cola is getting some much needed, and appreciated, love from her new mom! 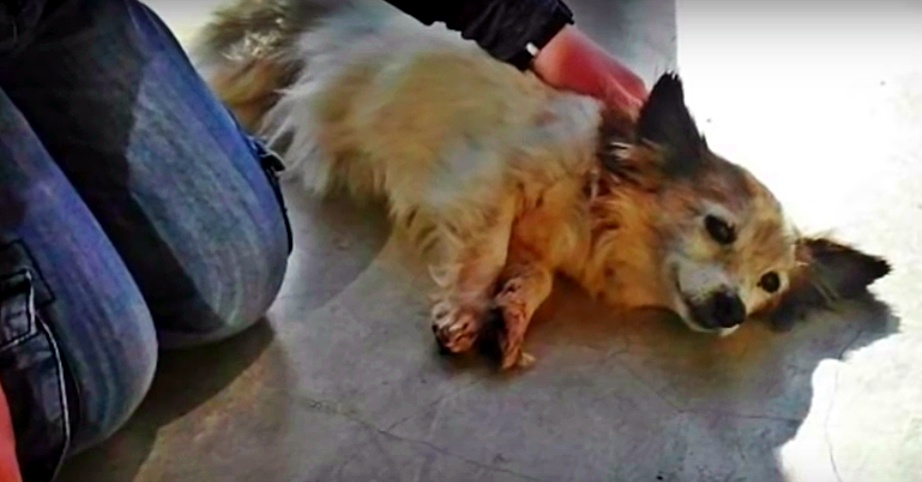 Now, Cola only has to worry about which side of the bed to sleep on, as she curls up warm and snuggly with her new mom. She even goes to work with her!

Look at her rolling around on the nice, soft grass. She’s such a happy girl!!! 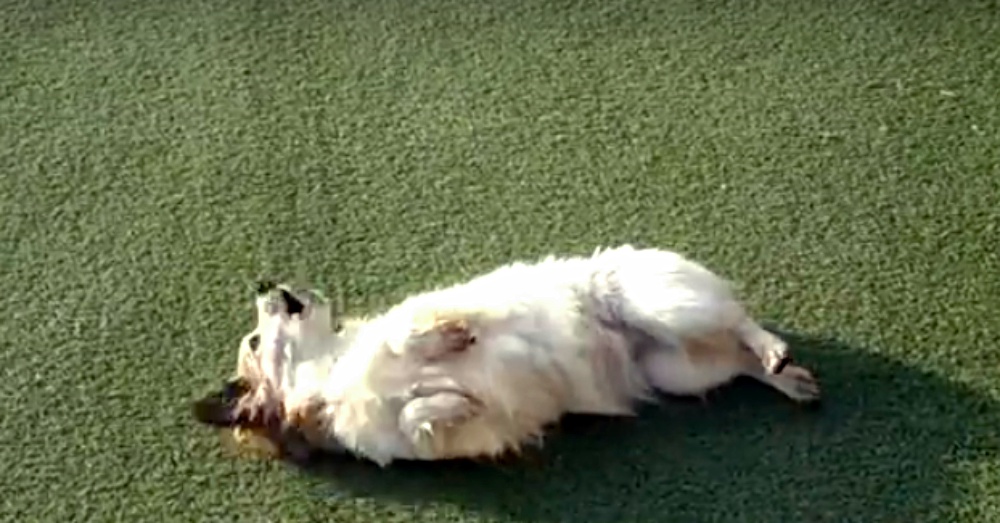 The family that didn’t want her, well they missed out on a full life with a terrific dog!